India’s tour of Australia turned out to be a fruitful one for fast bowler Mohammed Siraj, who emerged as the highest wicket-taker among Indians. Siraj took 13 wickets from three Tests – he did not play the day-night Test in Adelaide – at an average of 29.53, an economy rate of 2.85 and a strike-rate of 62. Only Pat Cummins and Josh Hazlewood took more wickets in the series, and both these Australian fast bowlers played a Test more.

Yet, more than the statistics, it’s his doughtiness on the cricket field which caught the eye. Siraj may not have been the best Indian bowler in every spell  – Jasprit Bumrah and R. Ashwin had good spells as well – but the fact that he consistently bowled with good pace and aggression in just his first tour of Australia amidst off-field distractions and a personal loss (the death of his father) makes him the pick of the Indian bowlers. His five-wicket innings haul in Brisbane handed India with a fighting chance to secure a series win, a chance which the batsmen took on Day Five. Siraj was the unlikely leader of the Indian pace attack in the final, after the Indian bowling line-up was affected by a spate of injuries.

Ashwin was the second-highest wicket-taker among Indians, with 12 wickets from three matches, including a four-wicket innings haul in Adelaide, and a three-wicket haul in Melbourne. Ashwin also shone through with the bat, and indeed it’s his innings with the bat on the final day in Sydney that will endure in the memory.

Bumrah, the original leader of the pace attack, took six wickets in India’s victory in Melbourne. His performance wasn’t as spectacular in Sydney (three wickets across two innings), and he was ruled out due to injury for the final Test. He was the third-highest Indian wicket-taker in the series, with 11 wickets.

Among other Indian bowlers, Ravindra Jadeja stood out due to his impactful performance in Sydney. He took four wickets in the first innings, including the key ones of Marnus Labuschagne and Matthew Wade, and effected a nice run-out to dismiss Steve Smith. He didn’t bowl in the second innings as he was injured.

Cummins and Hazlewood were expected to do well for Australia in familiar conditions, and they did. Together, they took 38 Indian wickets (Cummins took 19 and Hazlewood 16). Mitchell Starc, the third seamer, took 11 wickets, and Nathan Lyon, who played his 100th Test in Brisbane, took eight wickets. 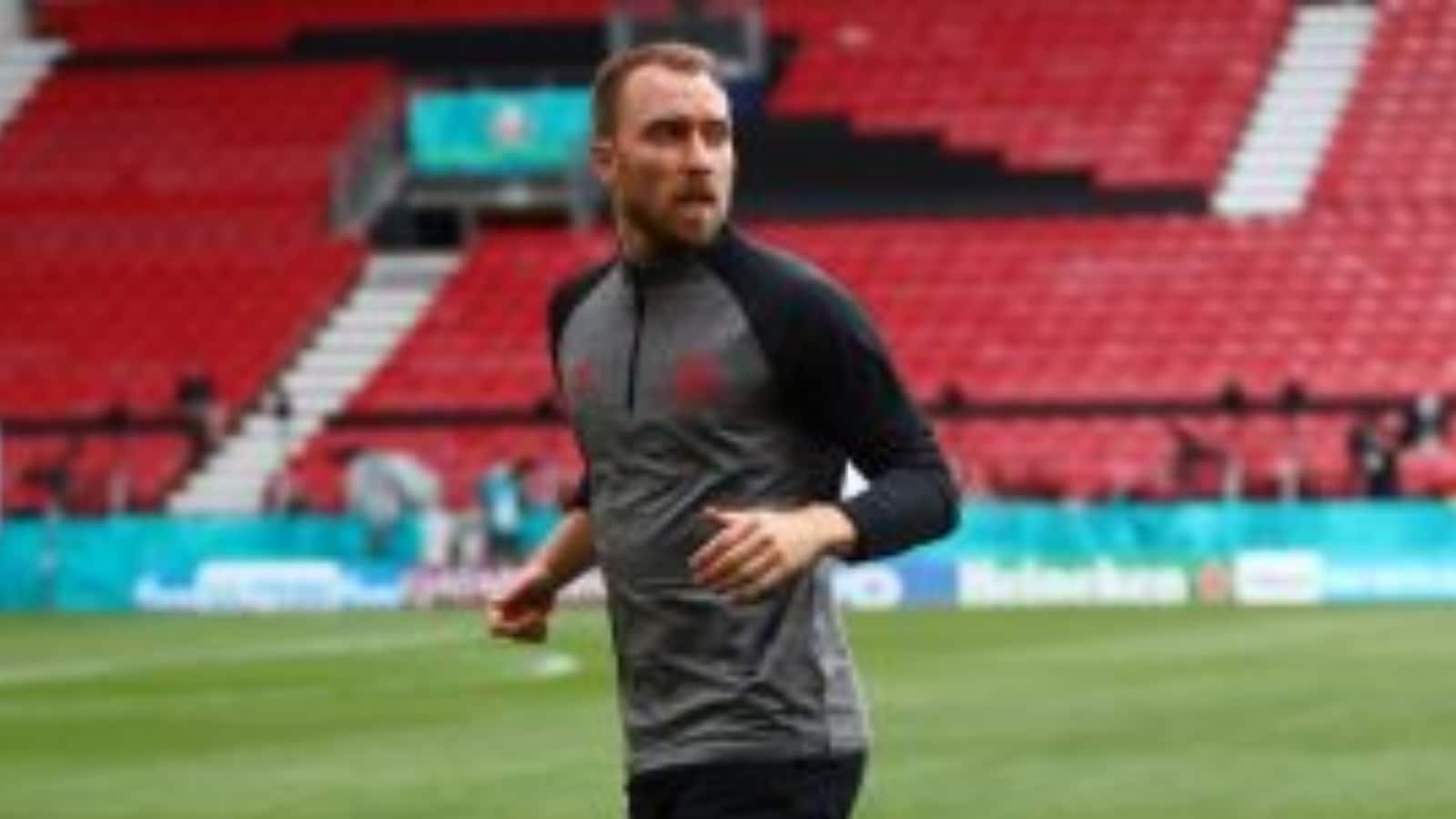 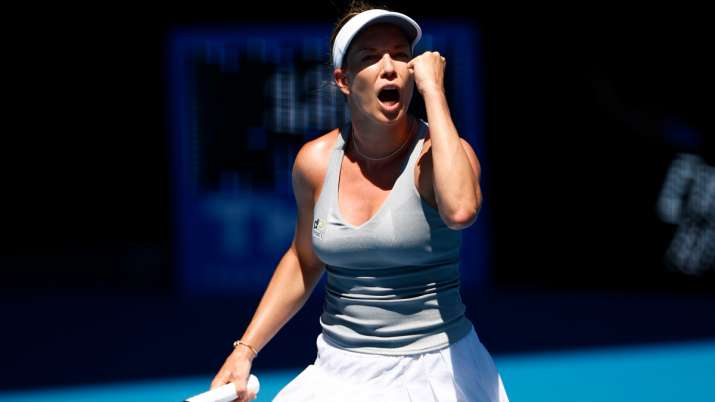 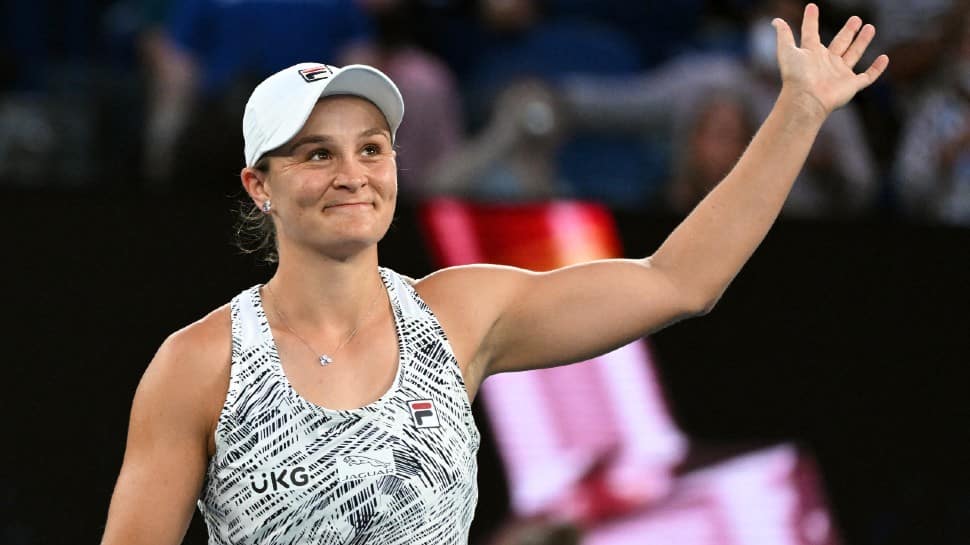 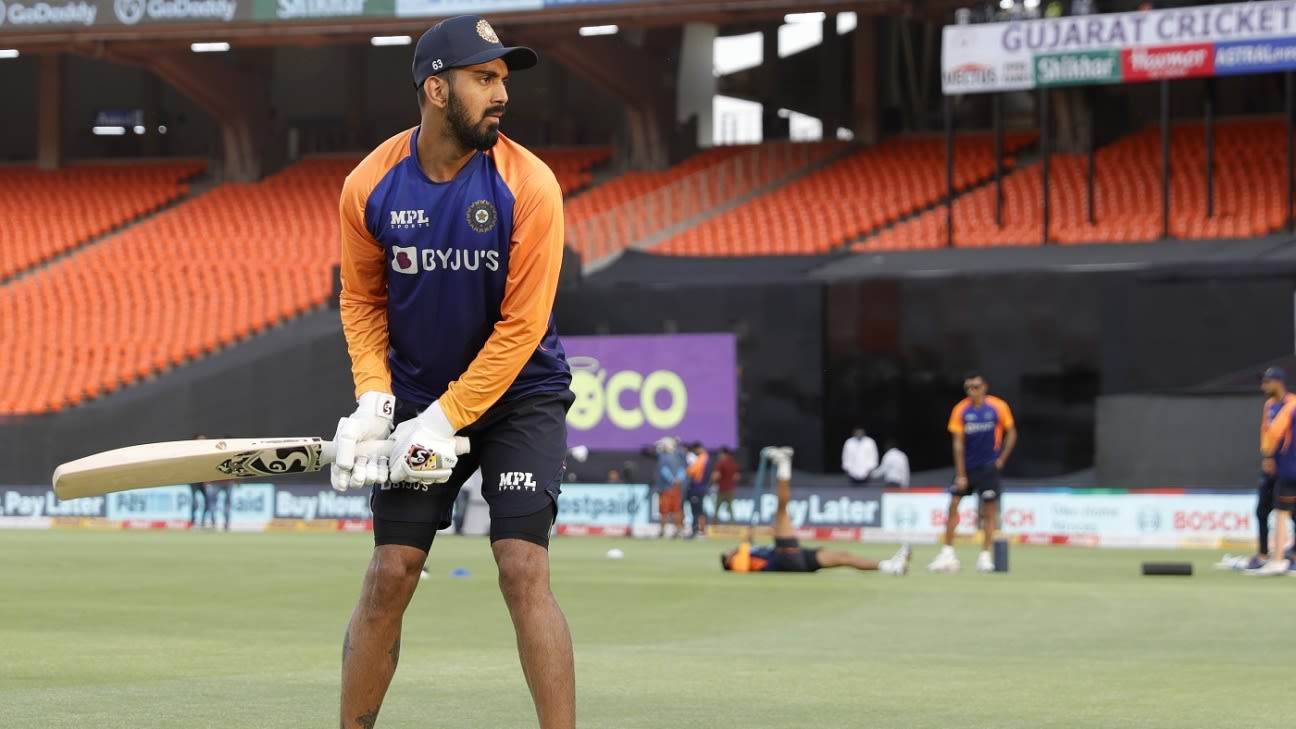