Australia faces a big challenge to avoid defeat in the second cricket Test against India at the Melbourne Cricket Ground after the home side suffered another batting collapse on Monday’s third day of play.

India’s performance represents a stunning reversal of form, following an embarrassing eight-wicket loss in Adelaide in the first Test of the four-match series.

Leading by just two runs overall, Australia will resume its second innings on Tuesday on 133-6. Cameron Green (17 not out) and Pat Cummins (15 not out) have added 34 off 112 balls for the seventh wicket and hanging on grimly.

Australia’s batting hopes initially rested with Test cricket’s top-ranked batsman Steve Smith. However, Smith has not reached double figures once in the series — the former Test skipper was bowled around his legs by Jasprit Bumrah for eight at 71-3.


Australia suffered a middle-order collapse, losing three wickets for one run, including the dismissal of Tim Paine. The skipper was caught behind off the bowling of Jadeja (2-25), following a video review.

India was bowled out just before lunch for 326, losing its last three wickets for one run.

Wade said he hoped Australia’s tail-enders could deliver an overall lead of 150 or even 200.

“We’ll take anything. Anything over 100 would be good,” he said. He said the pitch was offering some assistance to the spinners and seamers. “Every now and then there is a bit of nip,” Wade added.

India’s pace-bowling debutant Siraj, who has claimed three wickets in the match including removing Head on Monday, said the pitch was “getting slower and slower.”

Siraj said it was vital that India did not let Australia off the hook in the morning session on Tuesday.

India is without its best batsman and captain Virat Kohli for the rest of the series, after he returned home to be with his wife for the birth of their first child. Kohli left with India trailing 1-0 after a loss in Adelaide, where the tourists were bowled out for a national-record low of 36 in its second innings. 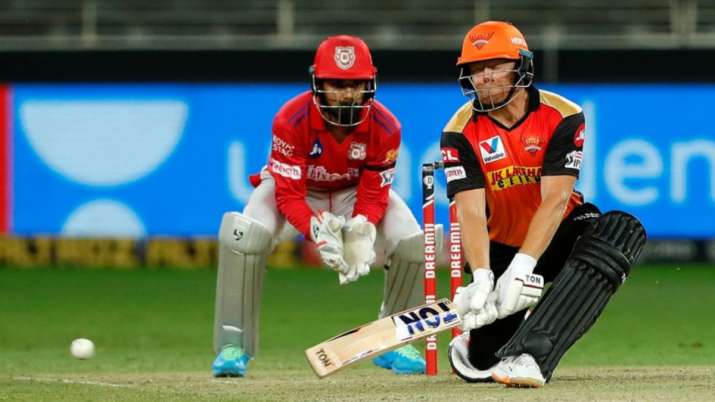 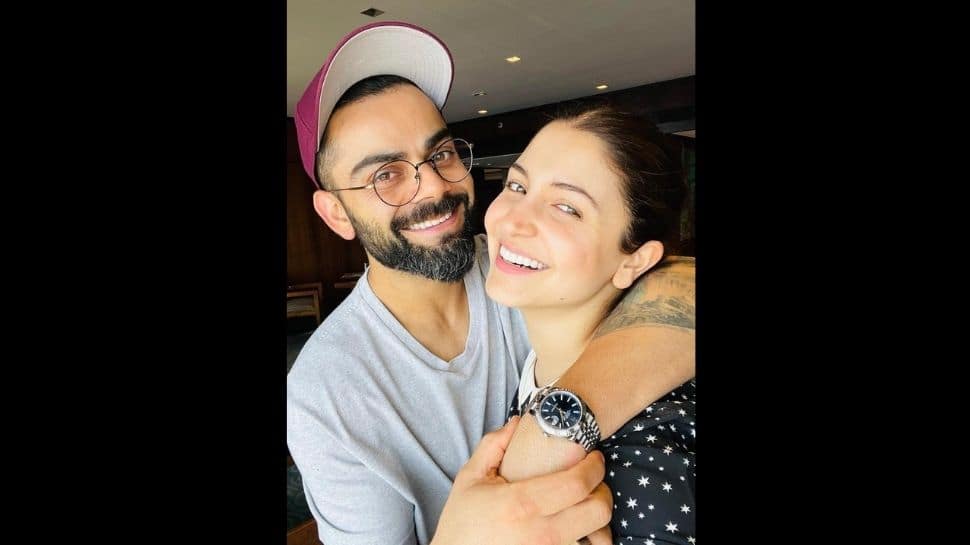