Auburn football head coach Bryan Harsin has added another member to the recruiting class of 2021 in Cort Bradley, a 6’3″ 285-pound center out of Auburn High School. He will join the team as a preferred walk-on.

Bradley originally committed to UAB over the summer, deciding to stay in-state for college. According to The OA News, Bradley had intentions to attend medical school while playing college football for the Blazers.

This past December, Bradley’s plans changed and he de-committed from UAB. On February 16, Bradley took to Twitter to announce he would be pursuing his dream of playing football at Auburn University.

“I think they’re getting a young man that can anchor their line of scrimmage. With him playing center for us, he’s really the quarterback of the down men. He’s just a very intelligent player who loves the game, has a great passion for the game and really has a nasty mentality inside.”

Bradley is a 247Sports 3-star center and the #26 OC recruit in the nation and #33 recruit in the state of Alabama overall. He was first-team all-state this year and received offers from a long list of other schools that included Vanderbilt, Air Force, Troy, and South Alabama.

Nick Brahms will return as a senior after starting the last two seasons in the center position for Auburn football. With the Tigers losing out on Harvard transfer Eric Wilson, who ended up with the Penn State Nittany Lions, that leaves junior Jalil Irvin as Brahms’ tried and true backup above Cort Bradley on the depth chart.

However, Brahms certainly struggled at times throughout the 2020 season, and there’s a possibility that a young, hardworking PWO could step up and compete for snaps this fall.

Phillies spring training 2021: Channel, schedule, how to watch and stream

Nick Foles still a candidate to be Bears’ starting quarterback

Five things we learned from the 2021 UAE Tour

Thanks to Tennis for leadership on board – Chico Enterprise-Record

Phillies spring training 2021: Channel, schedule, how to watch and stream

Nick Foles still a candidate to be Bears’ starting quarterback

Five things we learned from the 2021 UAE Tour

Thanks to Tennis for leadership on board – Chico Enterprise-Record 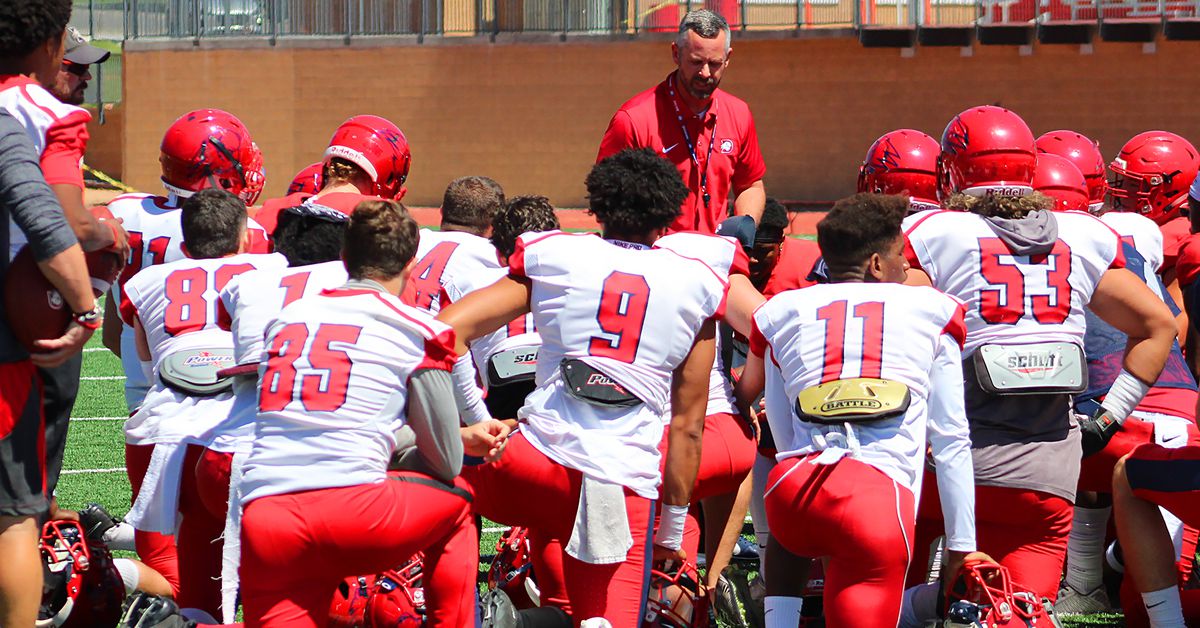