The Class of 2022 offers continue to roll in from Bryan Harsin and the Auburn football brain trust to the top recruits on the national radar for the 2022-23 season.

On Tuesday night, tight end Jason Llewellyn out of Aledo, Texas announced he had received an offer from the Tigers to add to what is already an impressive ’22 class for Harsin and his newly installed support staff.

The six-foot-five TE from the Lone Star State is a two-sport athlete, pivoting from the gridiron to the hardwood during the winter months. With Llewellyn bringing lateral quickness and hand-eye coordination from basketball to his receiving game, he could use his size to one day become a great SEC blocker against some of the greatest collegiate athletes alive.

For Auburn football to be the team to be able to mold him into such, they’ll have to beat out 19 other teams (that Fly War Eagle has broken down into conferences via 247sports):

It’s been a whirlwind of an offseason from both a personnel standpoint and from a recruiting standpoint as well. The Tigers are once again in the conversation for some of the top prospects in the nation.

So far, Auburn football has been linked to Emmanuel Henderson and has been able to land 4-star quarterback Holden Geriner for the 2022 season.

While the 2021 recruiting class has split analysts–with some thinking Harsin did the best he could despite the hand he was dealt–there appears to be a brighter future on the Plains in 2022.

With stadiums filled to capacity and the nation back to pre-COVID-19-normal, perhaps War Eagle could rise to the mountaintop again.

What’s behind the Wasim Jaffer row in Uttarakhand? A divided cricket body & a ‘one-man show’

What’s behind the Wasim Jaffer row in Uttarakhand? A divided cricket body & a ‘one-man show’ 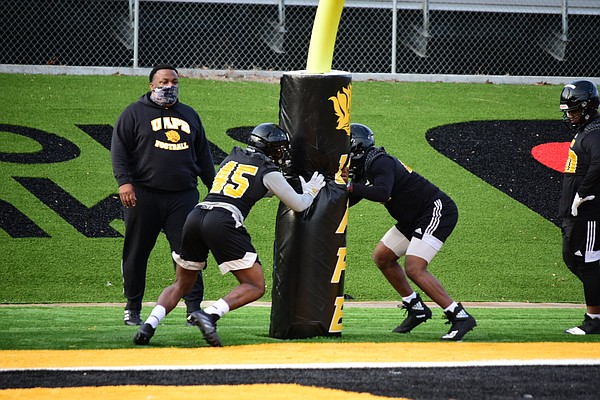 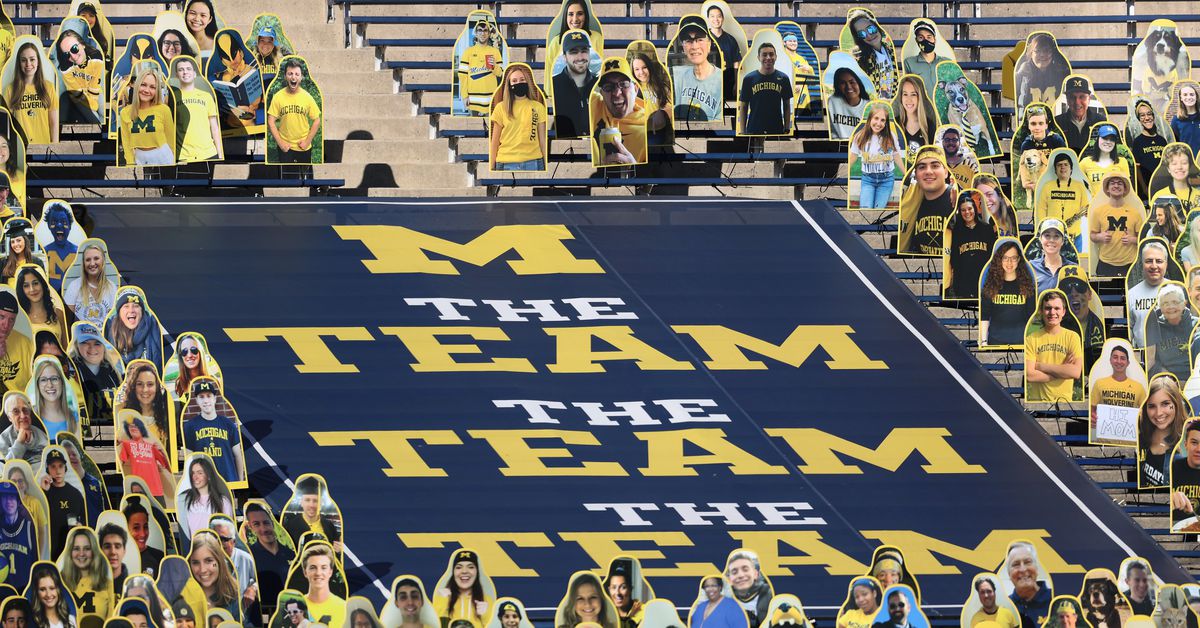