On Friday, the Minister visited the proposed sites of the astro-turf hockey stadiums in Bisra, Nuagaon, Kuanrmunda, Rajgangpur, Kutra and Bargaon blocks. He had visited five blocks on Thursday and the rest would be covered on Saturday.

Behera said he will physically inspect the proposed sites and after reviewing the ground situation, submit a report to Chief Minister Naveen Patnaik. Coaches would be appointed at the facilities to help tribal youths grow into quality players. Rourkela will soon get India’s largest and world-class hockey stadium to host the World Cup matches as the second venue, he added.

On November 4, 2018, the Chief Minister had laid foundations for 17 astro-turf stadiums in the district. However, the projects were moving at a snail’s pace till recently apparently due to paucity of funds.
Meanwhile, the astro-turf project has received a shot in the arm with the Sundargarh administration giving in-principle approval to release the required fund for the proposed hockey stadiums in 16 blocks from the district mineral foundation (DMF) in this financial year.

Administrative sources said laying of astro-turf at the State government-run Sports Hostel at Bhawanipur in Sundargarh town is underway while land has been earmarked in 16 blocks. However, physical progress has not started so far. After preparation of the detailed project reports, cost of each facility would be finalised and funds released accordingly. Depending on the size, each facility would require `5-`6 crore. Around `80-`96 crore would be required for the 16 stadiums.

Driven by young women, 'cricket' set to get a ground in Barcelona

Driven by young women, 'cricket' set to get a ground in Barcelona 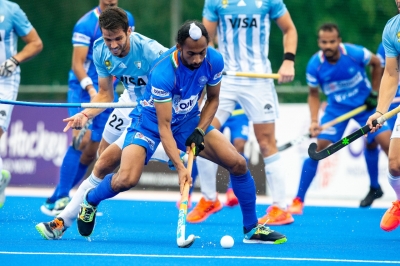 Being a tight-knit unit was our biggest strength at Tokyo: Midfielder Hardik – Lokmat News English 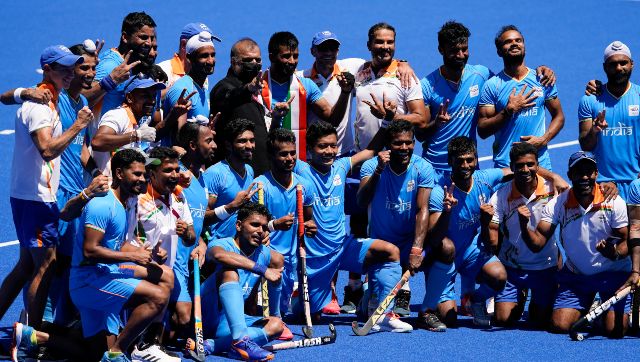 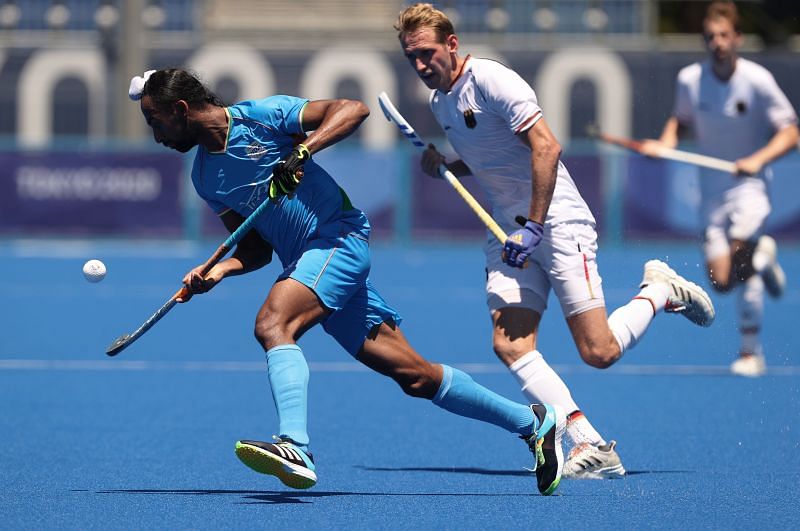 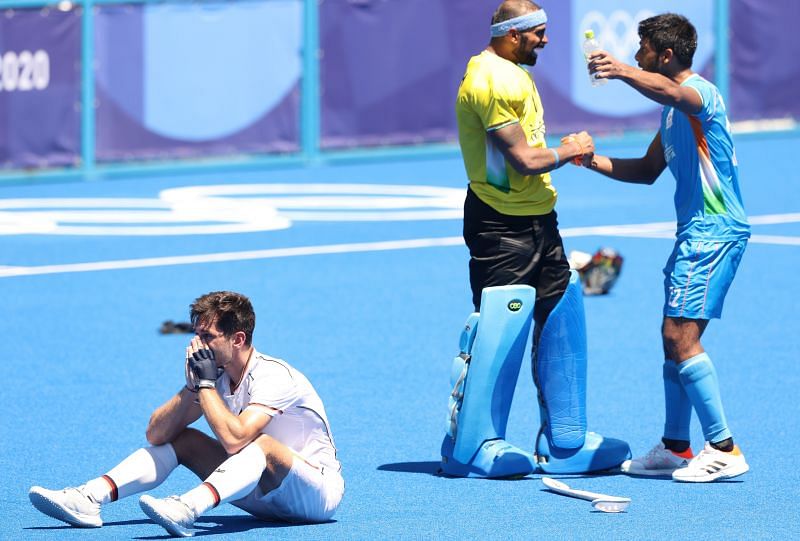