Following his brilliant show with the bat and the ball against England in the second Test at the MA Chidambaram Stadium, veteran off-spinner R Ashwin climbed up to the fifth position among all-rounders in ICC Test Player Rankings. Homeboy Ashwin hit 106 in India’s second innings and plucked eight wickets on a rank turner as India outclassed England in Chennai to level the four-Test series 1-1.

Gavaskar isn’t sure about Ashwin making a comeback in white-ball cricket, with all-rounders like Hardik Pandya and Ravindra Jadeja already being present in the limited-overs squad. Ashwin’s last appearance for India in limited-overs format was back in 2017 against West Indies.

“I somehow don’t think he will now make a comeback in the Indian limited-overs team because India have found in Hardik Pandya the all-rounder at No.7, there is Ravindra Jadeja and then they will have three seamers or maybe one spinner and two seamers,” said Gavaskar.

“I don’t think he will fit into the squad at the moment and therefore, he will be a Test match player for the next half a dozen years at least,” he added.

Ashwin had thanked the Chennai crowd after steering India to a comprehensive win 317-run win in the second Test. Ashwin, the Man of the Match, said that the ‘Knowledgable Chennai Crowd’ made him feel like a hero.

“I can’t express how I feel right now, but I am so very grateful to each and everyone who has wished me over the last few days. I would also like to thank the #KnowledgableChennaiCrowd for turning up in numbers and making me feel like a hero,” wrote Ashwin on Twitter.

The four-Test series now shifts to Ahmedabad for the third and fourth match. The third Test will be be Day-Night affair, scheduled to be played from February 24 at the newly constructed Sardar Patel Stadium in Motera. The fourth Test will also be played at this venue. 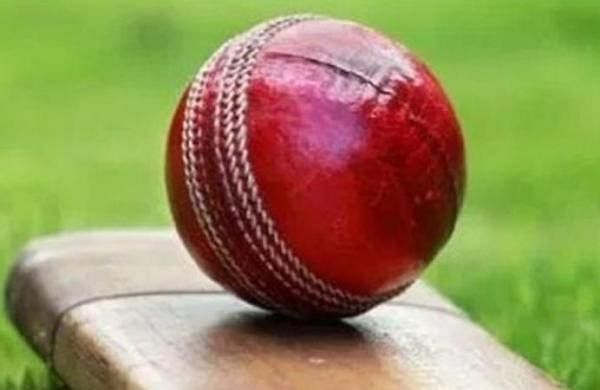 Pitch doctoring is not cricket- The New Indian Express

India vs England: Pitch conundrum – To play or not to play | Cricket News