MELBOURNE, Australia — Ashleigh Barty may not have played a Grand Slam match in over 12 months, but she showed no sign of nerves or rust in her 6-0, 6-0 first-round win against Danka Kovinic at the Australian Open on Tuesday.

The world No. 1 needed just 44 minutes to close out the match, with fans still scrambling to find their seats by the time Barty’s on-court interview was taking place at Rod Laver Arena.

“This is what it’s all about,” Barty said after the match. “I felt incredible tonight. I tried to come out here and stick to my processes and routines. It’s impossible not to enjoy a night session on this beautiful court. [I’m] really happy.”

Barty became the first No. 1 seed since Dinara Safina at the 2009 French Open to win a first-round Slam match 6-0, 6-0. She’s also just the fifth top seed in the Open Era to record a double-bagel in her opening match at a major. Three other players have posted the double bagel in their Melbourne openers – Justine Henin (2004), Chris Evert (1974) and Margaret Court (1970, 1973). In those stances, all reached the Open final while Henin and Court won the tournament.

There were just 60 points played in the match and Barty won 50 of them, including the first 16 straight, for a staggering 83.33 percent win rate. Kovinic spent more days in hotel quarantine in Melbourne than she won points. Barty also won 16 of 18 points off her first serve, as well as 73 percent of receiving points. Barty’s strike rate on longer rallies was also impressive. The Queenslander won 23 of 26 points when the rally went beyond four shots.

Barty committed only five unforced errors in the match, the fewest had of hitting 28 unforced errors. It was also the first match of Barty’s Slam career where she didn’t face a single break point.

The 44-minute match is the quickest so far at this year’s tournament. The next-best is Karolina Pliskova in her win over Jasmine Paolini and Ann Li’s win over Shuai Zhang (both lasting only 47 minutes). Barty could have actually played her match five times over and it still wouldn’t have run as long as Marton Fucsovics and Marc Polmans’ four-hour and 12-minute marathon five-setter on Day 1.

Buccaneers reign over Chiefs! Where do Saints, Steelers go from here? 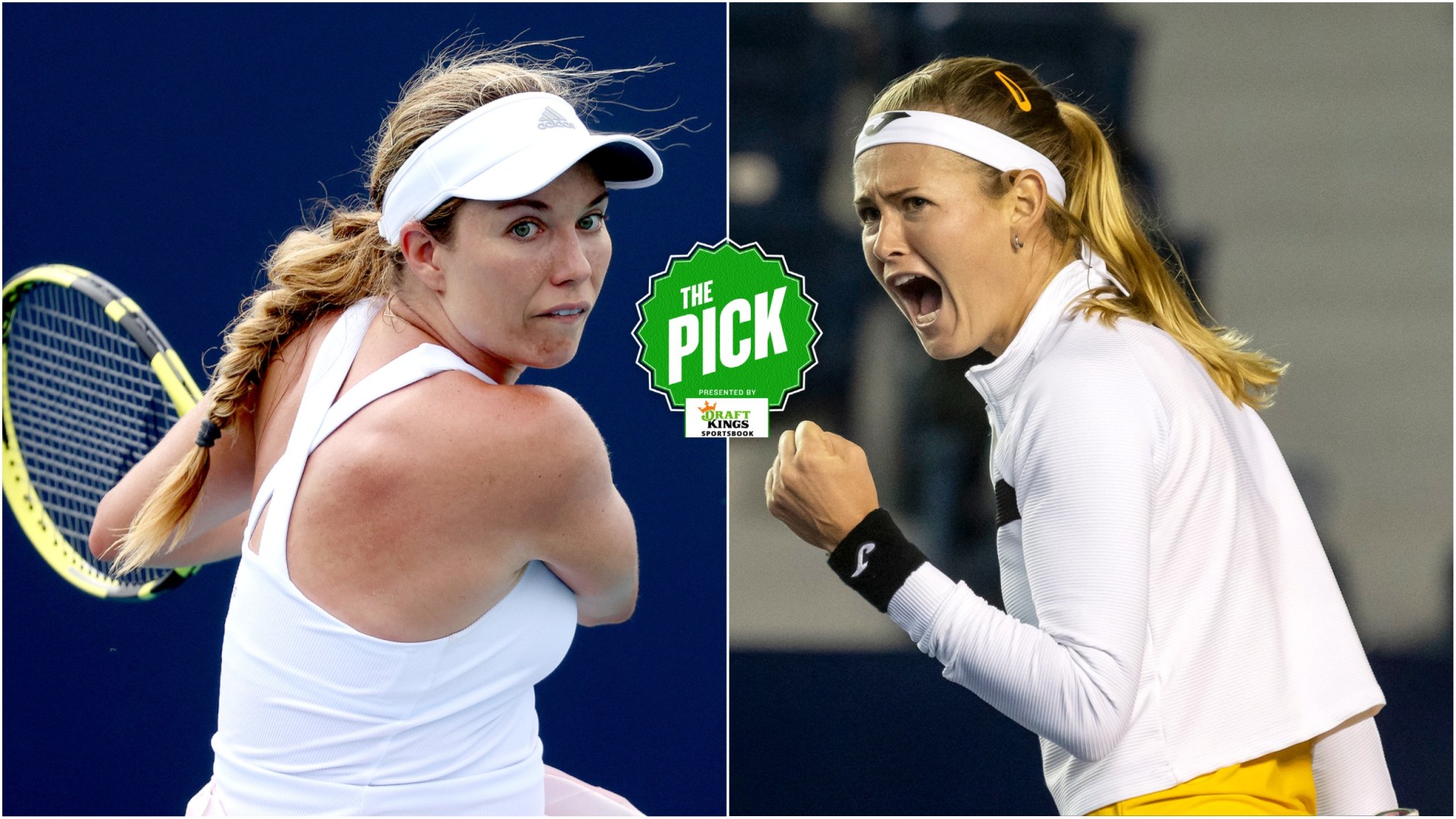 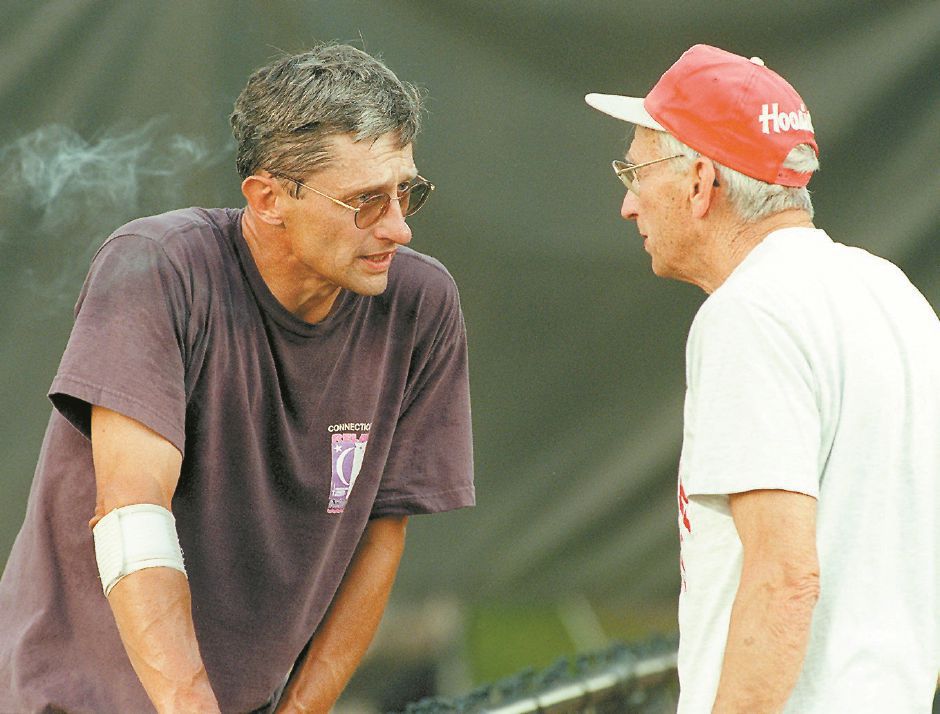