After a poor start to the season, the Gunners appeared to have turned a corner ahead of Saturday’s game, having gone six matches without defeat and five without conceding.

But a first-half own goal from defender Gabriel ended that run and helped the Saints progress to the next round.

“Disappointed to be out and disappointed with the way we lost the game, conceding in an area where we cannot give the ball away.”

Arsenal was without captain Pierre-Emerick Aubameyang, who was absent due to a “personal matter,” according to Arteta, and instead called upon 21-year-old Eddie Nketiah to lead the attack.

However, it was Southampton, a place above Arsenal in the Premier League table, who showed more attacking intent early on.

The Saints got the game’s only goal midway through the first half when Kyle Walker-Peters’s low cross deflected off Gabriel and under the outstretched arm of Leno.

Both sides had chances to add to the scoreline in the second period — Arsenal through Rob Holding and Nketiah and Southampton through Theo Walcott — but the game ended 1-0.

Southampton next faces Premier League rival Wolves in the fifth round as it bids to win its first FA Cup title since 1976.

“In the first half we had more punch, more power (than Arsenal) … the team was very disciplined today against such a strong side,” manager Ralph Hasenhuttl told BT Sport.

The two sides face each other again at St Mary’s in the Premier League on Tuesday.

Owl football camp a big hit with more than 300 participants

Men's Olympic football: A guide to the quarter-finals at Tokyo 2020

Owl football camp a big hit with more than 300 participants

Men's Olympic football: A guide to the quarter-finals at Tokyo 2020 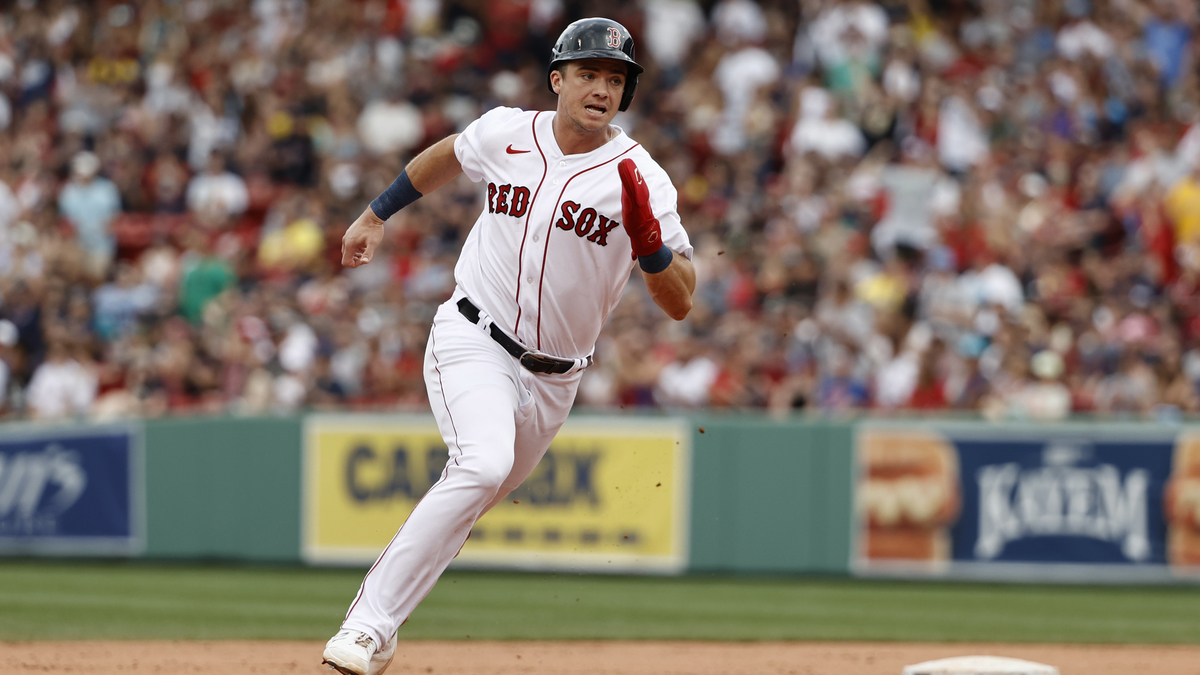 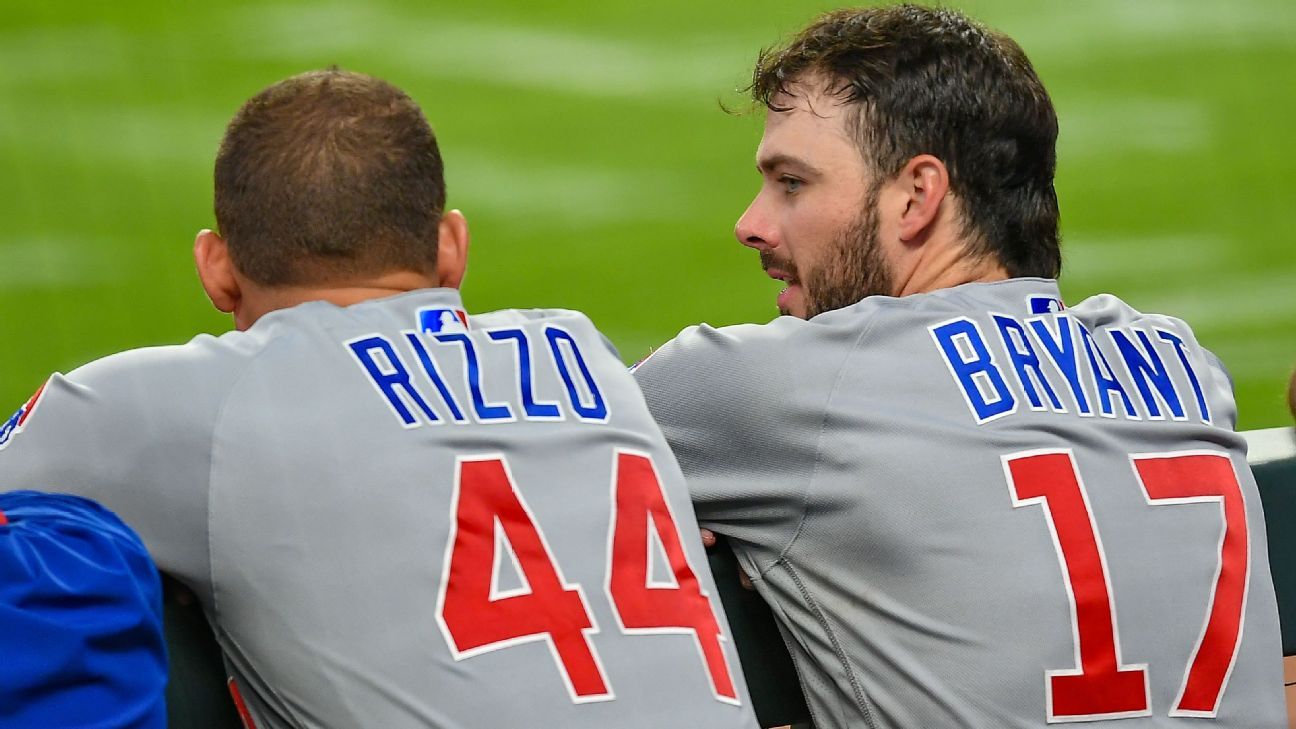 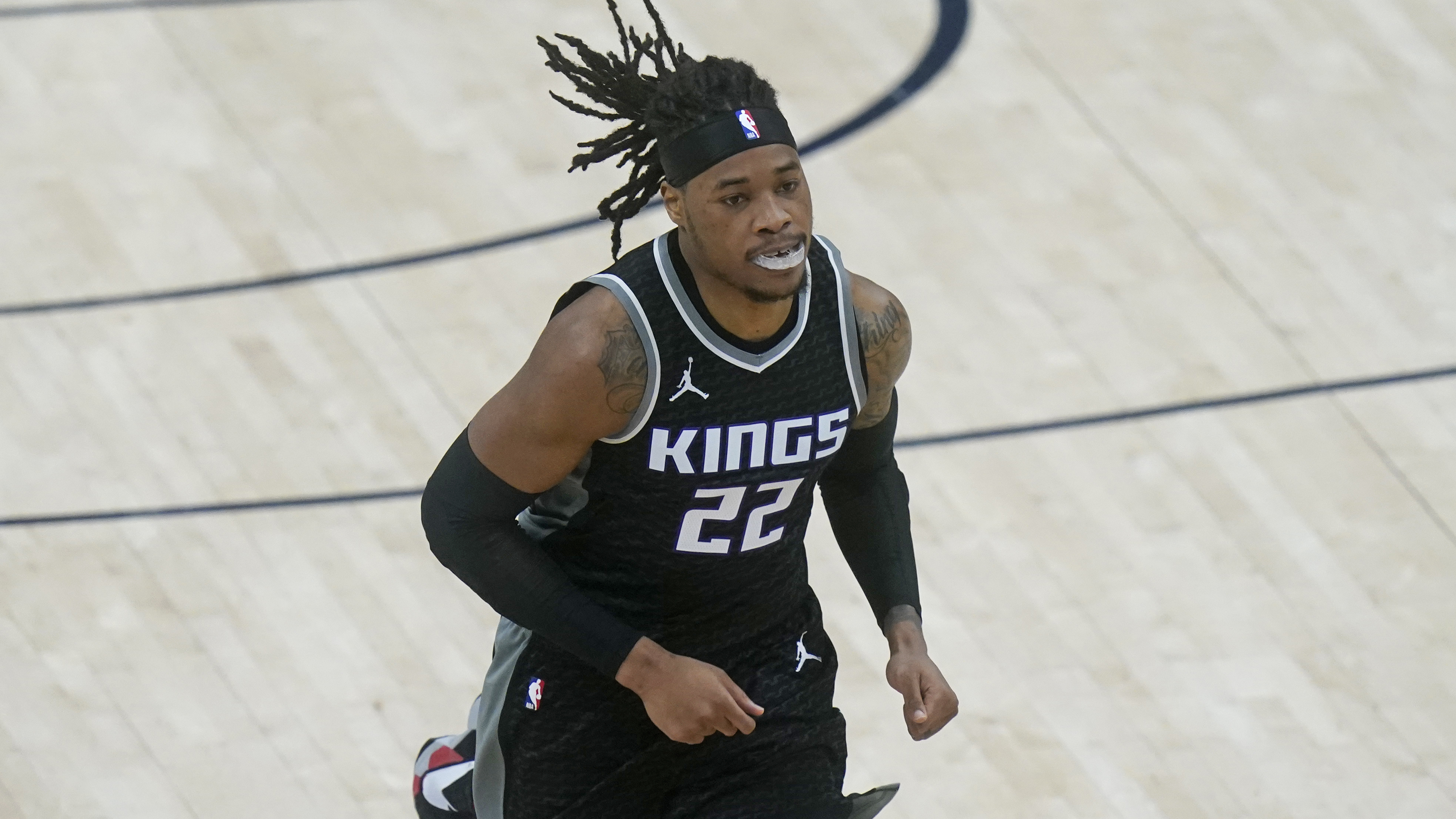