Top featherweights Arnold Allen and Sodiq Yusuff have been paired up.

The two 145-pound contenders are being targeted for a fight at the UFC Fight Night event on April 10 at a location and venue to be announced. Verbal agreements are in place and contracts are expected to be signed in the coming days.

Two people with knowledge of the matchup recently confirmed the targeted booking to MMA Junkie but asked to remain anonymous since the promotion has yet to make an official announcement.

Allen (16-1 MMA, 7-0 UFC) has largely been healthy since his most recent UFC appearance in January 2020. However, “Almighty” has struggled to get a fight with the COVID-19 pandemic only further complicating things. Allen was booked to fight Jeremy Stephens in November, but Stephens pulled out due to injury.

“I feel it’s probably that high-risk, low-reward thing,” Allen told MMA Junkie in December. “I’m not the biggest name. I’m not there yet. I need to beat these staple guys to put my name out there.”

No stranger to long layoffs himself, Yusuff (11-1 MMA, 4-0 UFC) has been out of action one week longer than Allen. He most recently competed at UFC 246 in January 2020 and defeated Andre Fili by unanimous decision. The victory extended his winning streak to six straight.

With the addition, the April 10 lineup includes: 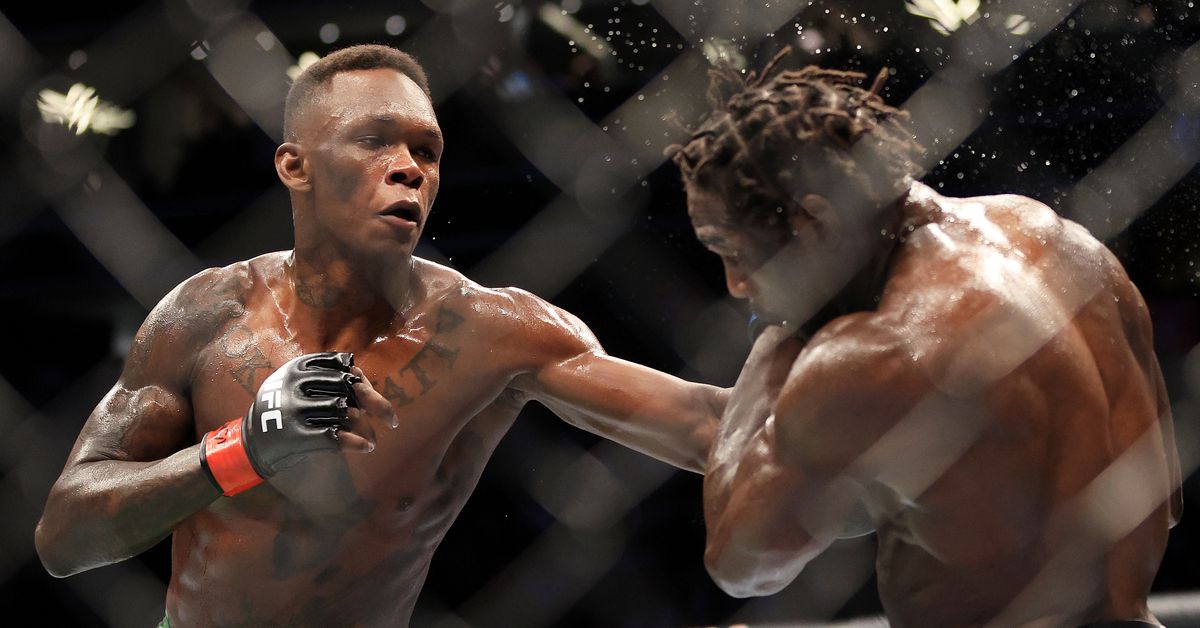 'What the f***': Fighters react to Israel Adesanya's snoozer win over Jared Cannonier in UFC … 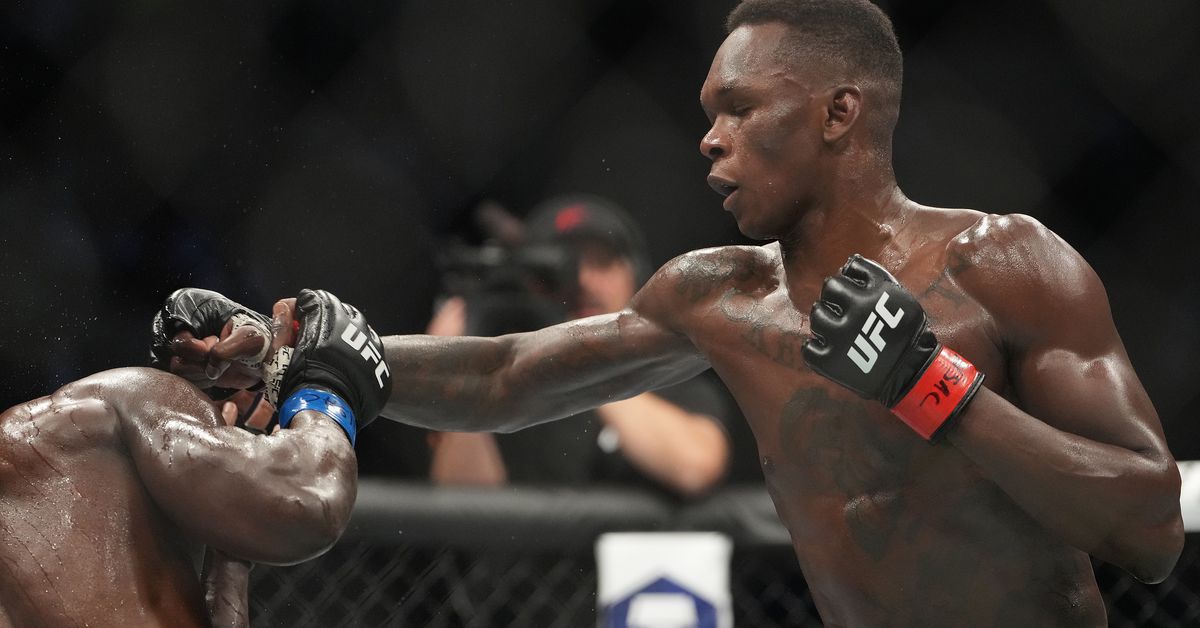 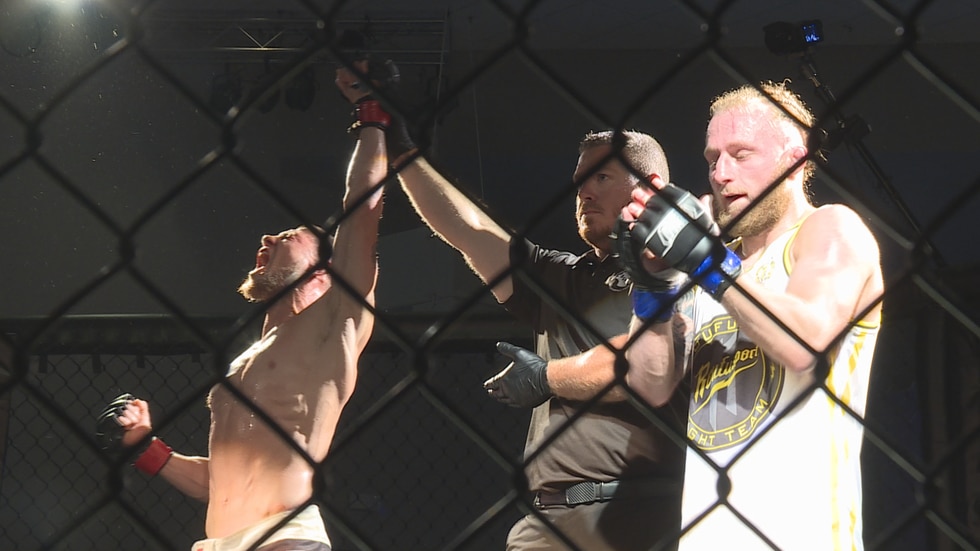 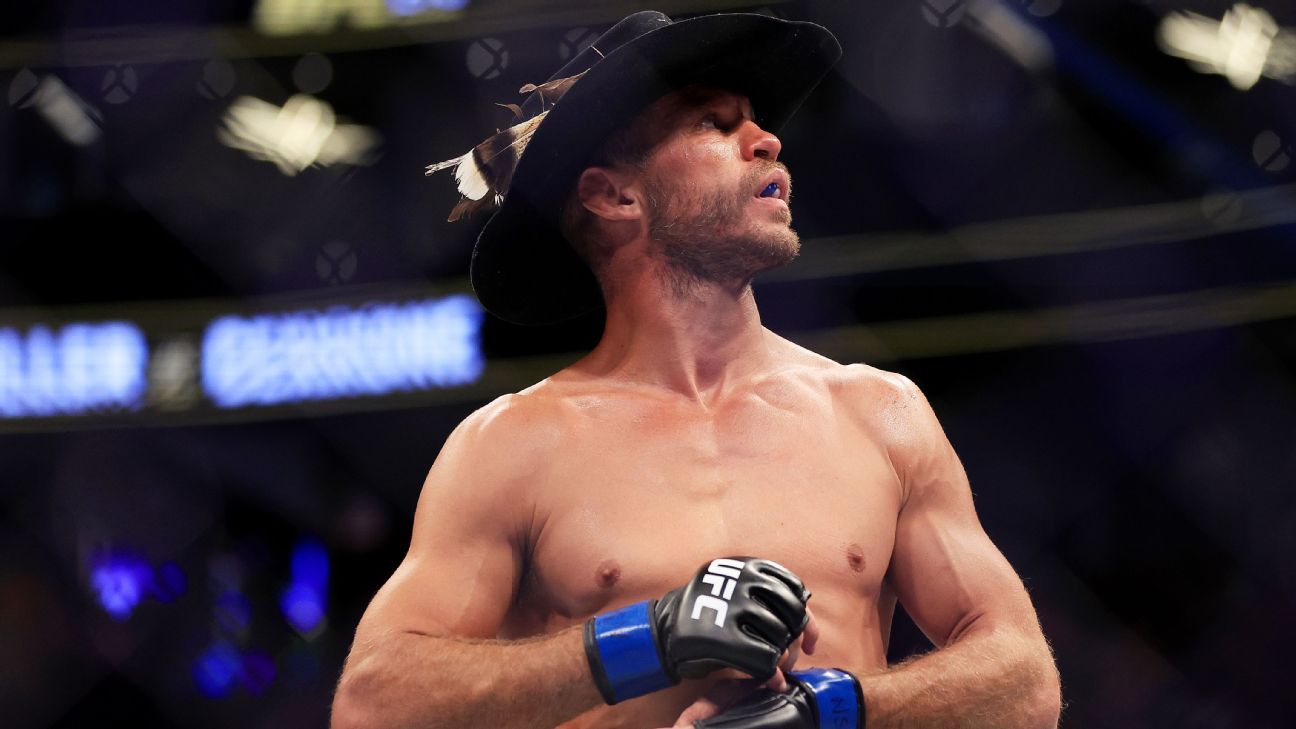