Jedd Fisch hinted on Twitter last week that Brandon Sanders was going to be joining Arizona’s staff, and Thursday the move became official, as the former Desert Swarm safety was named the new coordinator of football alumni and high school relations.

Per the UA press release, Sanders will “be a pivotal part of Arizona Football’s outreach, alumni and community relations and operations. He will also work closely with the athletic department’s “A-Club” for Letterwinners while supporting the program’s on-campus recruiting activities and player development initiatives.”

That seems like a perfect role for Sanders, who is an alumnus and has been a high school coach in the Tucson area for several years, most recently at Pueblo High where he had five winning seasons in six years.

Sanders was a two-time First Team All-Pac-10 selection as a safety for the Wildcats in 1994 and 1995. When he graduated, he ranked third in school history in pass breakups while amassing 199 total tackles, five sacks and nine interceptions in 46 career starts.

Sanders went undrafted in the NFL but managed to play three seasons with the New York Giants before spending time in NFL Europe and the XFL.

What they’re saying about the move

Fisch: “I want to welcome Brandon Sanders back home. We are so excited for him to be a part of bringing back the success he achieved and accomplished as a player during the days of Desert Swarm. Brandon reminds us daily of what it looked like during the 1990’s and his ability to communicate with our NFL alumni and our high school coaches will be critical to our success as a program.”

Sanders: “I am honored to be given the opportunity to come home by Coach Fisch,” Sanders said. “I bleed red and blue, and I am excited to help re-establish our Wildcat culture as a bridge to our football alumni and the Tucson community. The support I have received has been truly humbling, and I know Coach Tomey is looking down with that huge smile of his. I want to thank Coach Fisch and the University of Arizona for making all this possible. #ItsPersonal to me, and I am ready to work! Bear Down!” 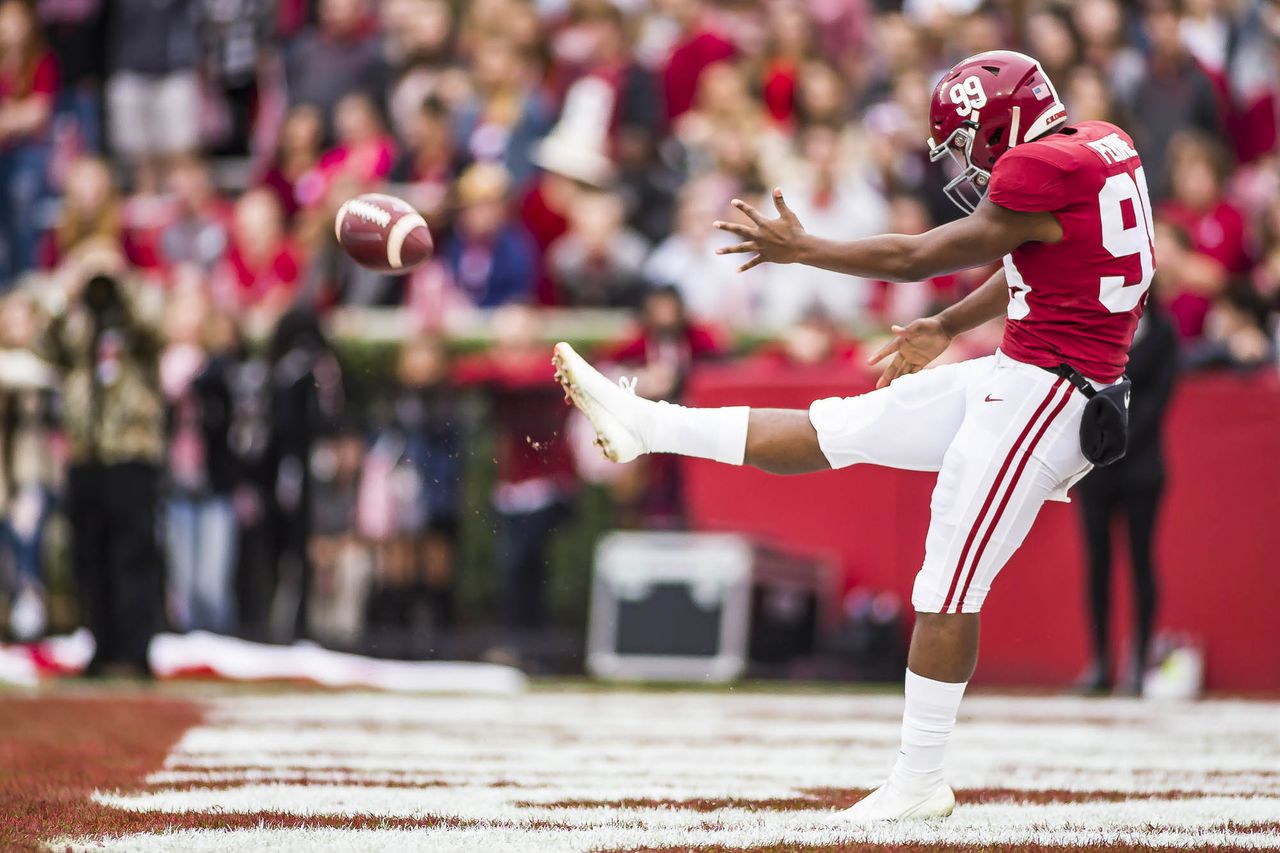 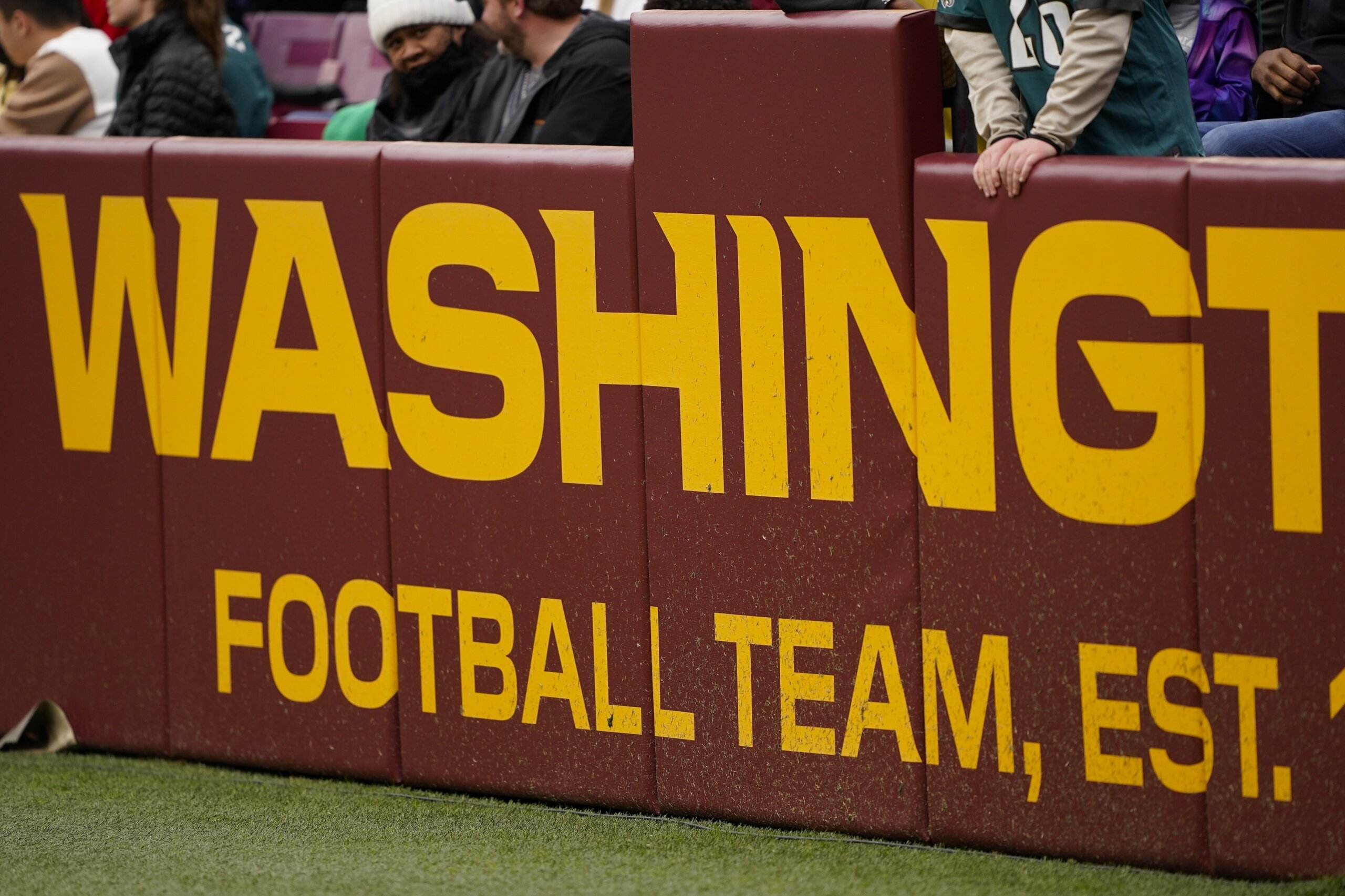 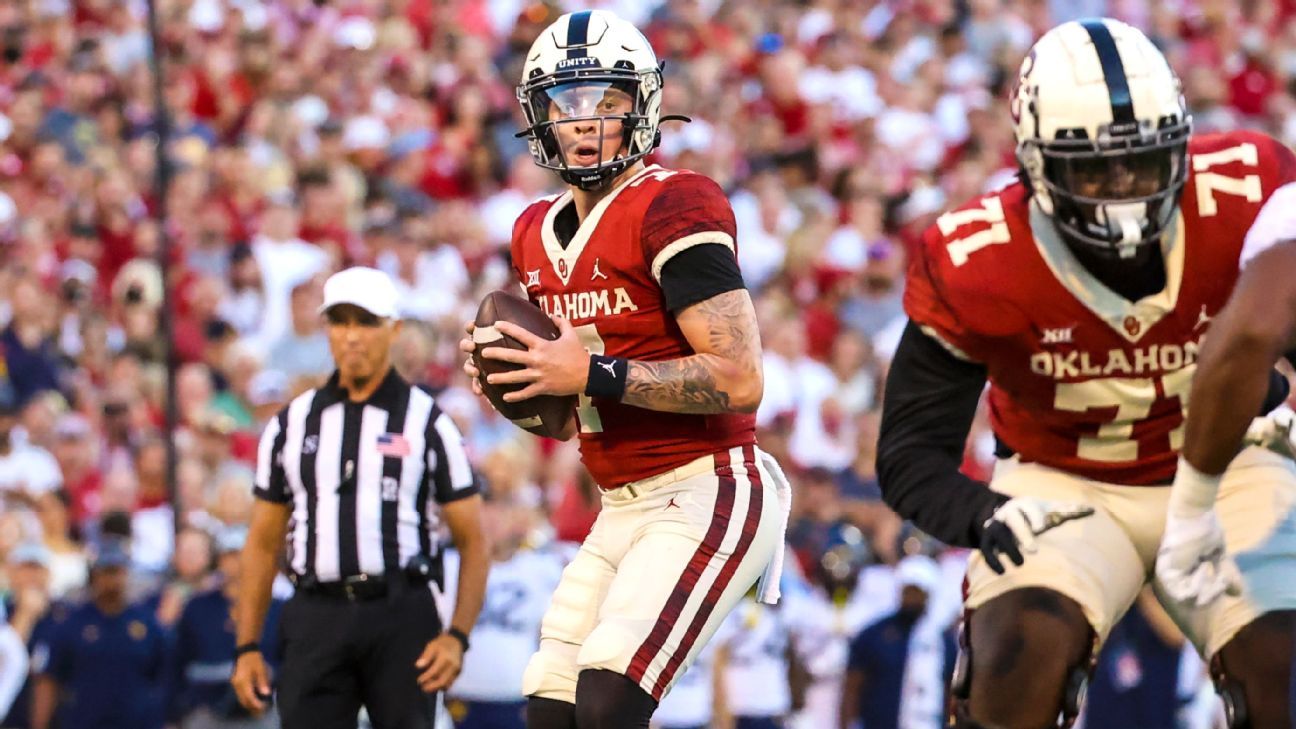