Buenos Aires, Feb 2 (UNI) Indian women’s hockey team head coach Sjoerd Marijne has said that the recently-concluded “exposure trip” against Argentina has helped the players gain the confidence of playing against a top side like and understand what it takes to beat a formidable team.

The exposure tour of Argentina, as part of their preparations for the Olympic Games, saw the Indian core group register 2-2, 1-1 against the Argentina Junior team and lost 1-2, 2-3 to Argentina ‘B’ team before a 2-3, 0-2 loss to the World No.2 side.

In the last scheduled match, the Indian team led by Rani held Argentina to a 1-1 draw.

“In all three matches against the senior women, it was very closely contested, and the matches could have gone either way. Even the match where we lost 0-2, they (Argentina) were very effective, but our quality of play was very high in that game,” Marijne said in a statement issued by Hockey India on Tuesday.

“Overall, this tour has helped us gain that confidence of playing against a top side like Argentina. We had the chance to experience what it takes to beat a team like Argentina and the areas we need to focus on to succeed against a quality side. This is a positive step in our preparations for the Olympic Games,’ he added.

Chief Coach Marijne feels the Argentina tour will be an ideal benchmark to improve in the days leading up to the Olympic Games.

“We are very grateful to Hockey India and SAI for organizing this tour under such circumstances. Once we return to Bengaluru, we will evaluate these matches again and use this as a benchmark to make further progress in our performance. This tour has surely helped a lot,” Marijne said.

One of the key aspects of the tour was to provide ample exposure to some of the young players in the core group who are yet to gain experience at the international level.

“This tour was also about giving players who don’t have much international experience the chance to show their level. This is a long-term process, and it is important for the future of the team,” the coach said.

Speaking about the players experience against Argentina, Skipper Rani said, “In 2017 when we played against Argentina at the World League Semi Final, we stood no chance of coming close to them. We couldn’t go into their circle; we couldn’t create opportunities or PCs.’

‘I remember, before going into matches against top teams like Argentina, we would tell each other that we should just try and keep the score low but now we go into these matches wanting to win. There’s a big difference now and with a little more change to our game, we can definitely beat top teams. The whole experience of the tour was fantastic, and we know the level we are at despite a year-long break in competitions due to covid-19,’ she added.

On this day in F1 History… February 3rd: 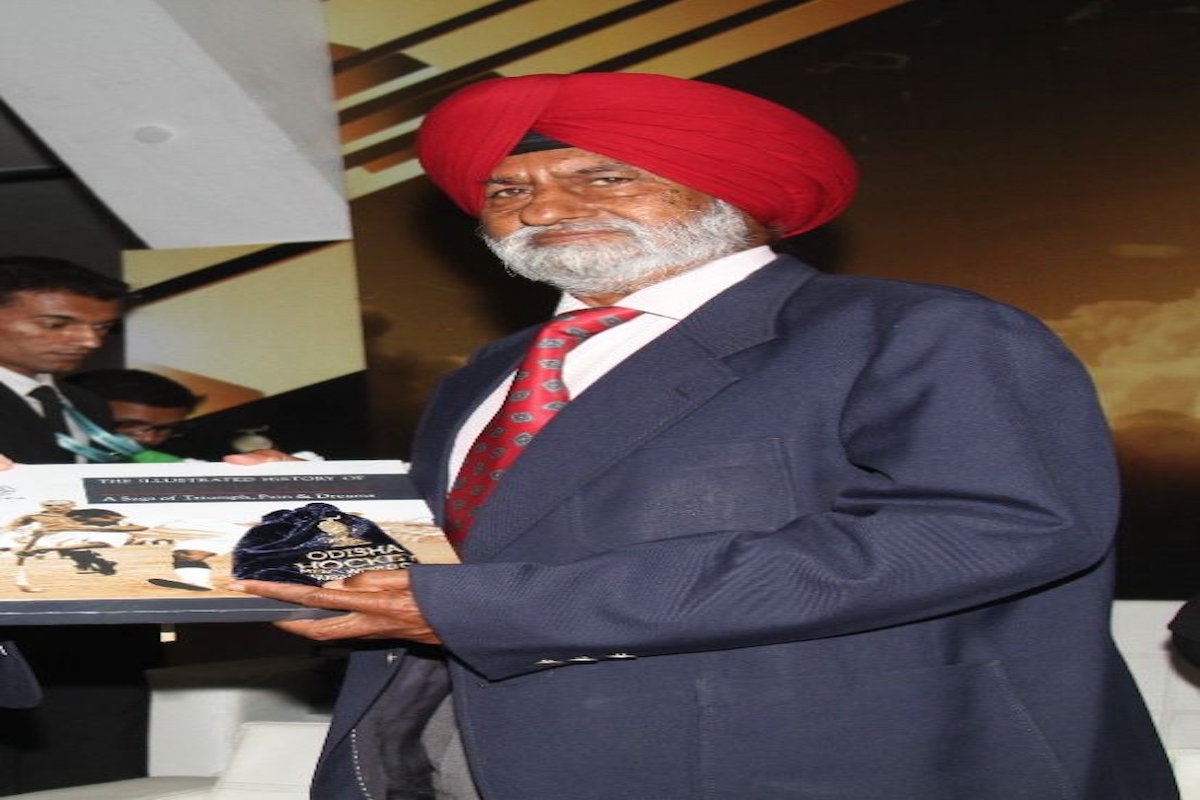 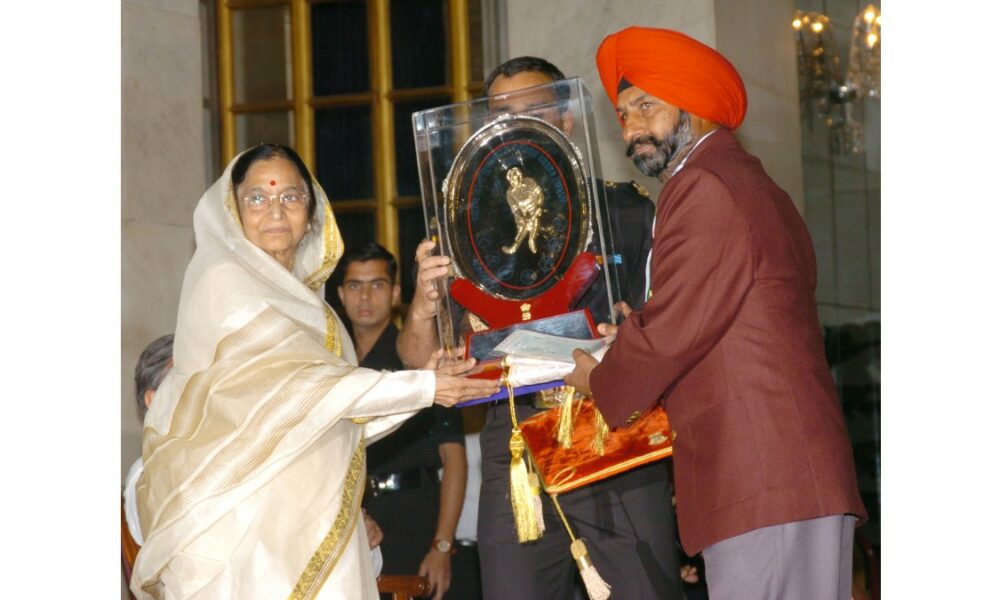