Ethan (15-2): Ava Lingemann scored a team-high 14 points for the Rustlers. Hannah Bartscher and Maddy Bartscher each added 11 points in the win. Lexi Lingemann chipped in 10 points and six rebounds. The Rustlers play Mount Vernon/Plankinton on Thursday in Plankinton.

Wagner (4-11): Shalayne Nagel and Macy Koupal each had a 12-point, 11-rebound double-double. The Red Raiders play Tripp-Delmont/Armour on Tuesday in Armour.

PRESHO — Chamberlain had a pair of double-digit scorers as it topped Lyman for its 10th girls basketball win of the season on Monday.

HURLEY — Viborg-Hurley picked up a girls basketball win over Canistota on Monday.

ETHAN — Ethan had five double-digit scorers in a boys basketball victory over Wagner on Monday.

Shocked Konta retires from Australian Open due to injury

How the Indian Premier League Reinvented the Cricket League 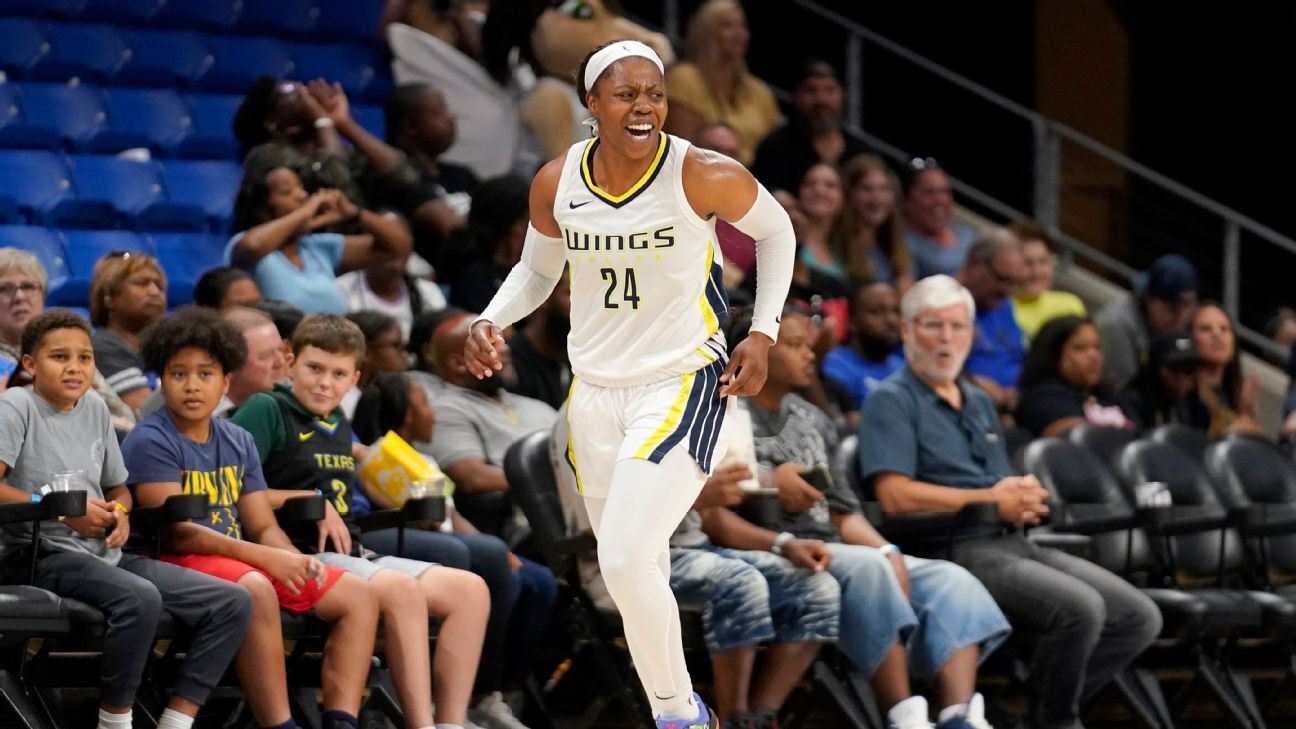