Liverpool are wasting no time in their summer rebuild for a strong comeback to greatness campaign for the 2021/22 Premier League season. All but confirmed by the club but the Reds have already started their transfer business with the said arrival of Ibrahima Konate.

Either this deal was truly in the works for the past couple of months or John W. Henry, the owner of Liverpool Football Club, is really on a path to make things right with the fans.

As per Fabrizio Romano, the Reds have found an agreement with Ibrahima Konate to join them at Anfield on a five-year deal and will connect with the club in the summer once the prevailing season concludes.

All that’s left in the particulars are for them and Leipzig to reach an agreement on the fee – a fee of €35m for the promising defender and to cover his buyout clause.

Ibrahima Konaté to Liverpool, here we go soon! The deal is set to be completed, personal terms agreed on a five-years contract.

Liverpool will pay the release clause to RB Leipzig in the next days [around €35m] in order to finalize the signing of Konaté. 🔴 #LFC https://t.co/N4OWqqXiGu

Only five days ago it was reported that the English top-flight club were close to striking a deal with the Bundesliga defender. And actually, nobody thought it would take a week to reach this point in the transaction.

All Leipzig wanted was their buyout clause and of course, Michael Edwards wanted to push for less but looks as if the German side wasn’t budging.

Added to this, what transpired at the start of last week that involved the Premier League top six, which includes Liverpool, FSG seem as if they are not backing down on their promise to deliver a proper apology to the fans.

Far from done, nothing set in stone, but Liverpool’s move for RB Leipzig’s Ibrahima Konaté is nearing completion.

Building for next season’s Premier League run starts at the back for Liverpool with them continuously being named in a move for Ibrahima Konaté.

Initially, when news first broke in March regarding the Reds and their interest in the Frenchman, it was reported that they have already completed half of the player’s medical.

The only aspect of the deal that was and is ongoing, is the negotiation for the fee. Leipzig knows what they want and will wait until they receive it. (Via: thetopflight.com)

This business of act swiftly and do damage control later, will be key in them convincing players to make the switch to Anfield.

Liverpool are at risk of not making the Champions League for next season and if they don’t land in one of the top-four spots, they could risk losing all their potential targets, including this Konate deal.

They mustn’t apply the brakes and put their foot flat on the gas to acquire all their transfers early. If this is the first step in a bid to impress the fans in the FSG forgiveness series, it is a damn good first step taken.

All that’s left now is for the club to announce his arrival. In return, what do you think this could mean for the on-loan Ozan Kabak? One believes he has done enough to guarantee him a permanent move to Merseyside.

After his parent club Schalke got relegated from the Bundesliga, surely a move for him will tick all the right boxes for the Reds. Cheap, proven to work in Jurgen Klopp’s system, and extremely young.

For the Reds to go full throttle on transfer business they need to complete a deal like the rumoured Jadon Sancho one.

World No 1 Novak Djokovic hopes Covid-19 vaccination will not be compulsory-Sports News , Firstpost" 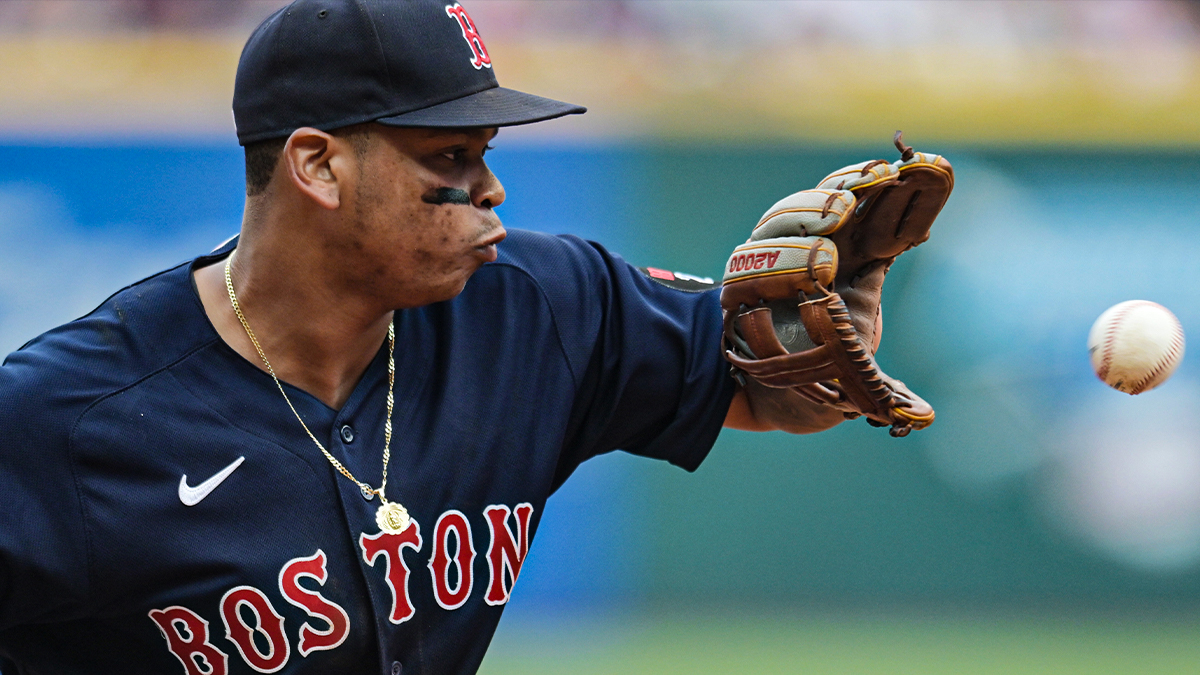