Dennis Polian joins the staff as Football Chief of Staff/Sr. Associate AD  under Aranda. Polian brings more than 20 years of football experience in the college and professional ranks. He most recently served as Chief of Staff for Kevin Sumlin at Arizona from 2019-20.

After spending the 2020 season with the Carolina Panthers, James Blanchard returns to Baylor for his second stint with the Bears. He will serve as Aranda’s new Assistant AD for Football Scouting. He previously completed the 2019 season as Baylor’s Director of Scouting.

Baylor Football’s new Director of Athletic Performance Vic Viloria has added three to his staff, all with LSU ties. Lance Barilow, who worked with Viloria at LSU from 2018-19, will serve as senior associate director of athletics performance. Barilow spent the 2020 season as associate director of strength and conditioning at Kansas.

Former Texas Tech All-American Aaron Hunt joins the Baylor staff as a recruiting and personnel assistant.  He played under Aranda with the Red Raiders from 2000-02 before going onto a nine-year career in professional football.

Additionally, Matt Mitchell has been added as a quality control staffer on offense. He spent the 2020 season as a graduate assistant at BYU under new Baylor offensive coordinator Jeff Grimes. He has also had stints at Snow (Utah) College, Western Kentucky and Notre Dame.

Arsenal knocked out of FA Cup after defeat by Southampton Notre Dame football: Theo Riddick got most out of his NFL journey 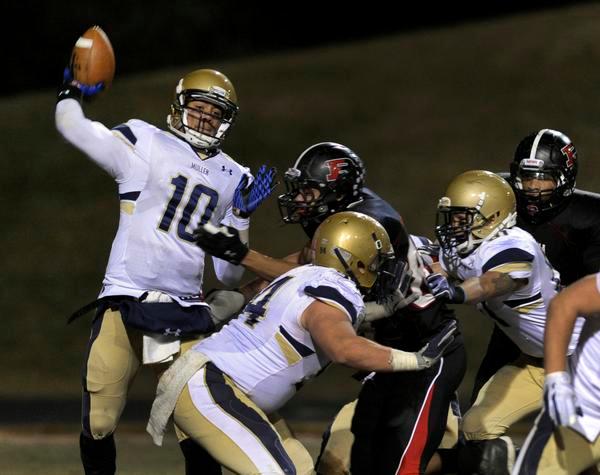