Six years ago, Edward Tyson arrived at B.S. and Co. Bar in Wolverine to pick up a pizza.

Court documents show Tyson was greeted by another man, David Dawkins, who started calling Tyson racial slurs and punched him in the head, knocking him unconscious and causing brain damage. This was followed by three more beatings.

Dawkins was convicted of aggravated assault and Tyson went on to sue both him and the bar itself because they didn’t call the police while the altercation was happening. In testimony one witness said they knew who had been knocked out because he said quote, “we only have one colored in our town.”

A Cheboygan County circuit court judge, now retired, would allow the lawsuit against Dawkins, but said the bar could not be held liable. Now the Michigan Court of Appeals has ruled because this was an ongoing racially motivated attack, the bar was obligated to notify the police as soon as it happened.

Tyson’s lawyer George Sinas says the court made the right decision. “The decision of the court of appeals when you consider the facts of the case makes evident good sense and comes really at a critical time in this country’s struggle to curve the rising tide of racial hate,” he said.

Court documents indicate Tyson was Wolverine’s only African American citizen. He has since moved away but still lives in northern Michigan. Legal representation for B.S. and Co. could not be reached for comment and the lawsuit will proceed in Cheboygan County’s Circuit Court.

A True Photo Finish: This Was The Closest F1 Race Of All Time

Ideologically motivated extremism 'one of the most serious threats' Canadians face, MPs told 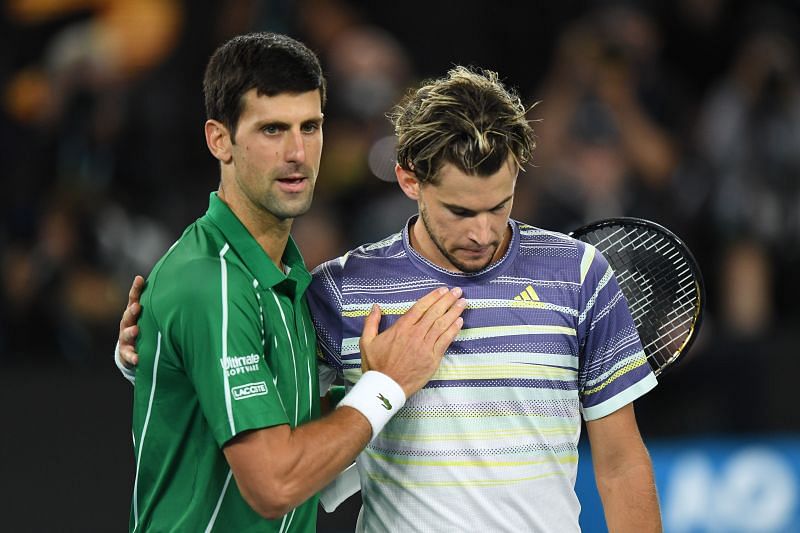 "I don't know what exactly is the case of Dominic Thiem, but I can relate" – Novak Djokovic on …