It’s been one week since the Tampa Bay Buccaneers throttled the Kansas City Chiefs in Super Bowl 55, winning 31-9 thanks to a swarming defense (that took advantage of an overmatched offensive line.)

Antoine Winfield Jr., a rookie safety out of Minnesota who was the 45th pick in last year’s draft, was a key part of Buccaneers defensive coordinator Todd Bowles’ plan to stop a Chiefs offense that had looked unstoppable. After missing the NFC Championship game with injury, Winfield Jr. returned to play 74 snaps, largely covering deep to take explosive plays away from Patrick Mahomes.

Winfield Jr. ended up with an interception and was in on six tackles as he won a title in his first year. There to exuberantly great him afterward? His father, Antoine Winfield Sr., who spent 14 years in the league and never got to a Super Bowl.

Winfield Sr. spent his career with the Bills (1999-2003) and Vikings (2004-2012) and appeared in only seven playoff games total. He understands how rare a victory like this is, thus the jubilation.

What a beautiful moment.

Of course Winfield Jr. will mostly be remembered for his epic taunt of Tyreek Hill.

Why is Alexander Gustafsson back at light heavyweight? Simple: 'It's my division'

Why is Alexander Gustafsson back at light heavyweight? Simple: 'It's my division' 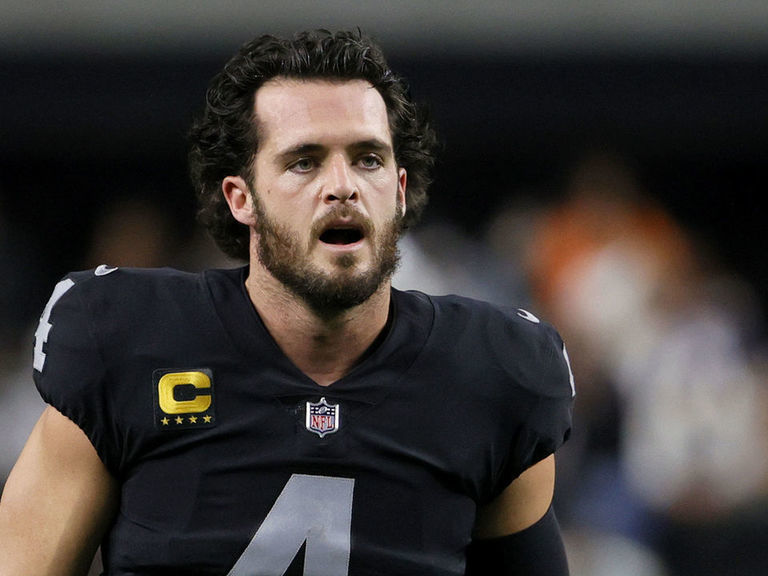 Carr has chip on shoulder: 'No one thinks anything of' Raiders in 2022