1. Hold on, wasn’t this supposed to be Munster’s best chance yet?

It was. The pundits thought so, and Munster’s season to date gave supporters a reason to believe. A more expansive approach under the guidance of senior coach Stephen Larkham, a set-piece rejuvenated by forwards coach Graham Rowntree and head coach Johann van Graan’s trust in a new generation of academy players and younger professionals in the senior squad had seen Munster top Conference B by 19 points and advance to the Heineken Champions Cup knockout stages.

A fit-again Joey Carbery brought further creativity to fly-half and with it more optimism that this was the season a decade-long trophy drought could end while Leinster had injury concerns, missing Ireland trio James Ryan, Will Connors and Garry Ringrose. This was a toss of the coin final at the RDS, or so it seemed.

Having let Leinster off the hook in previous meetings, Munster needed a fast start to get out in front of their rivals on the scoreboard yet they failed to impose themselves on the contest as Leo Cullen’s side tore into their opponents, forcing an error by the visitors from kick-off and starving them of the ball for long periods of the game.

Starved of the ball, Munster could not get out of first gear and even Leinster indiscipline did not work in their favour, Conor Murray and Carbery both missing penalty kicks at goal, though they were somehow level at half-time, 6-6.

Conor Murray of Munster with his runners-up medal following his side’s defeat in the Guinness PRO14 final. Picture: Ramsey Cardy/Sportsfile

In truth, Munster had merely been hanging onto Leinster’s coat-tails and the relentless pressure told early in the second half, when man of the match Jack Conan scored the only try of the game.

Ross Byrne’s conversion and a penalty on 68 minutes made it a two-score deficit at 16-6 and while Leinster just don’t give up those types of leads in big games, they finished the game even stronger, on the front foot, making the bigger hits, forcing more errors from their opponents as Munster wilted horribly.

3. So is it back to the drawing board for Van Graan?

The Munster head coach pointed to his side’s record against Leinster as the best of any team in the PRO14 in terms of tries conceded and the narrow margins of victory and while it is true, the men in red can usually cope with most teams in the league, their neighbours in blue continue to represent a bridge too far for them.

Munster must continue to back the evolution of the gameplan because only when they play with variety and width, with forwards and backs combining in open play, do they look capable of beating the best teams, as they did in that remarkable comeback win at Clermont Auvergne in December.

They must also continue to blood young talent especially in the forward pack, where they were outclassed by Leinster, and particularly in the front row, which was outgunned by a dynamic, powerful, and aggressive trio of Cian Healy, Ronan Kelleher and Andrew Porter.

Nor can the return to fitness of RG Snyman to resume a Munster career halted just seven minutes into his debut last August come too soon. How van Graan could have done with a member of the Springboks’ famous Bomb Squad marauding around the RDS on Saturday.

4. Can anyone stop Leinster from making it five titles in a row?

The introduction of South Africa’s big beasts, their four “Super” franchises – the Bulls, Lions, Sharks, and Stormers – to an expanded PRO16 is much-needed because someone needs to challenge this supremely well-drilled, multi-talented Leinster squad and its conveyor belt of young stars in the making.

Next month’s Rainbow Cup will offer a glimpse of what could be and the hope is that public health regulations will allow for cross-border fixtures in the later rounds.

5. And what about Europe?

The Leinster bandwagon keeps rolling with a Champions Cup Round of 16 clash at home to Toulon next Friday night. A record fifth title is well within their reach, particularly with perennial rivals Saracens not involved, and last season’s quarter-final exit to the English giants seven days after their PRO14 final win over Ulster is both a reminder of the pitfalls of backing big performance and an annoying itch in desperate need of a scratch.

Munster, denied a league title, still have skin in the game but must overcome four-time champions Toulouse, back to their imperious best in the Top 14 and who visit Thomond Park on Saturday with a backline featuring Cheslin Kolbe, Romain Ntamack and Antoine Dupont that could inflict yet more damage on a team in pain.

Munster captain Peter O’Mahony, an injury doubt following a deep cut to his leg sustained in the PRO14 final, said: “We will have a break , probably two days. It is going to hurt.

“We have Europe next week, we will take our two days, and we will get back in Monday, Tuesday, and we have to get on with it, get on with the big week ahead, keep the head up and battle on.”

Billy Burns: I would love to tick Thomond Park off the list

Munster aim to be creative in dealing with nightmare schedule

Billy Burns: I would love to tick Thomond Park off the list

Munster aim to be creative in dealing with nightmare schedule 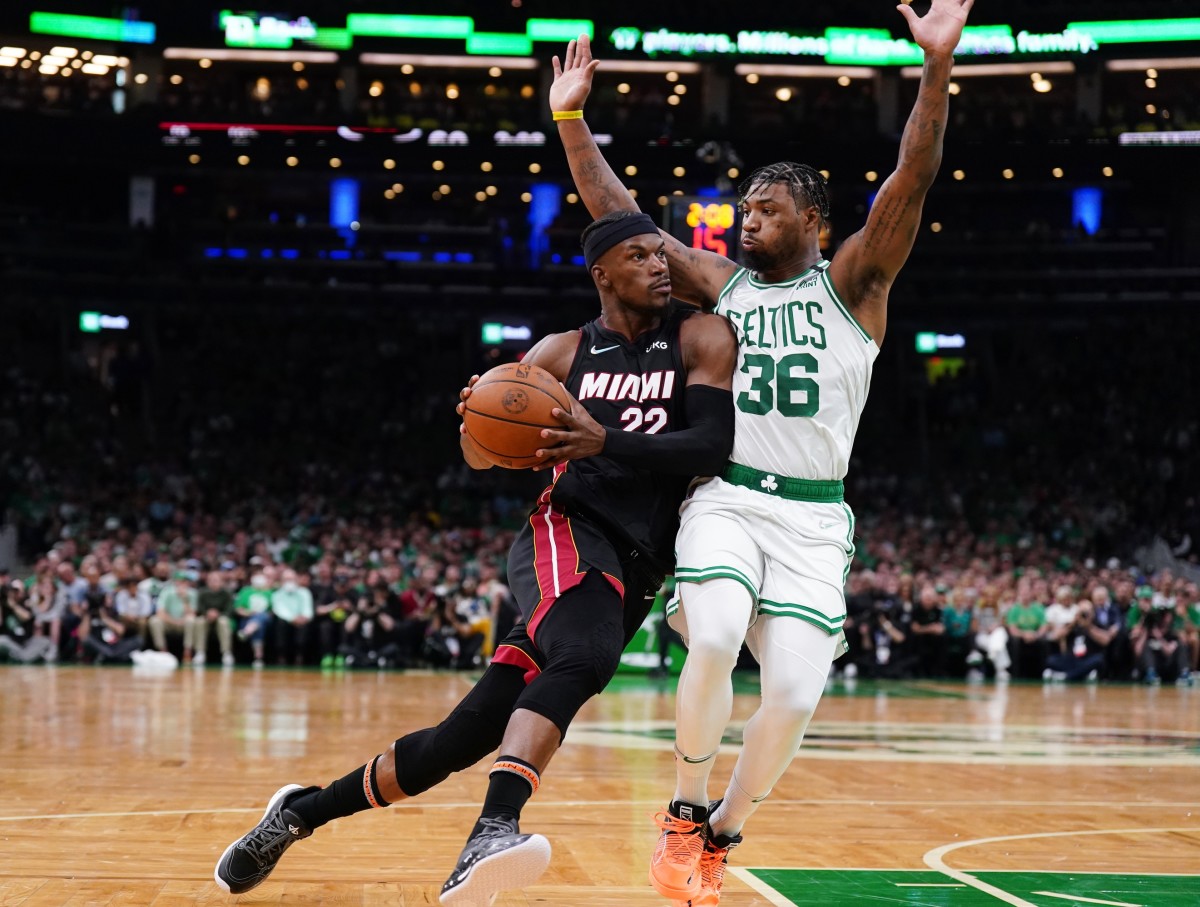 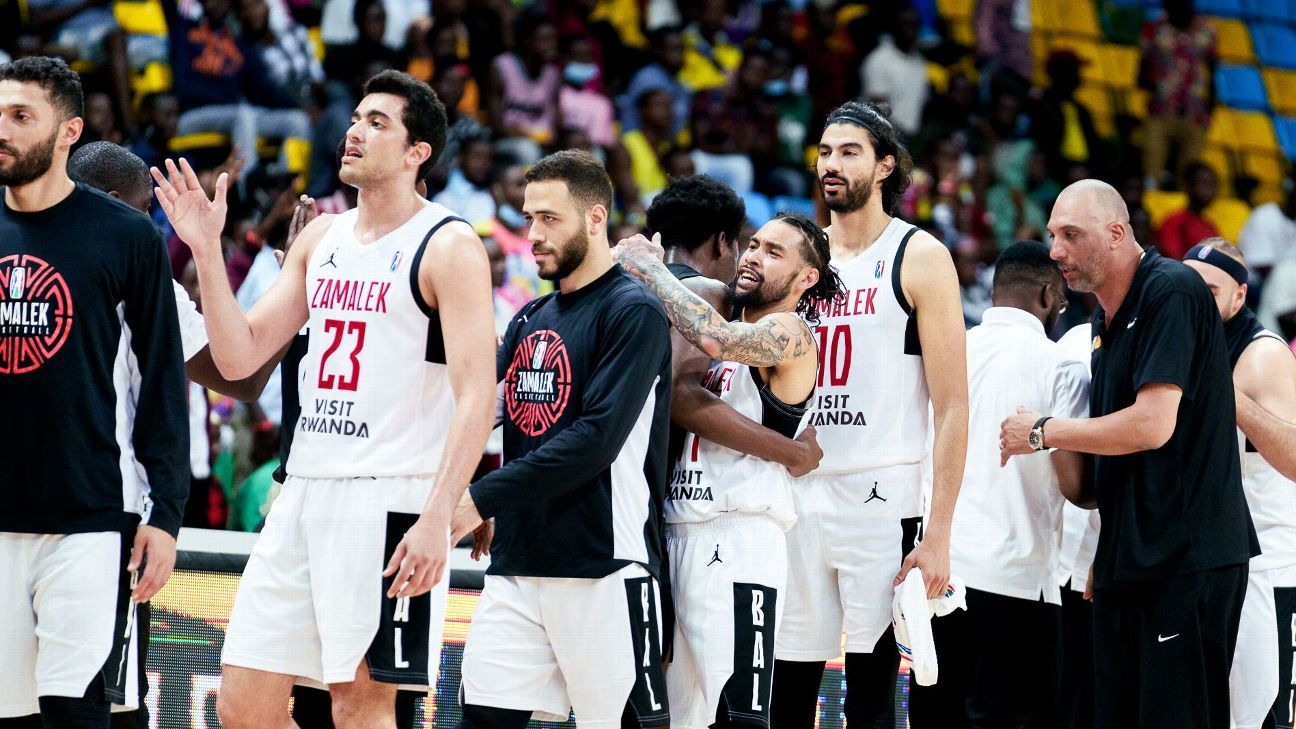