Andrade gave his first interview since his WWE departure this week, speaking with Hugo Savinovich via Lucha Libre Online. During the interview “El Idolo” recapped his departure by explaining (translated from Spanish), “I had COVID-19 and my girlfriend tested positive. I’m good. After I tested positive, having COVID, they gave me my release.” Flair confirmed last week that she had tested positive for the COVID, but the NXT Champion also revealed that a WWE doctor mistook her for being pregnant — only for later tests to confirm she wasn’t.

“The WWE doctor informed [Flair] to tell her she was pregnant,” Andrade said. “We went to the pharmacy and it was negative. They took her out of the story because they said she was pregnant. 4 days later the tests were negative.”

A representative of Flair’s then reached out to TalkSport‘s Alex McCarthy, providing more context on the situation.

Charlotte Flair’s camp have reached out to me with a statement to provide context for Andrade’s comments about her pregnancy tests. pic.twitter.com/ZRxBpAHqzd

“What Manny [Andrade] said about the pregnancy test in today’s interview is true, but a significant amount of context is lost in translation and we’d like to clear that up as best we can,” the statement read. “A few weeks ago, Charlotte received a call from WWE medical telling her that her HCG levels had come back high and she was being medically suspended for pregnancy. That day, she took several home tests that all came back negative. A few days later, blood work and ultrasound confirmed there was no pregnancy. This was before any issues with Covid (she is currently medically clear).”

Flair had one of her recent storylines with Lacey Evans suddenly end with “The Sassy Southern Belle” revealed she was legitimately pregnant. She is reportedly backstage for tonight’s episode of Raw, and could still possibly be inserted into the Raw Women’s Championship match with Asuka and Rhea Ripley.

WWE works its way into shooting itself in the foot – Deadspin

WWE works its way into shooting itself in the foot – Deadspin 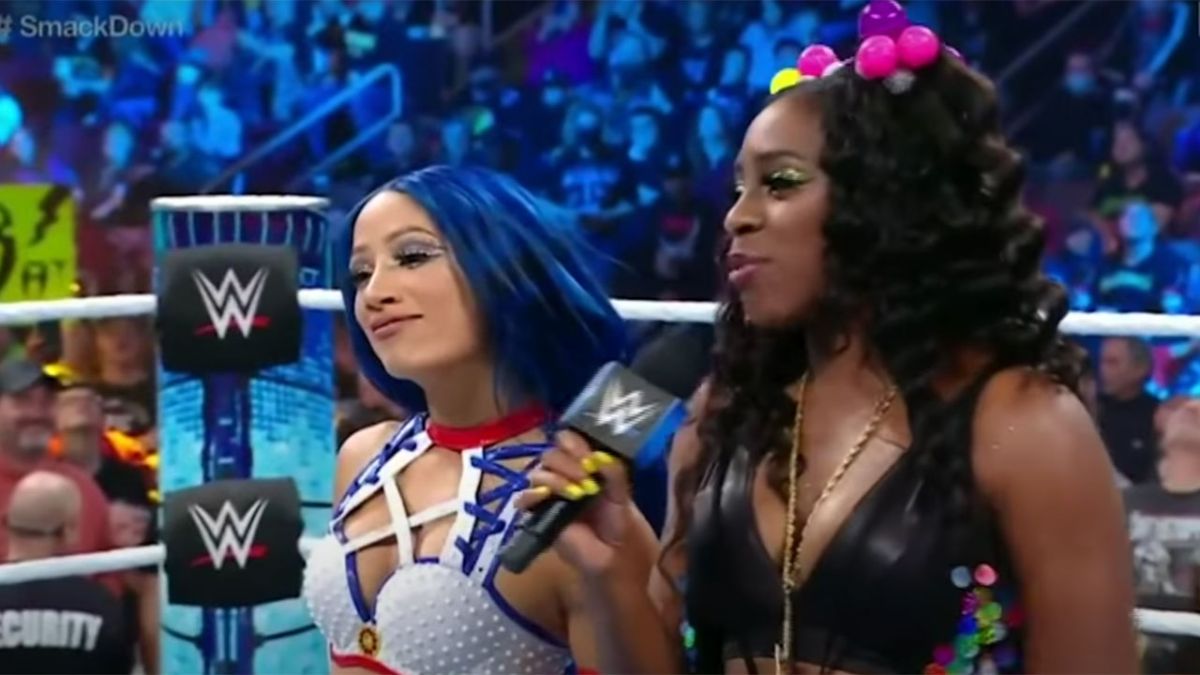