There’s one factor that may help determine if a Tennessee football head coach will be successful: Whether or not Paul Finebaum opposes or supports the hire. If history is any indication, the opposite take of his is the accurate one.

Lots of news was made when the UCF Knights hired Gus Malzahn to replace Josh Heupel, who is now head coach of the Vols. Many analysts across the nation are claiming that UCF got the better end of that deal.

One of those analysts is the Mouth of the South himself. According to Garrett Stephen of 247Sports, Finebaum, who is ironically a UT grad, is claiming that UCF upgraded after losing Heupel. Here is a bit of what the SEC expert said.

“Gus Malzahn is a better coach than Josh Heupel. Now, remember, Heupel took over for Scott Frost, who went to Nebraska — that’s a whole ‘nother documentary there.”

Well, given Finebaum’s track record of being a huge supporter of Jeremy Pruitt when Tennessee football hired him, Vol fans should be relieved that he’s not high on the Heupel hire. Let’s just go back and look at those takes.

On the day Pruitt was introduced in 2017, Finebaum praised Phillip Fulmer on Twitter for bringing the university together after the Greg Schiano search and touted the first impression Pruitt made. That following April, he praised the Pruitt hire in a radio interview with the Birmingham, Ala. station WJOX 94.5. Here’s a bit of what he said then.

“He’s not a carnival-barker. He’s not going door to door selling people something they don’t want or need like Butch Jones did and has done for five years. He looks you in the eye with a straight answer and that has resonated very well.”

Considering the fact that Pruitt was fired due to an NCAA investigation related to improper benefits, touting the idea of him giving a straight answer to things didn’t age very well. However, it gets even worse.

One day after former Georgia Bulldogs quarterback Aaron Murray, now a CBS Sports Network analyst, questioned to ESPN Radio The Game in Nashville, Tenn. during SEC Media Days whether or not Pruitt has the personality to be a head coach, Finebaum had a strong response. He accused Murray of not knowing what he was talking about and called Pruitt a “phenomenal leader.”

“I don’t give 2 rips what Aaron Murray thinks.”

To be fair, Finebaum admitted last month to Kipp Adams of 247Sports that he was wrong about Pruitt. In that interview, he said he thought Pruitt was a good hire in the beginning but became more “disappointed” each time the two would meet. Here’s a bit of what he said in that interview.

“I will tell you, at the beginning, I thought he would be good. Then, the few times I was with him up there, I came away more disappointed every time. He has a block somewhere within his system that he just cannot differentiate. He cannot take advice, number one. I know people tried to help him. Number two, he had a propensity just to be a hothead. We saw evidence of that all of the time. I am glad you brought that up. Aaron was completely correct in his evaluation of the situation.”

While that all is probably true, Finebaum’s years of experience in Alabama suggest he wasn’t completely unfamiliar with Pruitt before Tennessee football hired the guy. As a result, it’s safe to say he just had a bad take.

This is all good news for Rocky Top now. As an Alabama guy, Finebaum is also familiar with Malzahn, meaning that preferring the new UCF coach to its former one may have the same effect his take on Pruitt did.

Of course, it’s not much of a correlation, as we only have what he said about Pruitt. However, Finebaum stuck his neck out to defend the guy, and it didn’t work out well. As a result, this time, what he says against Heupel could be a sign of positivity for Tennessee football. Hey, you have to find encouragement somewhere.

City of Duluth to close Lester Park golf course in 2023 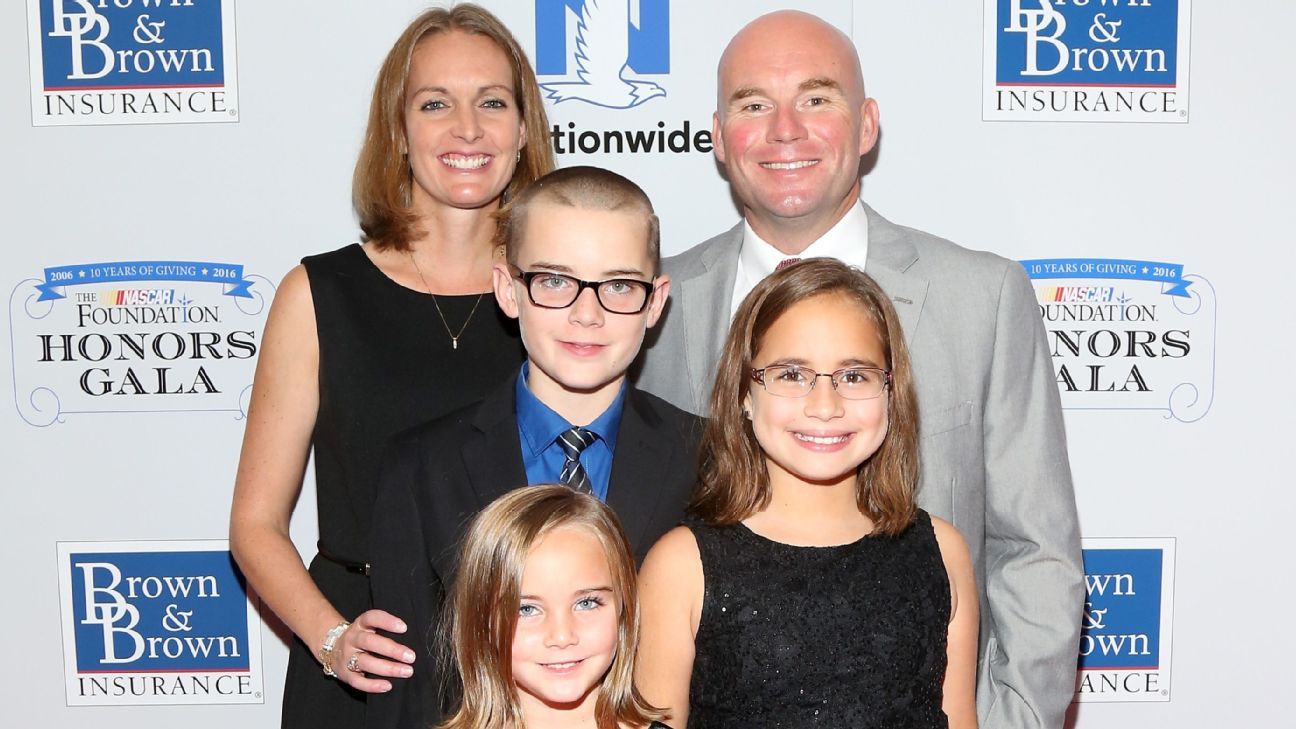 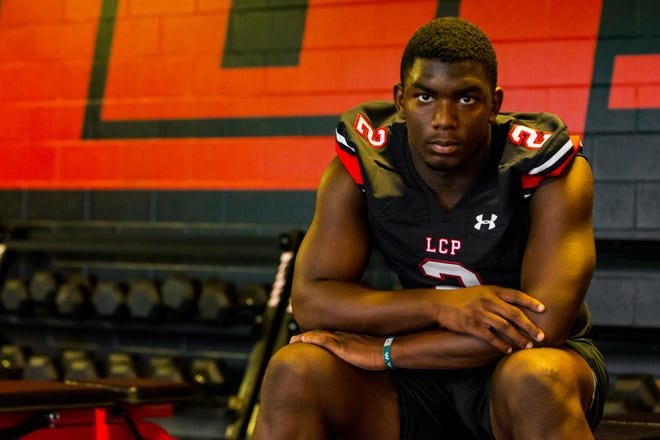 Where Sooners rank in 2022 cycle