After being interrupted by Covid-19, the Prada Cup final is due to resume on Saturday – but many businesses will miss out on the weekend’s festivities due to Covid-19 alert level 2 restrictions.

Race 5 between Luna Rossa and Team UK will start at 4pm on Saturday, with a short break before race 6. Races 7 and 8 will take place on Sunday.

There will be little public access to the event, with the America’s Cup Village closed and key vantage points restricted due to Government limits on gatherings.

Claudia Reis-Bahiri, who owns the Let’s Brezel food caravan, will not be able to open over the weekend as she had been doing business from inside the cup village.

“The village is closed during level 2 because they don’t want to attract large crowds, so I won’t be able to serve people there this weekend.”

Reis-Bahiri said she is disappointed the event is going ahead this weekend, as she had been looking forward to being a part of it.

“I’d been prepping for it and waiting to see if I’d be able to go, so it is a bit of a shame for me.

“I would have preferred if they held off until level 1.”

At alert level 2, social gatherings with more than 100 people are not allowed and people are encouraged to social distance.

Bars and eateries can open but people must be separated, seated, and served by a single person.

A spokeswoman for superyacht charter Pacific Eagle said the yacht will still be able to take spectators out on the water during the event, but it will be operating a little differently.

“Luckily we only have 45 people on board, so we haven’t had any issues with numbers, but we have had to do some changing around with seating and such to make sure there’s social distancing.”

She said the past few days have been incredibly busy as she had to reschedule “everything” and is still trying to get organised.

“The uncertainty has been hard for us, and they only decided on Thursday it would go ahead as planned which hasn’t left us with much time,” she said.

However, Paul Smit, one of the owners of the restaurant and bar Swashbucklers, said he had “no concerns whatsoever” as “it is what it is”.

He said Swashbucklers’ customers had largely been Prada Cup punters in off the boats, rather than the general crowd.

Auckland was moved to alert level 2 at midnight Wednesday after three days in alert level 3.

The snap lockdown was triggered by the discovery of three community cases of Covid-19 in Papatoetoe, south Auckland.

In total, there are now seven cases linked to that cluster.

Off the Liga pace, out of Europe, what has gone wrong at Benfica?

Another Golf Great in a Car Crash

Off the Liga pace, out of Europe, what has gone wrong at Benfica?

Another Golf Great in a Car Crash

Hardik feels 'surreal' to be at world's largest cricket stadium

Success is elusive in college football, Trojans lack it ‘He’s done it before’: Finch tipped to rebound 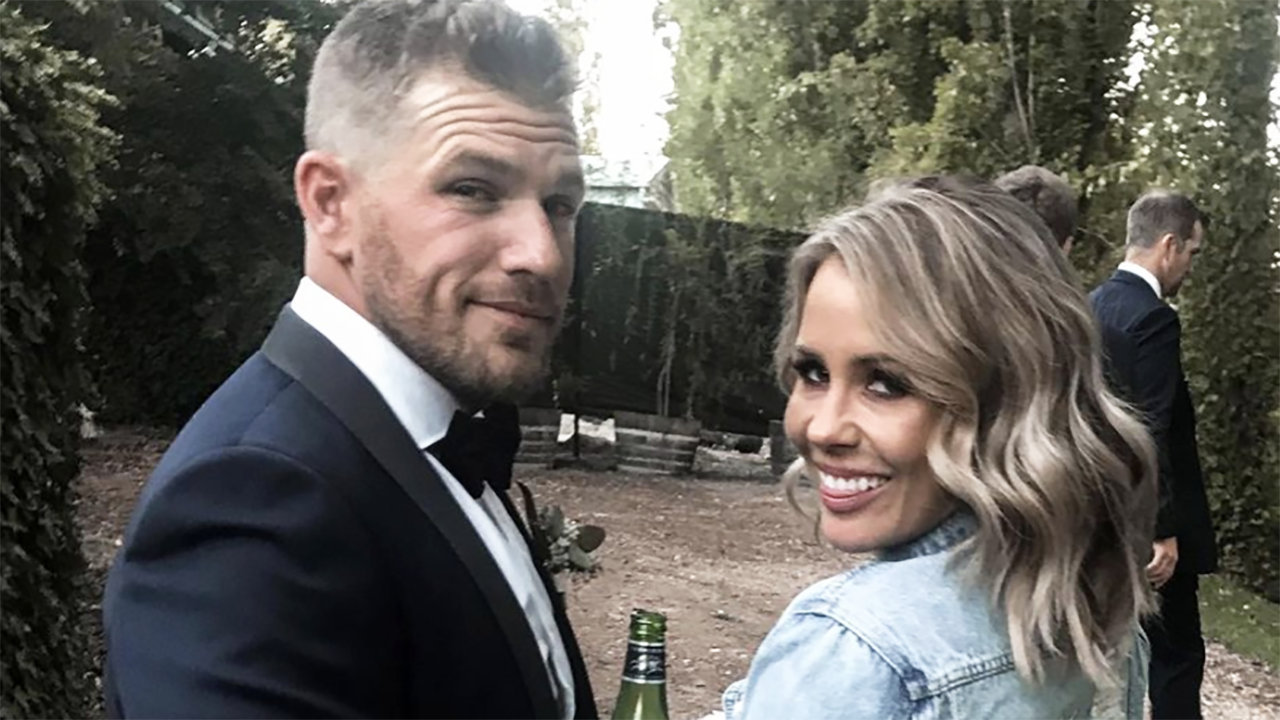