British skipper Sir Ben Ainslie cast aside the emotions of a difficult week to keep his team in the Prada Cup final on Saturday.

With racing eventually getting away after a five-day postponement because of the latest Covid crisis in Auckland, Team UK shared the honours with Luna Rossa, crucially winning Saturday’s second race to stay alive at 5-1.

It’s still a long way to go for Ainslie to pull off one of his trademark comebacks in the battle to secure seven wins. But the relief to finally get on the points table seemed to match his ongoing annoyance at what was swirling around the regatta.

Challenger of record Luna Rossa stuck to the rules that favoured them to insist racing resumed, while local authorities, supported by Ainslie, looked for a week delay to allow bigger crowds to attend without the restrictions of the level two Covid status.

That was just another battle Ainslie has endured with the Italians over the Auckland summer, drawing him to accuse them of “Machiavellian” behaviour in the British media.

He didn’t back away from that on Saturday night.

“I have to say I’ve been a little disappointed about what’s been going on this last week and what’s gone on before. It’s a lot of nonsense to be honest,” Ainslie, who doubles as the team principal, told Stuff.

In realigning his focus, Ainslie, a Cup winner and four-time Olympic champion, said it was vital to distance racing from the boardroom games.

“We are out there trying to do the best job we can ….everyone in the team, myself included, are just trying to give it 100 per cent.

“It’s really important you keep your emotions intact. When you’re having a good day or a bad day, as a sports team you have to try to keep an even keel and that’s how you deal with the challenges you are facing.”

Ainslie was proud of the fighting spirit his team had shown on Saturday, especially after losing the opening race of the day, copping a penalty in a frantic starting duel with Spithill that saw the Italians sail away again and hammer them by 1m 20s.

Staring down the barrel at 5-0, they rebounded to finally win a start and hold on to win a race.

“The boys dug deep and got us through that one,” Ainslie said.

He admitted he had been extra aggressive against Spithill in the starting box in light airs, desperate to try to negate Britannia’s weakness in those conditions furhter up the race track.

“We have been pushing the starts hard especially in the light because we have to make something happen. You saw in that first race today, even when we were close together in the light stuff Luna Rossa sailed well to go away from us,” Ainslie explained.

“But you saw in a decent start we can go just fine. That’s the balance we are trying to find.”

With that in mind, Ainslie saw hope in a forecast that has the wind slowly but surely intensifying over the remaining four days of the schedule.

Now, with just one lifeline left, he knows it will be crucial to survive past Sunday.

He invoked the British bulldog spirit that has characterised this campaign.

“We never stop believing. We have been in some tough spots with this team, you think back to the Christmas races,” he said.

“Even though we have been having a tough time in this series we have taken the same approach and that applies giving our absolute everything.” 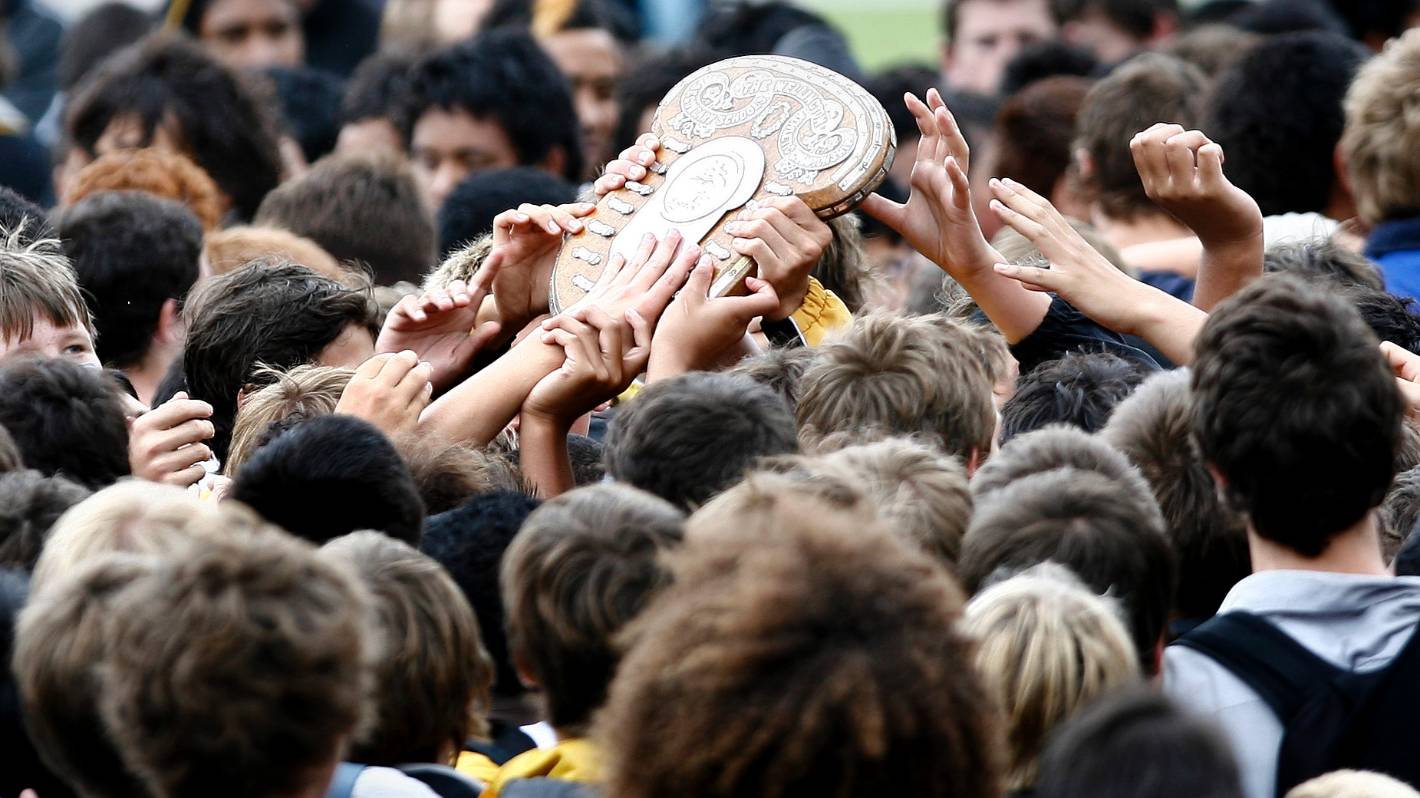 Chiefs inspired by 2012-13 champion side » superrugby.co.nz