It’s been about two months since we last saw Formula 1 on the television, and we’re starting to miss seeing 22 drivers go wheel to wheel in some of the world’s toughest race tracks. With the virus still floating around in the air, we might have to wait for the season opener.

While we’re not seeing action on the track right now, at least the teams are making some buzz. Most have shown their new driver line-ups and new overalls, while others announced what to expect from the team. However, no one revealed any of their cars yet, that is, until recently.

The team formerly known as Renault has pulled the covers off their 2021 car. Now dubbed Alpine, the new race car is called the A521. It may like a jumble of alphanumerics, but the team says there is a significance behind it. The A521 is derived from the A500 prototype from the ’70s when Alpine made their first steps in Formula 1.

So, how does the first Alpine F1 car in over 40 years look like? Well, it looks similar to the Renault from 2020. That’s because the sweeping rule changes come into effect in 2022. That means this look will be the last of its era.

But what Alpine whats to show here is the livery. Gone is the black and yellow theme from Renault, replaced by a more aggressive-looking black and French flag scheme. That said, this isn’t what we’ll see on the circuit. Alpine says it’s the ‘winter’ livery, so we might see something else on the grid. Alpine’s roster this year consists of Esteban Ocon and Fernando Alonso, who returns after a few years away from the sport.

Still, the first car reveal of the year makes us even more excited for the 2021 season. So far, we don’t know which team will be the next to show their car, and we’re looking forward to seeing the new driver uniforms. The 2021 season will officially kick off in Bahrain on March 28, but we’re sure we’ll see all the cars by then.

However, there is not so good news behind the scenes. Lando Norris and Charles Leclerc recently tested positive for COVID-19, side-tracking, any testing or development the teams had scheduled. The two young guns are the fourth and fifth drivers to fall ill from the virus. Also, the future of the Vietnamese Grand Prix is in doubt due to the corruption scandal last year. As a result, the third race of the season is still unknown.

But Formula 1 is determined to start the season as soon as they can. The sport already has an official calendar of races, and we’re glad to report that several iconic tracks are back on the list. Imola is retained, while Interlagos, Suzuka, Singapore, and Baku return to the calendar.

We’re still about two months away from the season opener in Bahrain, but we’re already itching for some motorsport action on the television. For now, though, we’re waiting for the rest of the teams to show their cars for the new season. 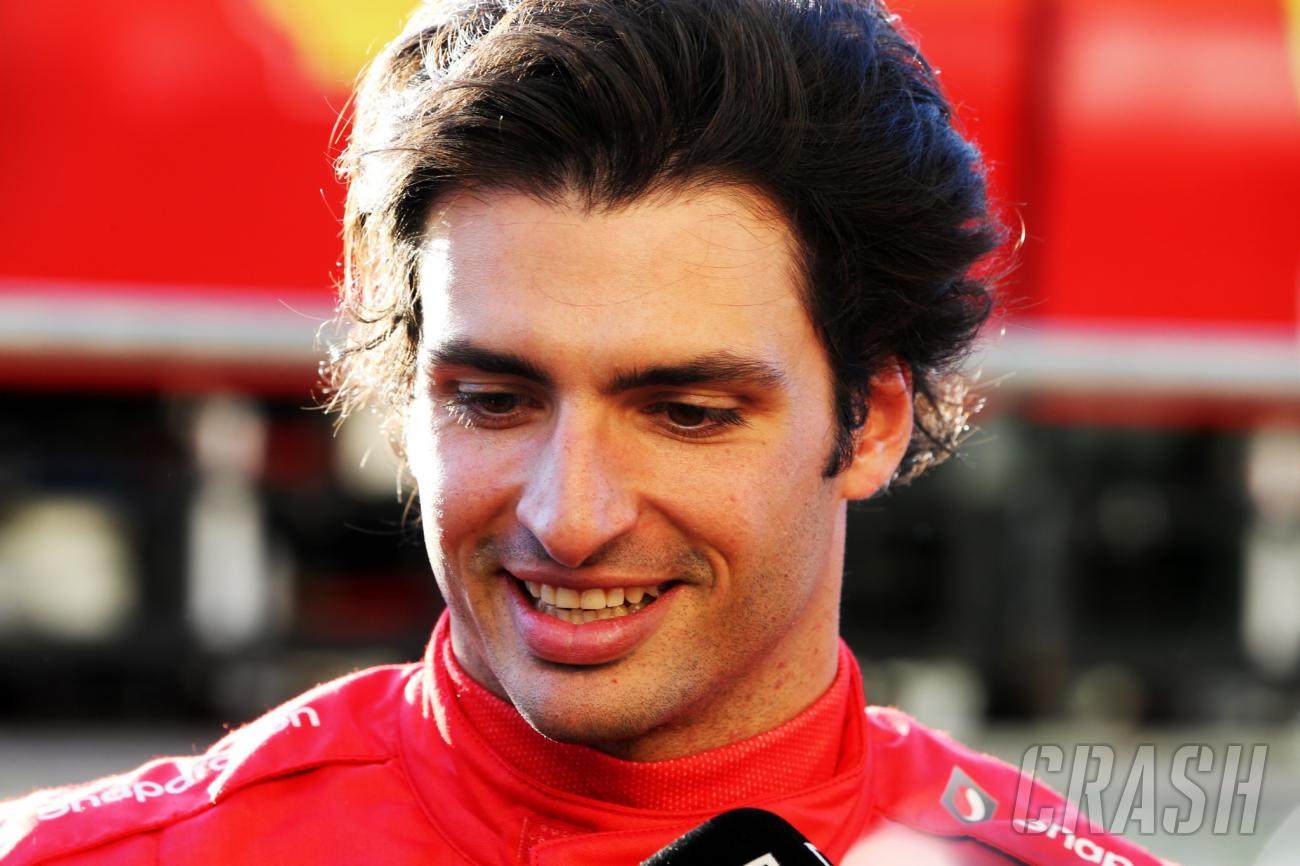