After two years away from F1, Alonso qualified ninth at Sakhir, taking full advantage of Pirelli’s softer tyres in Q2 to book a place in the Q3 shootout.

Despite outqualifying team-mate Esteban Ocon, who starts Sunday’s F1 curtain raiser in 16th place after failing to survive Q1, Alonso said there is still “more to come” from him as the season progresses.

“I have to get better myself first of all because even today it was like the very first time on these gritty tyres and gritty qualifying session,” Alonso explained.

“It’s going to be the first time [doing a] formation lap, the traffic lights, the first corner action. It seems like simple things for a racing driver but after two years it’s going to feel again like new for me.

“I was expecting to struggle in these first couple of races, and this first qualifying went well, but I will have to keep working for Imola for sure.

“To start getting the maximum from the car I will need a couple of races probably to get up to speed.”

When asked by Autosport if his top 10 spot in a heavily congested midfield came as a surprise, Alonso replied he hadn’t set specific expectations for his first F1 qualifying session since the 2018 Abu Dhabi Grand Prix.

“I don’t know, I didn’t have any expectations on an exact result,” the two-time F1 world champion said. “I think we were just waiting to perform our best qualifying possible and then see where we ended up.

“It was not a surprise, but it was nothing that we expected before qualifying, so it’s nice to see that we can be in the top 10 as was the case today.

“You can be eighth, ninth or 14th in one-tenth-and-a-half, so that’s something that we will need to fight [for] every weekend probably.”

Along with scoring as many points as possible, the Spaniard also wants to treat Sunday’s Bahrain GP as an information gathering round, after not completing a full race simulation during pre-season testing.

“The 57 laps in a row will again be the first time. I need that information, I need to do 15 or 20 laps with each of the compounds and feel how the degradation is going, how it keeps changing the balance, how to manage those tyres,” he added.

“I want to have those lessons in the pocket tomorrow night when we’ve finished the race. If that’s enough to finish P7 fantastic, if it’s P11 okay, if it’s P15 okay as well, but I need that information tomorrow night.” 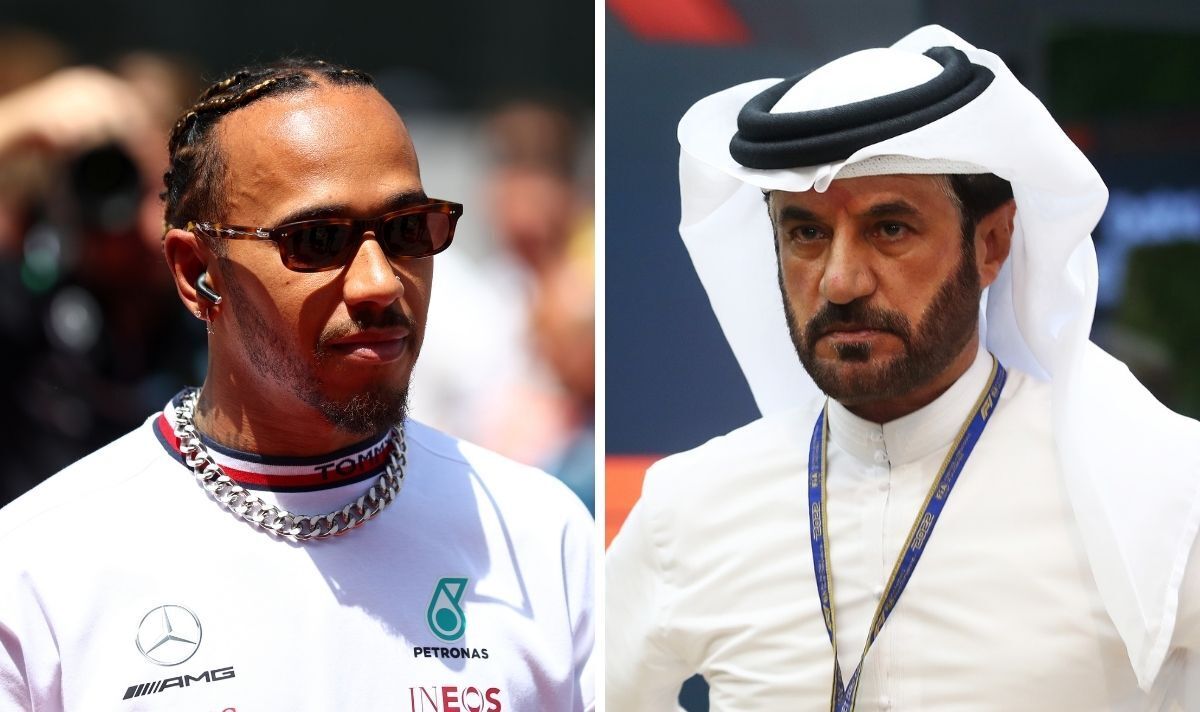 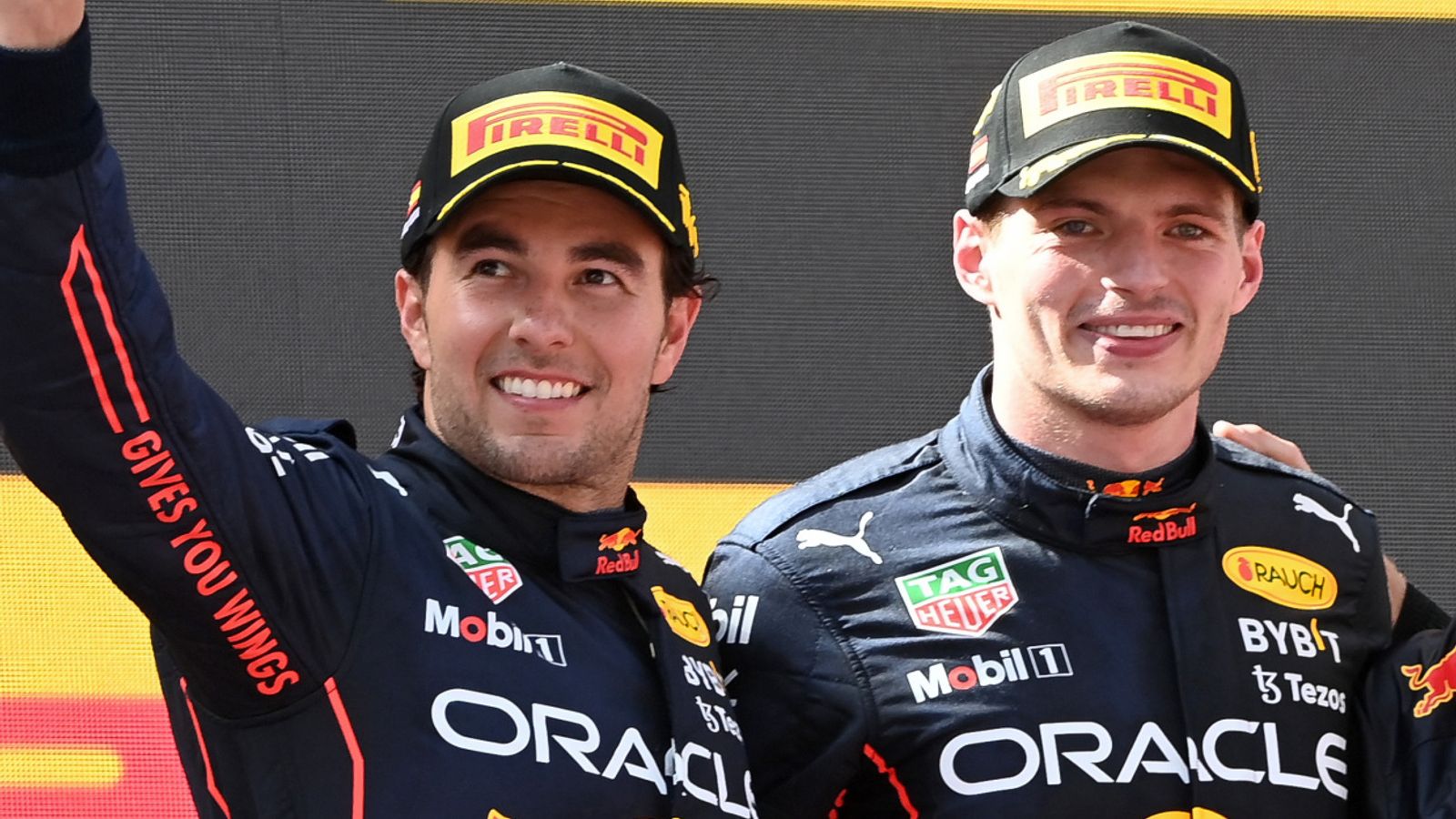