Mike Elliott will take over from James Allison from July 1 as technical director of Formula One champions Mercedes, the team announced on Friday.

Allison will stand back from day-to-day management of technical operations and take on the newly created role of chief technical officer, working closely with the factories at Brackley and Brixworth.

“I firmly believe that people have a shelf life in senior roles in this sport, and I have chosen to step away from my role as technical director in order to pass on the baton at the right time for the organisation and myself,” said Allison in a statement.

“I have enjoyed four and a half wonderful years as technical director, and it has been a special privilege to lead the technical effort of the team in that time.”

The 53-year-old Briton arrived at Mercedes in 2017 as a replacement for the departed Paddy Lowe and after a stint with Ferrari, where he had also been technical director.

Allison had left Italy to return home to England following the death of his wife.

“We have known for a while that his time as technical director would be coming to an end this year and I am delighted that we have been able to shape this new role to keep him within our motorsport family,” said team boss Toto Wolff.

“He will be an important sparring partner for me in the next years and I know that we still have much to achieve together. We often say that the organisation is a dynamic organism, and that we need to adapt continuously if we want to truly thrive.”

Elliott started out at McLaren and joined Mercedes from Renault in 2012 as head of aerodynamics before becoming the team’s technology director in 2017.

Wolff said the changes put the team “in the best possible position for the sport’s next era”.

Formula One faces major technical rule changes in 2022 before a new engine is introduced in 2025.

Mercedes have won the last seven drivers’ and constructors’ titles, an unprecedented feat in the history of the world championship.

They won this year’s opener in Bahrain, despite Red Bull looking quicker throughout the weekend, with seven times world champion Lewis Hamilton.

What the Jazz/Clips games tell us about Suns playoff challenges 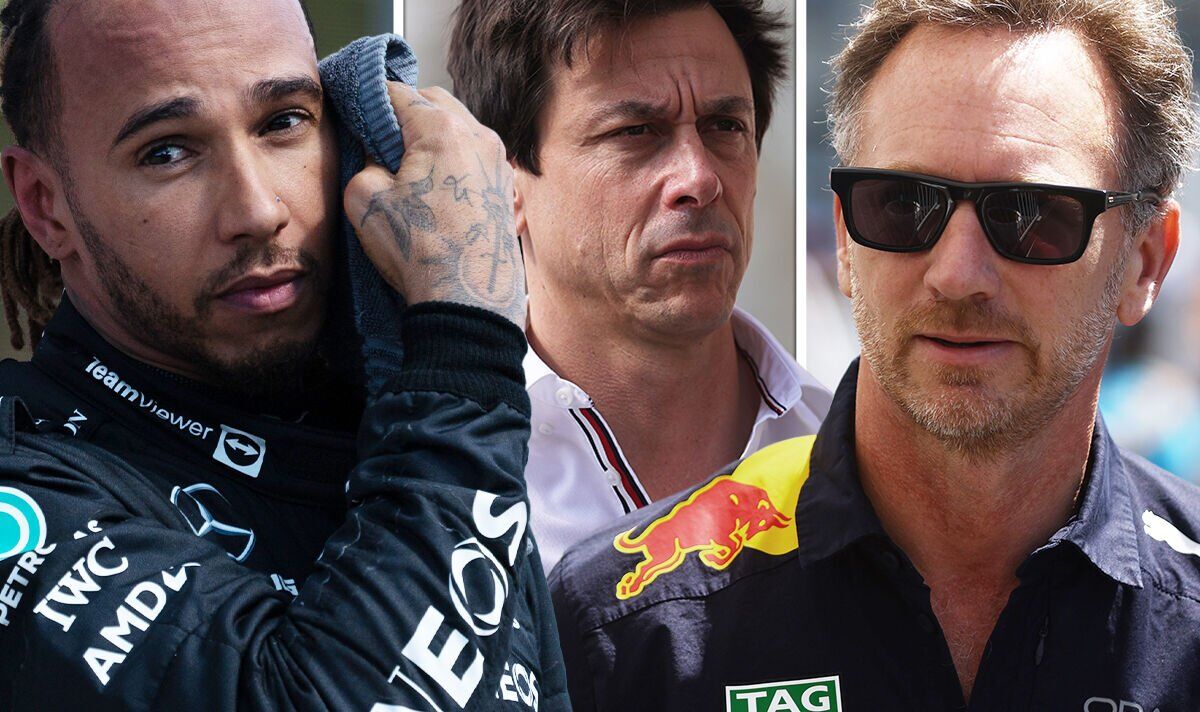