Allan Saint-Maximin has posted a promising rehab update on his Instagram as he steps up his recovery from a groin injury.

The Newcastle United winger was replaced during last month’s draw with Wolves after picking up the injury and the 24-year-old has been forced to sit out the recent draws with West Brom and Aston Villa.

Saint-Maximin has missed 11 matches through injury this season and Newcastle have won just twice in his absence.

Similarly, last term, the former Nice’s star’s absence was keenly felt as the Magpies won just one of the 12 matches he missed for various injury concerns.

The Frenchman’s direct running, speed and trickery not only makes him a nightmare for Premier League defenders but also often sets the tone for Newcastle’s success or failure. Certainly, United will hope his absence isn’t prolonged as they battle to preserve their Premier League status.

Alongside Callum Wilson and Miguel Almiron, Saint-Maximin is expected be missing until at least April but Steve Bruce suggested in Thursday’s press conference that he is hopeful the trio will be fit to return for the April 3 visit of Tottenham Hotspur.

“Callum is four weeks in (to rehab), he’s been on the grass and is progressing,” Bruce said.

“The same for Allan and Almiron. We hope the international break will help us get them there or thereabouts.”

And now Saint-Maximin has offered an update on his recovery, posting an Instagram video of him putting the work in on an exercise bike while wearing a Newcastle kit.

Newcastle travel to Brighton and Hove Albion on Saturday in what is a huge match at the bottom of the Premier League table.

Steve Bruce’s side are currently two points above 18th placed Fulham and trail Saturday’s opponents by a point. However, if Fulham beat Leeds on Friday evening, Newcastle could kick off at the AMEX Stadium in the bottom three.

Newcastle United fixtures wallchart: Download yours for FREE with all the key dates

Newcastle United fixtures wallchart: Download yours for FREE with all the key dates 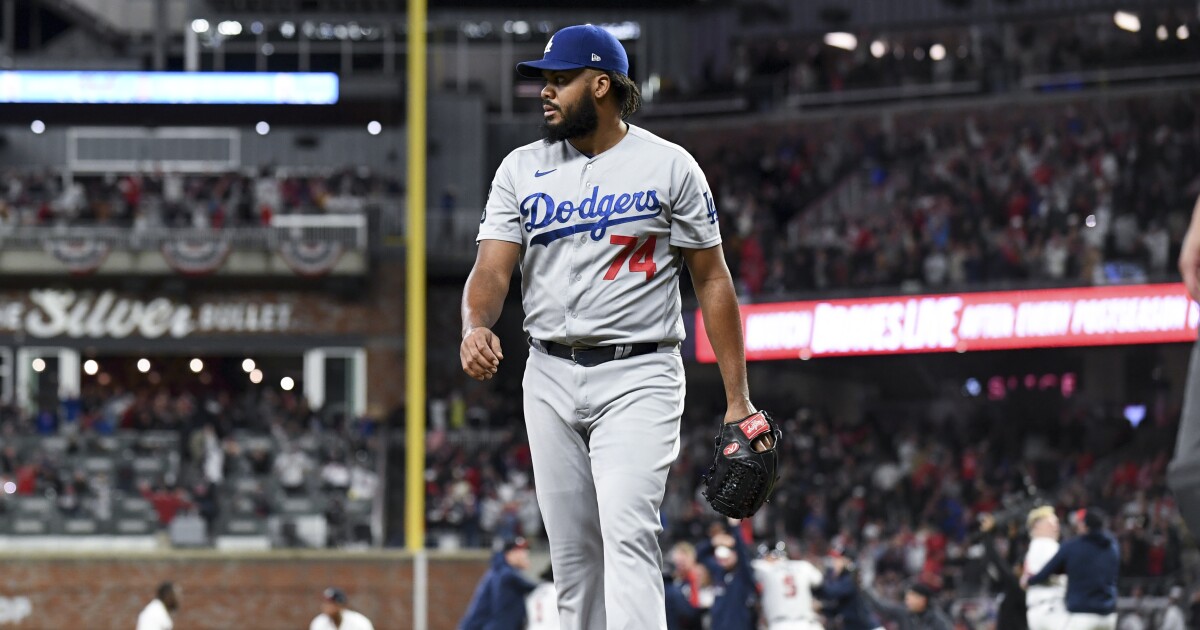 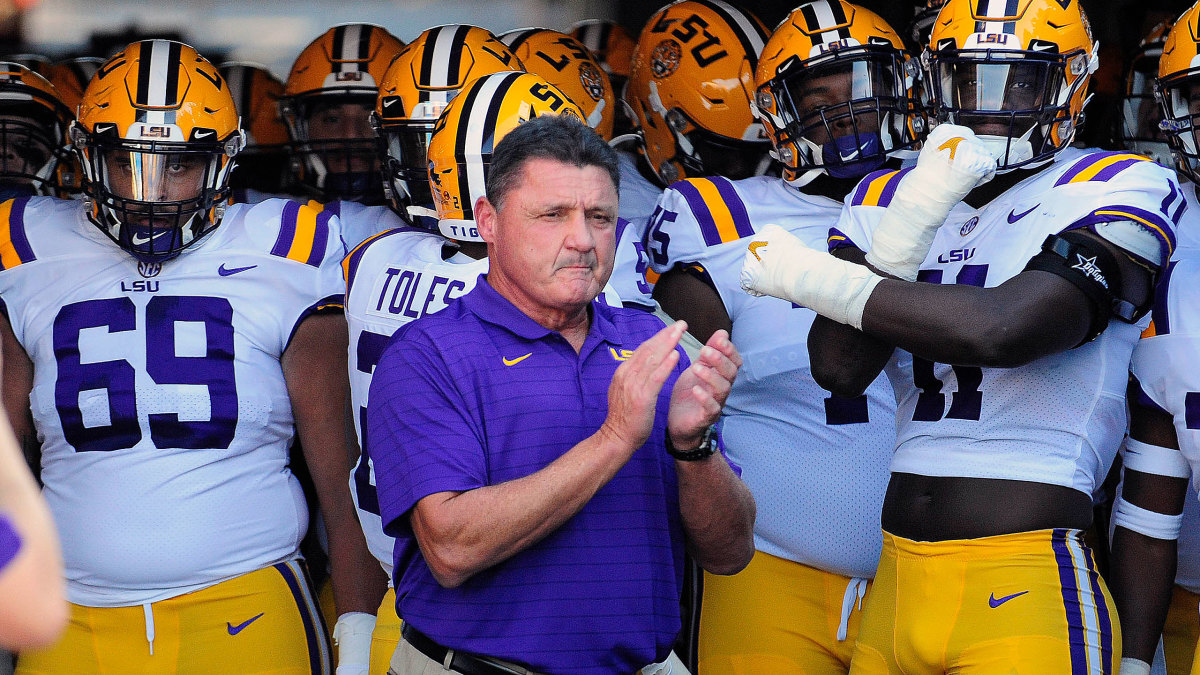 The Swift Fall of Ed Orgeron at LSU: Inside a Stunning Post-Title Collapse