When does it start?

After three delays, the Women’s National Cricket League – Australia’s national women’s domestic 50-over competition – will finally get underway on Saturday, January 30 when the ACT Meteors host Queensland in Canberra.

The competition typically starts in September, with rounds spread across the summer, but the start was postponed this year due to the COVID19 pandemic.

Scheduled starts on January 15 and then January 25 were also pushed back as border closures forced changes to the schedule. But Cricket Australia remains hopeful of holding a full 29-game season, culminating in the final on March 27.

The schedule looks rather different to previous seasons and forced changes to the first few rounds mean some teams – including NSW and South Australia – will host fewer matches than in previous summers.

As it stands, the schedule does not include hubs – unlike the Rebel WBBL, which was held entirely in Sydney – and each of the seven teams will play eight matches, with every state hosting at least one game.

All matches will be scored live on cricket.com.au and the CA Live app so you can keep up-to-date with every ball, while we’ll also provide added written coverage and video highlights throughout the tournament. The final scheduled for March 27 will be streamed live and free on cricket.com.au.

What about going to a game?

In good news, all states and territories due to host WNCL matches throughout this season have confirmed that matches will be open for the general public to attend! Get along to cheer on your state and watch the best in the business up close.

The winning state will be presented with the Ruth Preddey Cup. Western Australia are the reigning champions after claiming their first title last season, while the NSW Breakers have claimed ‘Ruth’ on 20 occasions.

For the players, however, there is another carrot – the chance to impress national selectors ahead of next month’s tour of New Zealand, and the 2022 50-over World Cup, also to be held in New Zealand.

How are the squads looking?

The start of the season is set to feature the biggest names in Australian cricket, while some well-known faces will be making their debut for new states.

However, the New Zealand tour will shake things up come March, with those selected for Australia’s limited-overs campaign unavailable for the back end of the season and the final.

Moves to look out for include Sammy-Jo Johnson’s shift from Queensland to NSW, the arrival of Jemma Barsby, Courtney Webb and Josie Dooley at South Australia, and Heather Graham’s impending debut for Tasmania.

The T10 league catches up with cricket's new normal 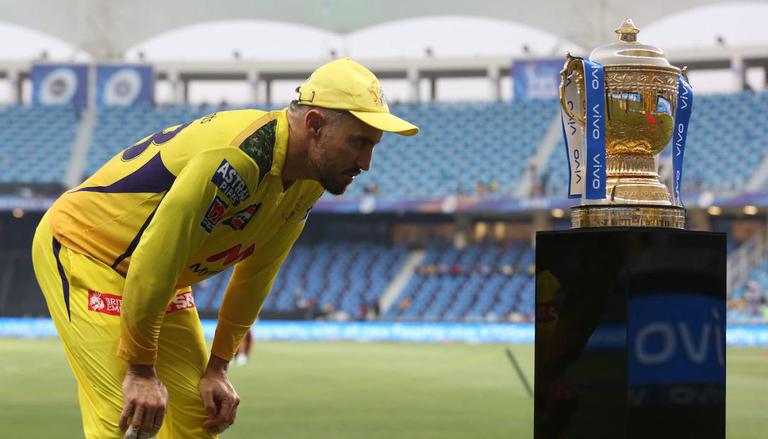 Long Innings: Harrdy Sandhu's journey from being part of U-19 WC team to acting in '83' 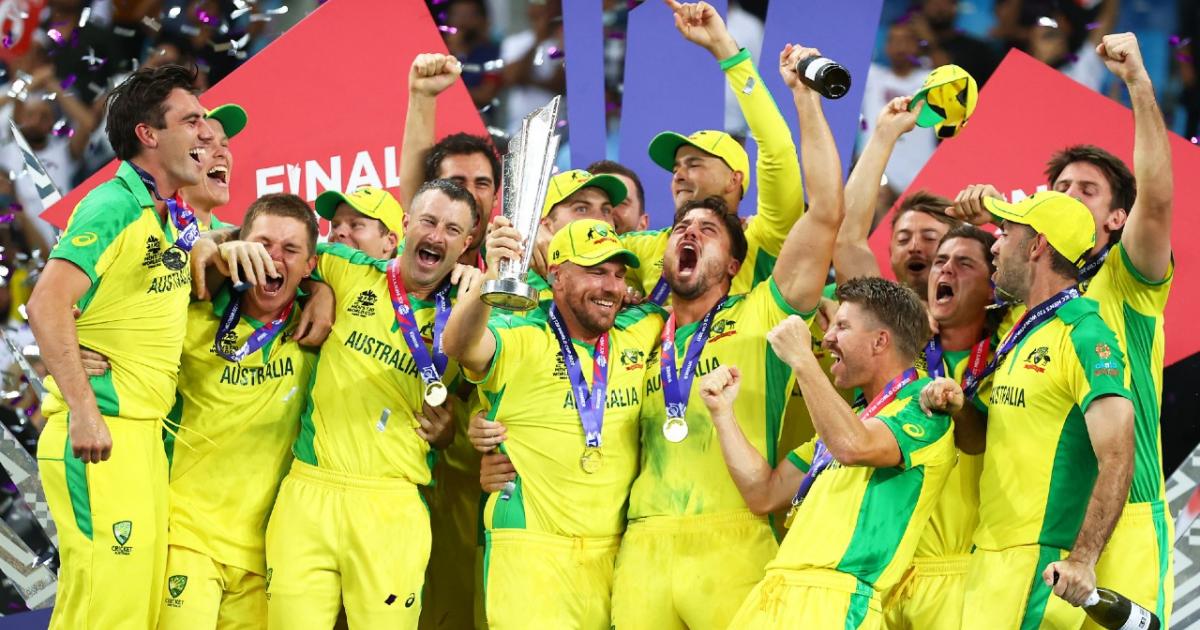 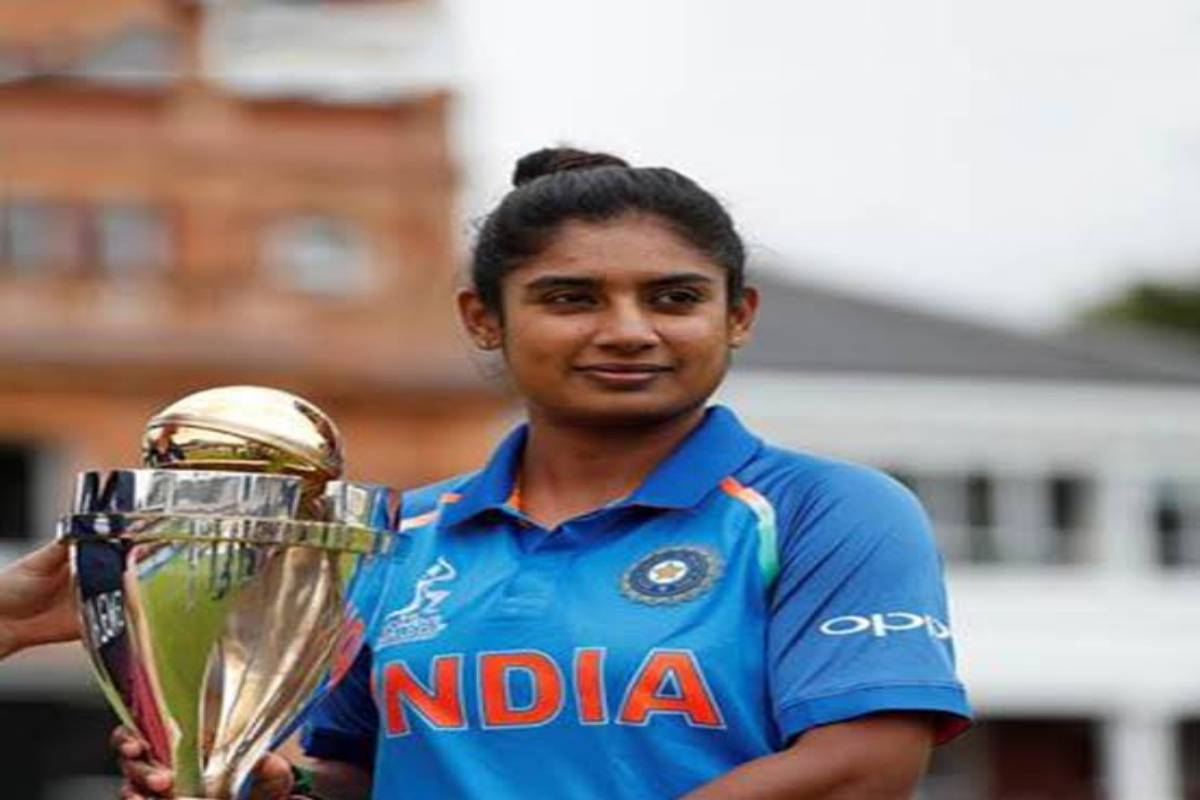 We have had good preparation going into 2022 Women's World Cup: Mithali Raj – The Statesman