The 19-year-old was sent off in the second minute of the game at Old Trafford on his first Premier League start.

A spokesperson for Hampshire Police told Sky Sports News: “We are aware of reports of racist abuse on social media directed at a Southampton Football Club player. We are liaising with the club and enquiries into this matter are ongoing.”

#SaintsFC has identified a number of social media posts directing racist abuse at one of the club’s players, and is reporting these to police.

Abuse of any form will never be tolerated at our club.

A club statement said: “Southampton Football Club can confirm that it has identified a number of posts on social media directing racial abuse at our 19-year-old midfielder Alex Jankewitz, following last night’s result at Manchester United.

“Abuse of any form will never be tolerated at Southampton. Our club prides itself on its inclusive nature, and supporters who stoop to such abhorrent and archaic standards are not welcome as Southampton supporters, or anywhere else within football.

“The club will continue to fight every day to remove such people from our sport and our community in order to protect our players, our staff, Southampton fans and football supporters around the world who recognise and celebrate the diversity that makes football special.

“The club is passing on all abusive messages to Hampshire Police and hope they are able to permanently remove those individuals from our football community.”

Humanity and social media at its worst. Yes I’m a black man and I live every day proud that I am. No one, or no one comment, is going to make me feel any different. So sorry if you were looking for a strong reaction, you’re just simply not going to get it here 👊🏾

United forward Marcus Rashford was the victim of racist abuse on social media after Sunday’s goalless draw at Arsenal and said it was “humanity and social media at its worst”.

The Professional Footballers’ Association (PFA) last week called for a greater use of technology from social media companies to prevent users from sharing abuse.

“Axel Tuanzebe, Anthony Martial, Romain Sawyers, Reece James and Marcus Rashford should not have to put up with being racially abused because some racist ‘fans’ don’t like the results of a football match,” the PFA said.

“These players are at work, and racist abuse should not be tolerated as part of any profession.

“Players have repeatedly raised this issue publicly, and still, the abuse persists. While none of us have the power to eradicate racism from society, social media companies must do their part and eliminate it from their platforms – over which they do have control.

“Enough time has been given to the networks to demonstrate a willingness to act. We have been at crisis point with this issue for two years. Racism causes trauma, and online abuse presents a significant risk to people’s mental health and wellbeing.

“With the scale of racist abuse happening on their platforms, we are publicly asking why Twitter, Facebook and Instagram will not prevent users from being able to send explicitly racist terms and emojis? There is no context in which some words are acceptable.

“These steps won’t banish all racist abuse, but it would be a start, demonstrating that the platforms value the diverse membership of Twitter, Facebook and Instagram’s communities.

“While racist abuse is allowed to continue on each platform, we can only conclude that this is a choice by the companies running the social networks.”

Sky Sports is committed to making skysports.com and our channels on social media platforms a place for comment and debate that is free of abuse, hate and profanity.

If you see a reply to Sky Sports posts and/or content with an expression of hate on the basis of race, colour, gender, nationality, ethnicity, disability, religion, sexuality, age or class please copy the URL to the hateful post or screengrab it and email us here.

Kick It Out reporting racism

Online Reporting Form | Kick It Out

Kick It Out is football’s equality and inclusion organisation – working throughout the football, educational and community sectors to challenge discrimination, encourage inclusive practices and campaign for positive change. 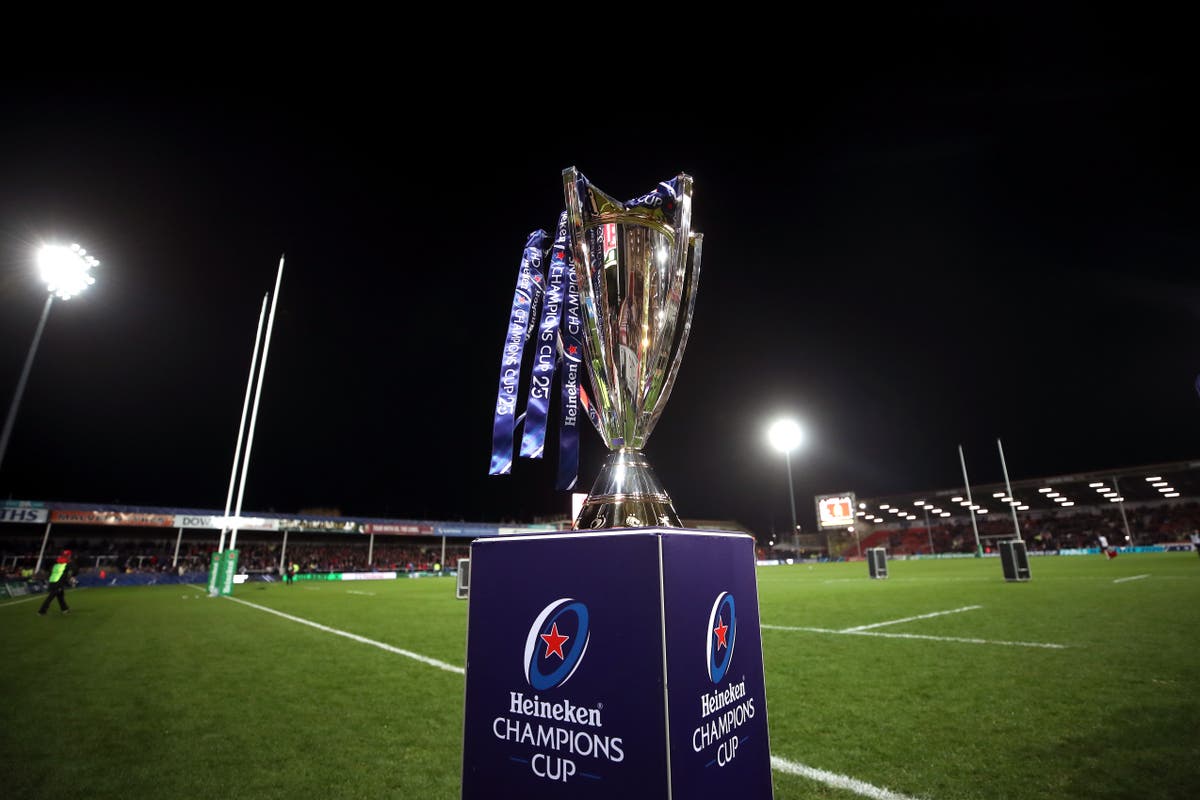 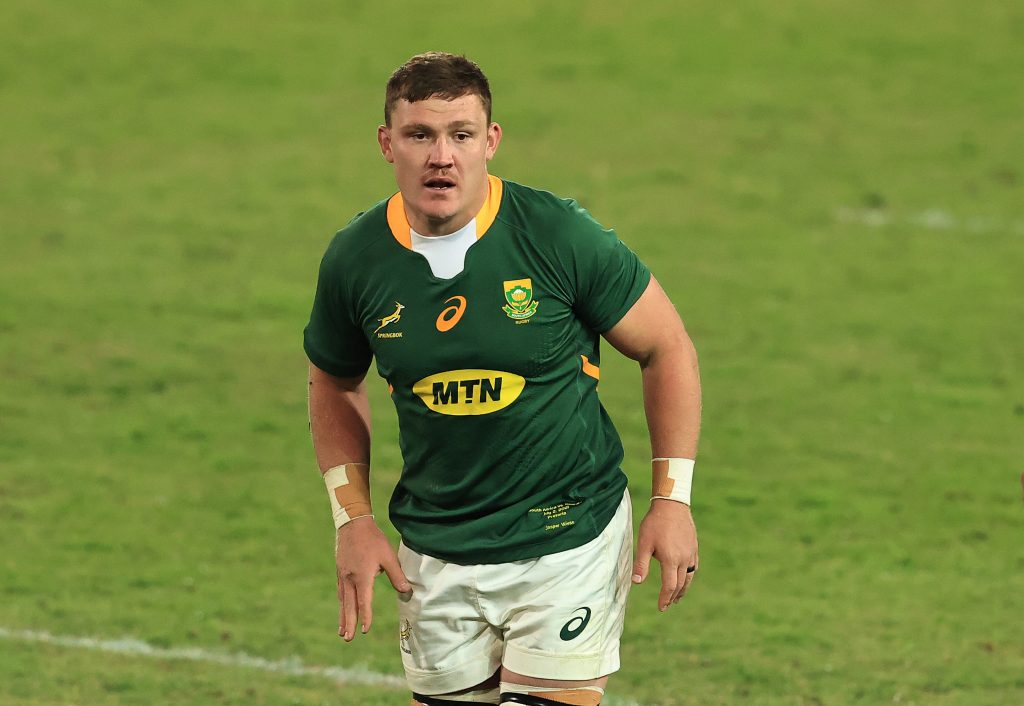