TUSCALOOSA, Ala. – Playing in its third double header of 2021, the Alabama men’s tennis team picked up two more wins on Friday at the Robert Alison Baumgardner Tennis Stadium to go to 6-2 on the season. The Crimson Tide opened with a tough Tulane squad, gutting out a 4-3 win, before coming back to down Chattanooga, 6-1.

After giving up the doubles point, the match with Tulane seesawed back and forth, with UA getting wins at Nos. 2, 5 and 6 and giving up a point at No. 1. With the score sitting at 3-2, the last two matches, Nos. 3 and 4, split sets. With battles on both courts, Edson Ortiz won the tiebreaker in the second set at No. 3 to earn a chance to put the match away, eventually sealing the deal for Alabama with a 6-4 final set. The Green Wave then won at No. 4 to put the final at 4-3.

The tight contests continued into double of the Tide-Mocs showdown, with all three matches going to seven games. The Tide came back to win 7-6 at Nos. 1 and 3 to earn the doubles point. The Alabama then won on courts 2-6 in straight sets to put the match away.

“Today reminded me a lot of our men’s basketball game earlier this week. Their shots were not finding the bottom of the net as they have been this season and they were forced to grind out a gutty win over Kentucky. Likewise, our team did not have things fall into place in doubles and halfway through the singles. The belief and will to stay the course, be resilient, courageous with shot selection and ultimately flip the momentum never left the building. Every one of the players were engaged in the match and our fan-less indoor facility became a spirited home crowd. Their emotional focus was challenged 100% and they remained mentally and physically on point. I am so proud of them, their belief and their progress. As John Houseman would say in the old Smith Barney commercials, our guys got their wins today the old fashion way, they earned it.” 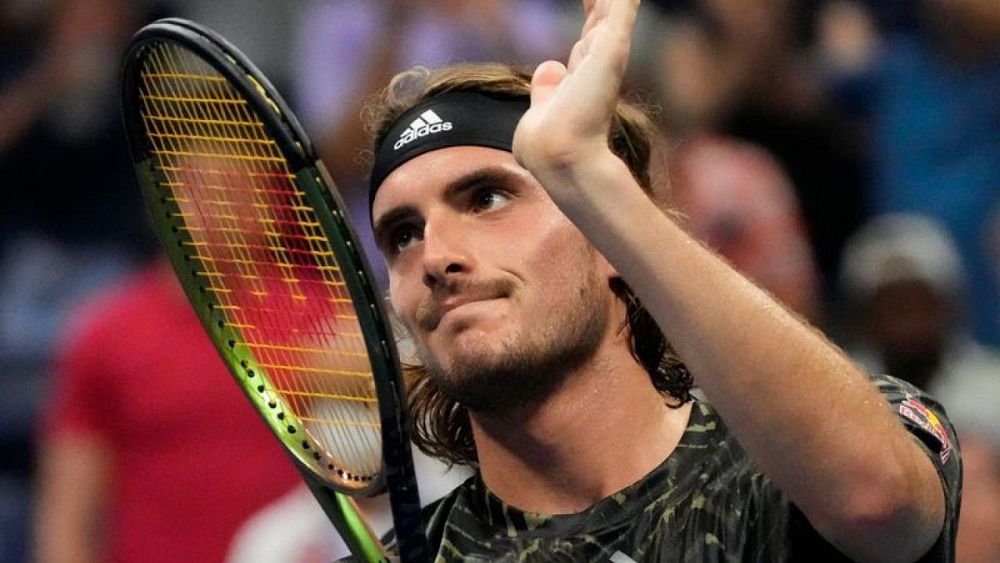 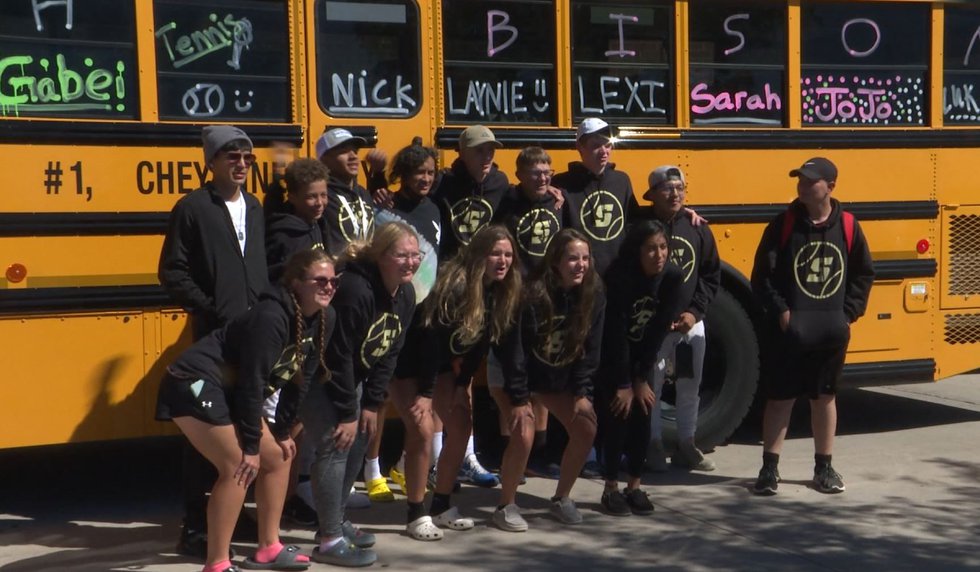