KUALA LUMPUR: Postponed multiple times due to the COVID-19 pandemic, the men’s Asian Champions Trophy hockey will now be held from October 1 to 9 in Dhaka, the continental governing body said.

The Asian Hockey Federation (AHF) was earlier forced to postpone the ACT for both men and women twice because of the pandemic.

“In our mission to bring hockey back to the pitch after the global disruption caused by coronavirus, I am pleased to announce the rescheduling of dates for the postponed Hero Men’s Asian Champaions Trophy 2021 in early October this year,” AHF chief executive Tayyab Ikram said.

“It is yet another victory in our battle against the virus and its effects on the sports world, and I wholeheartedly congratulate the Asian Hockey family, Bangladesh Hockey Federation and hockey lovers worldwide for this win,” he said in a statement.

The sixth edition of the biennial event will take place at the Maulana Bhashani National Hockey Stadium in Dhaka among six teams — Japan, India, Pakistan, Korea, Malaysia and hosts Bangladesh.

The men’s edition was supposed to be held in Dhaka from March 11 to 19, while the women’s event was to be organised in Donghae, South Korea, from March 31 to April 6.

Originally, both the tournaments were scheduled to be held last year but were postponed because of the deadly virus.

While the original dates of the men’s event was from November 17 to 27 last year, the women’s tournament was scheduled from June 14 to 21.

Itzulia Basque Country: Cerny, Honoré give Deceuninck-Quickstep a 1-2 on stage 5

Matt DiBenedetto's NASCAR Season Has Gotten Worse, Against All Odds 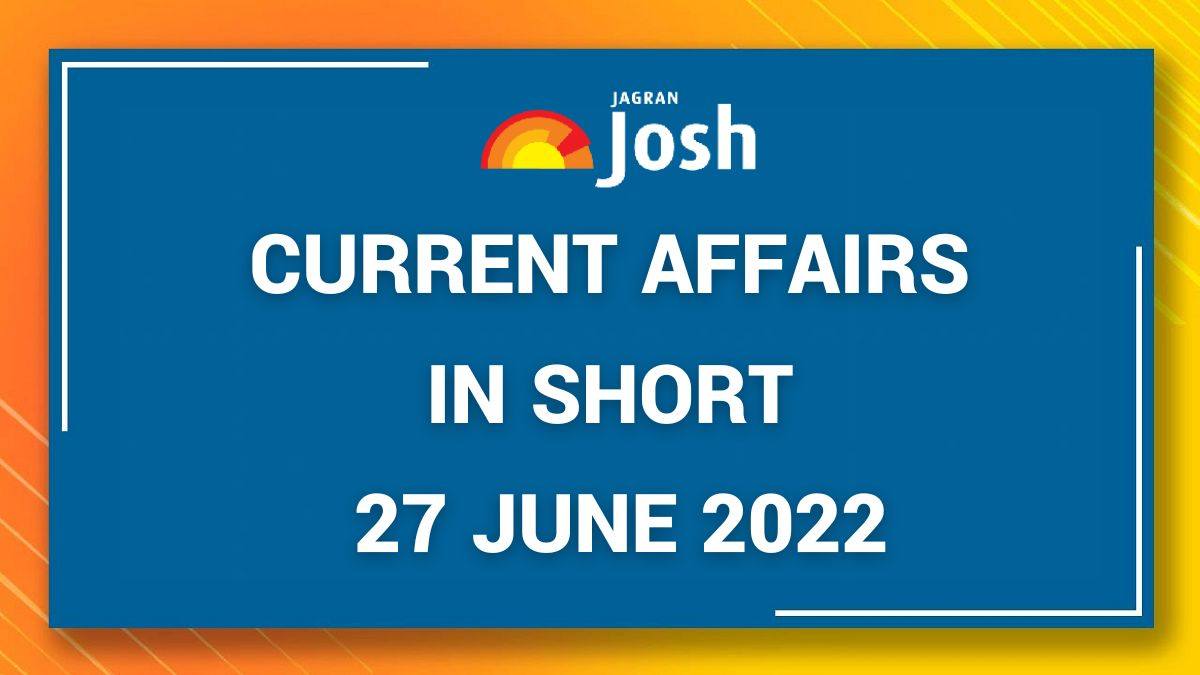