The veteran pugilist, Adrien Broner, is finally coming back to action after a two-year hiatus. The ‘Problem’ will take on the undefeated Jovanie Santiago in a 12-round encounter. Earlier, the fight was set to be a junior welterweight bout. Now, despite it not being a part of their contract, both corners have agreed to fight in the 147-pound category.

As per Boxing Scene, Broner lost a whopping 35 pounds when he began training for this clash in November. But now, the ‘Problem’ won’t have to worry about weight cutting or any other prime concerns pertaining to the same.

Also, Broner’s opponent, Jovanie Santiago, is principally a junior welterweight fighter. He took this fight on more than a month’s notice, as Pedro Campa, Broner’s initial opponent, pulled out of this bout.

Broner won’t really have a problem competing at the 147-pound category, as it used to be his prime division once. In fact, in his previous boxing outing, the Ohio native took on the Filippino Senator, Manny Pacquiao, for the WBA welterweight title.

Although Broner lost that fight, he hasn’t hesitated about staging his return at that weight. The 31-year-old is highly keen on putting up a show on Saturday night as he looks to showcase a snippet of his elite version.

Will it be an easy outing for Adrien Broner?

The former four-division champ is an undeniable favorite for this fight. Over the course of his boxing run, he has showcased magnetic prowess, which made him a fan-favorite.

Despite this, the ‘Problem’ can just not underestimate his opponent, Santiago, who has all the weapons in his bag to stun Broner. But if the latter molds himself into his previous mindset and shape, it might be one of his career-best performances.

A win here is extremely vital for the ‘Problem’ to re-shape his career. If he gets past Santiago on Saturday night, needless to say, he’ll open himself up for mighty opponents in a similar weight class.

Can Broner put on a clinical against the undefeated Santiago? Who should he face next if he gets past Santiago?

Figure skating lessons are on the decline. Can the 2022 Olympics save sport? 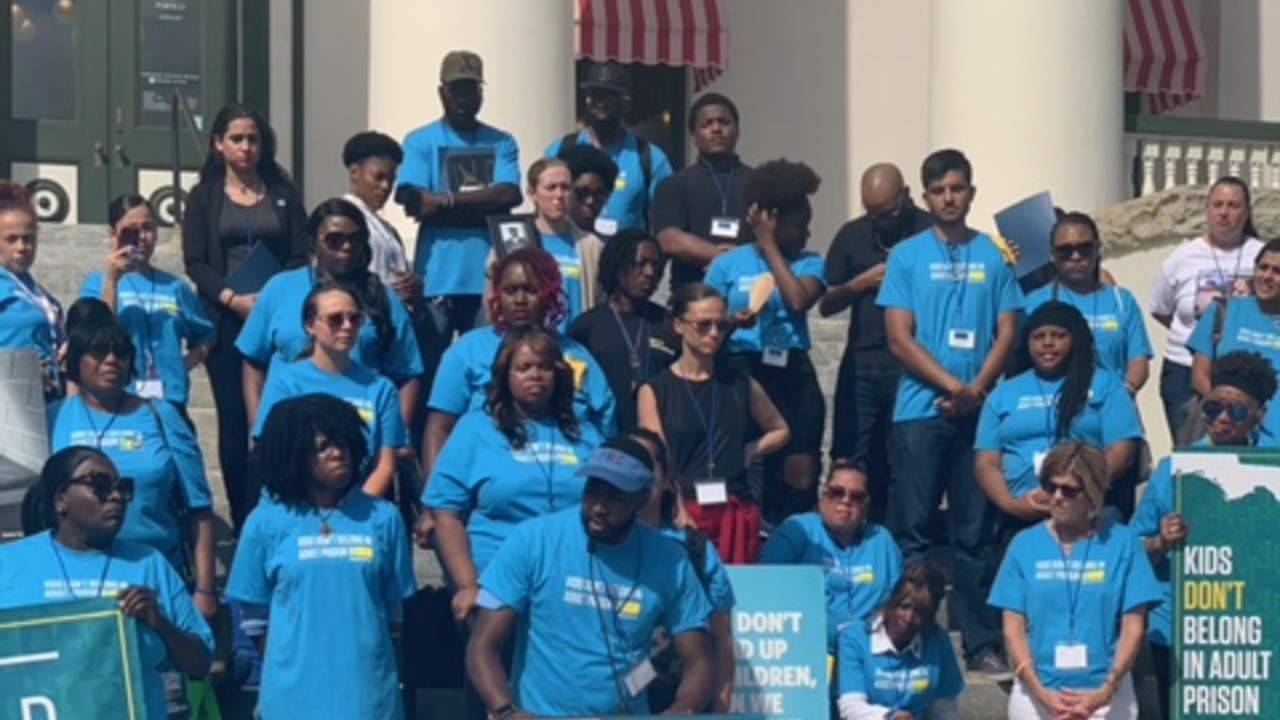 ‘Linsanity’ Was Called ‘Coronavirus’ During Game, Gets Extra Motivation