Bantamweight prospects Adrian Yanez and Gustavo Lopez are expected to clash at an upcoming UFC event on March 20.

Multiple sources close to the fight confirmed the news to MMA Fighting on Monday. MMA Island initially reported the contest.

Following a blistering Contender Series appearance in August where he earned a 39-second finish, Yanez picked up an impressive debut win in the octagon with a head kick knockout over Victor Rodriguez. Overall, Yanez is riding a five-fight win streak with four of those wins coming by knockout or TKO.

Meanwhile, Lopez picked up his first win in the UFC in November as he wrapped up a first-round rear naked choke against Anthony Birchak. Lopez has gone 4-1 in his past five fights with his only loss coming to Merab Dvalishvili in June.

Yanez vs. Lopez is the latest addition to the card expected to take place on March 20, although the UFC has made no official announcement regarding the date or the main event just yet. 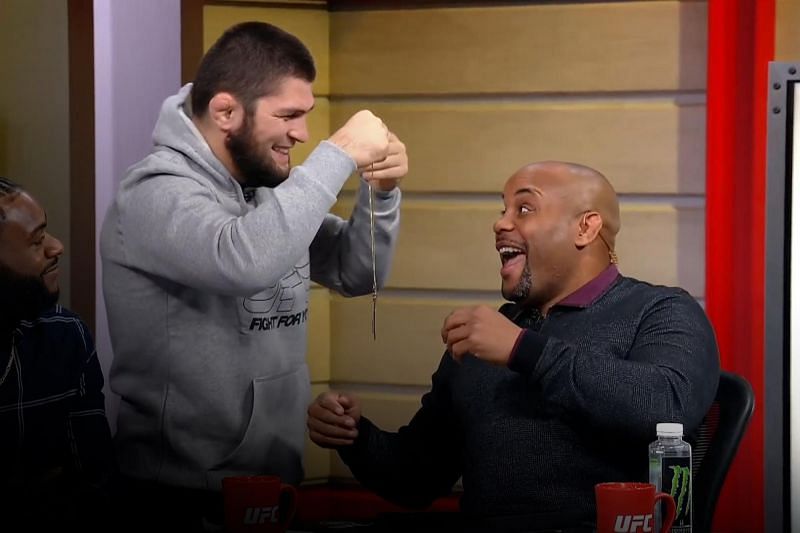 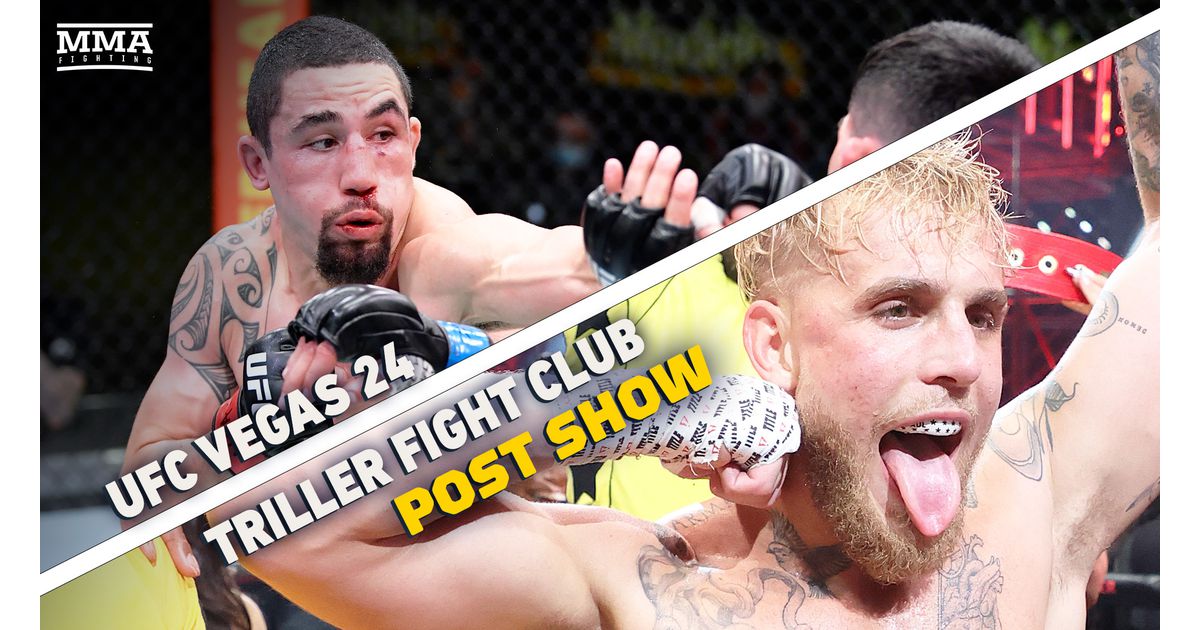