Aditya Roy Kapur is all set for his next titled OM: The Battle Within, which is touted to be an out-and-out action film. The actor is currently busy filming some high-octane action sequences for the forthcoming flick. Fans are anticipating some never-seen-before stunts and sequences from the film. The highly-anticipated action-thriller directed by Kapil Verma went on floors in December last year.

While speaking to Pinkvilla during a recent interview, the filmmaker revealed details of all that went in Aditya’s training of nearly five months for his big action sequence. Spilling beans about the scene, Kapil explained that it is a massive action sequence for which Aditya has been training hard. For a scene where Aditya’s character rescues a person from the prison, a huge county jail set has been set up in Filmcity. Shedding some light, he said that the jail is set somewhere overseas and his character is combating mercenaries in the sequence.

Elaborating further, Kapil added that Aditya has been through rigorous preparations for the film and in the last five months, he has undergone multiple trainings. Aditya tookMixed Martial Arts (MMA), Krav Maga and Kung Fu andan assault weapon training course. It is anticipated that the ongoing climax sequence will continue for the next 15 days.

The set of the film has been erected in the Goregaon Filmcity. The team is filming the climax currently in a bio-bubble amid the ongoing pandemic. After a schedule in Turkey, the unit will call it a wrap. Besides Aditya and Jackie Shroff, the film also features Sanjana Sanghi as the female lead. The Kapil Verma directorial will mark the first-ever big-screen collaboration of Jackie and Aditya. The former will play Aditya’s father in the upcoming film. Bankrolled by Ahmed Khan, Shaira Khan and Zee Studios, the film is slated to release in summer 2021.

IN PICS: How Delhi beat Rajasthan to go top of points table

IN PICS: How Delhi beat Rajasthan to go top of points table

NFL Rumors: Marcus Mariota 'mentioned as a possibility' for Patriots 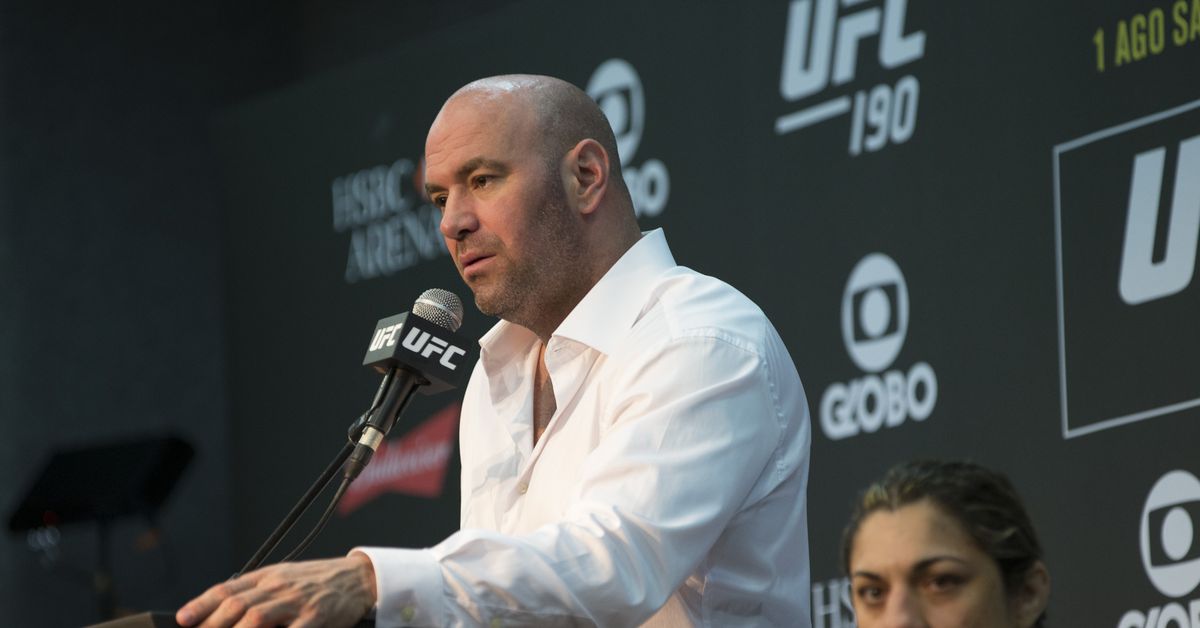 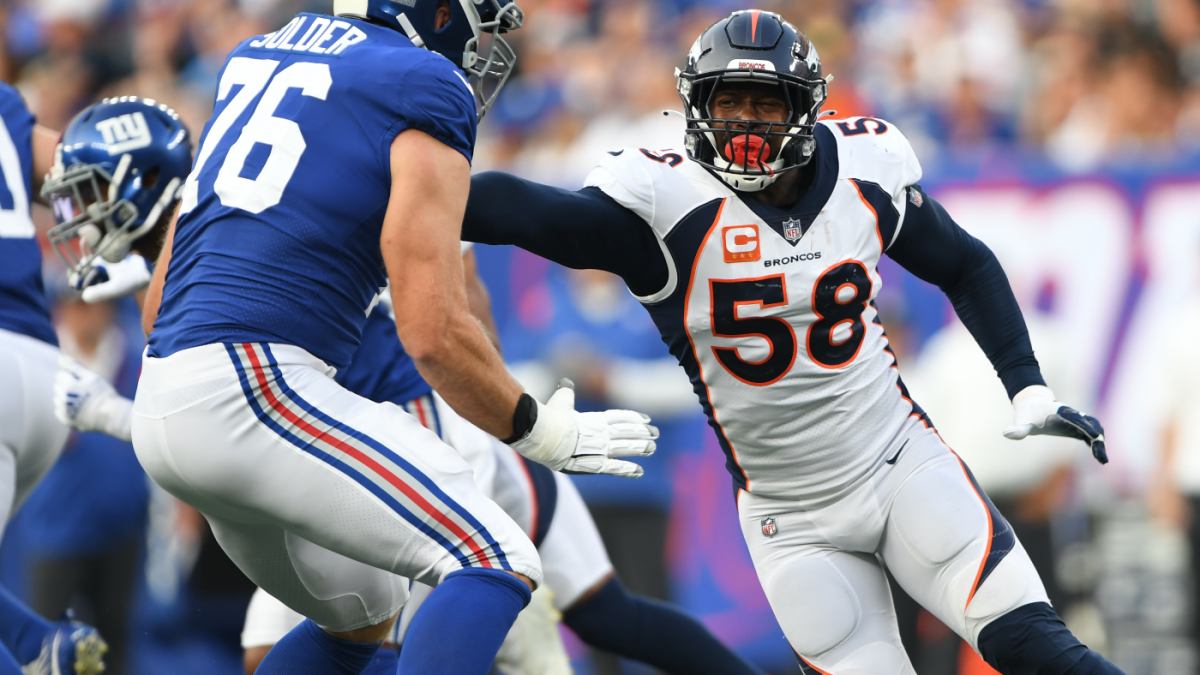 Broncos’ Von Miller sends message to whoever plays tackle for Browns this week: ‘I’m (going to) kill him’