Related Articles
Kapolei (US), Apr 15 (PTI) Indian golfer Aditi Ashok carded three birdies in her first five holes to get off to her best start of the 2021 LPGA season with a 3-under 69 in the first round of the Lotte Championship.

Aditi, playing her fifth event of the year, was under 70 for the first time this year and that should augur well for the 23-year-old from Bengaluru, who has made the cut in all four previous starts this year.

Teeing off from the tenth, she birdied the 10th, 13th and 14th and turned in 3-under. A birdie on second put her at 4-under, but she dropped a shot on Par-4 sixth and finished the rest with pars.

In her four previous starts in 2021, Aditi has made the cut in all, but the T-23 at LPGA Drive On Championship has been her best.

Aditi was four shots behind co-leader Britanny Altomare and Filipina Yuka Saso, who shot 64 each.

Altomare, starting on the 10th, was one-under through her first nine and then had seven consecutive birdies from first to seventh and closed with two pars for 64.

Yuka Saso, 19, playing on a sponsor invitation, had a bogey free card that included four successive birdies from sixth to ninth on her second nine.

Saso plays on the Japan LPGA where she has two wins and this is her sixth LPGA start and she was 50th at ANA Inspiration. 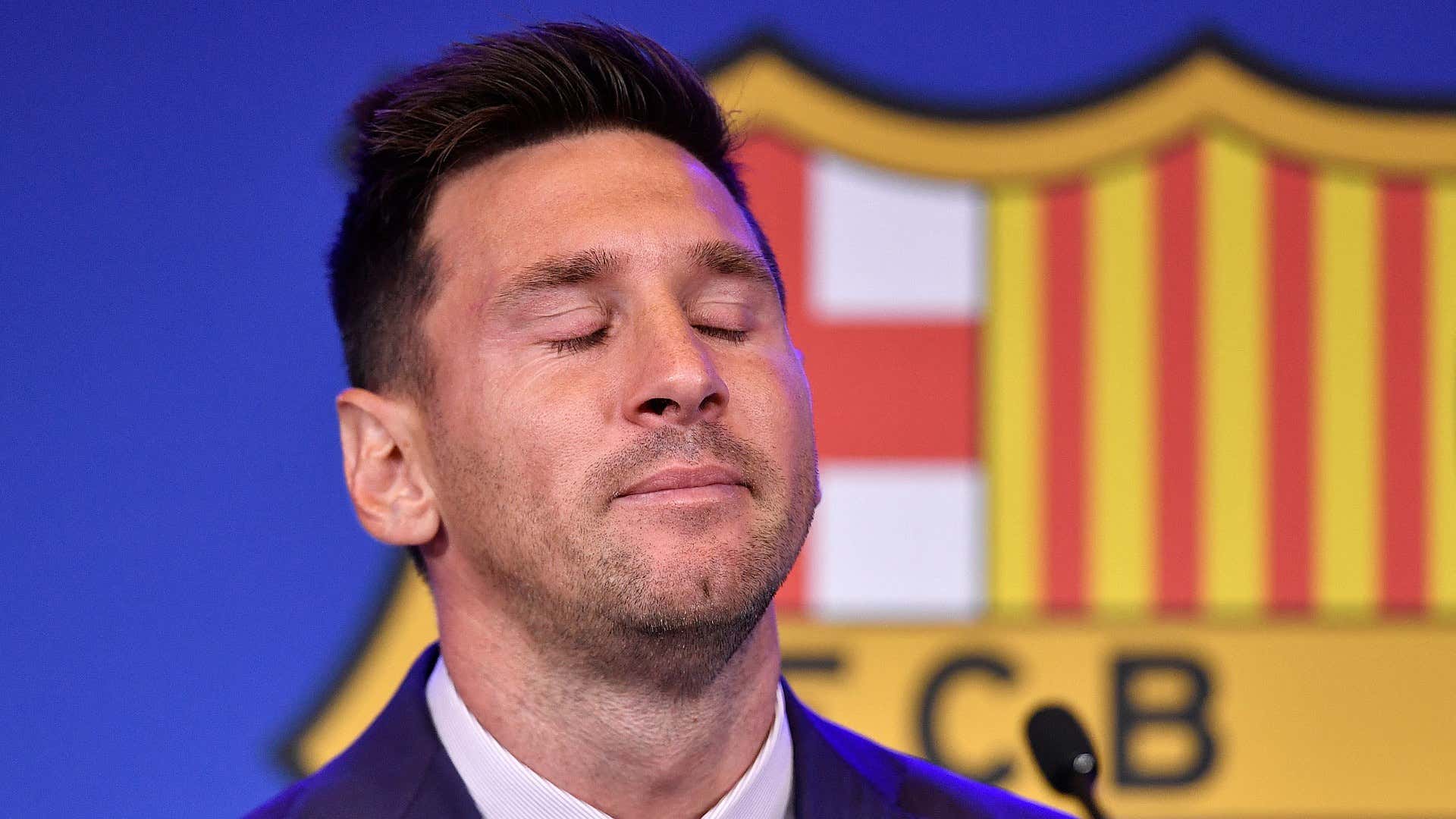 Letting Messi leave Barcelona was a mistake, says Bartomeu, as Argentine 'should only have gone to MLS or Asia' | Goal.com 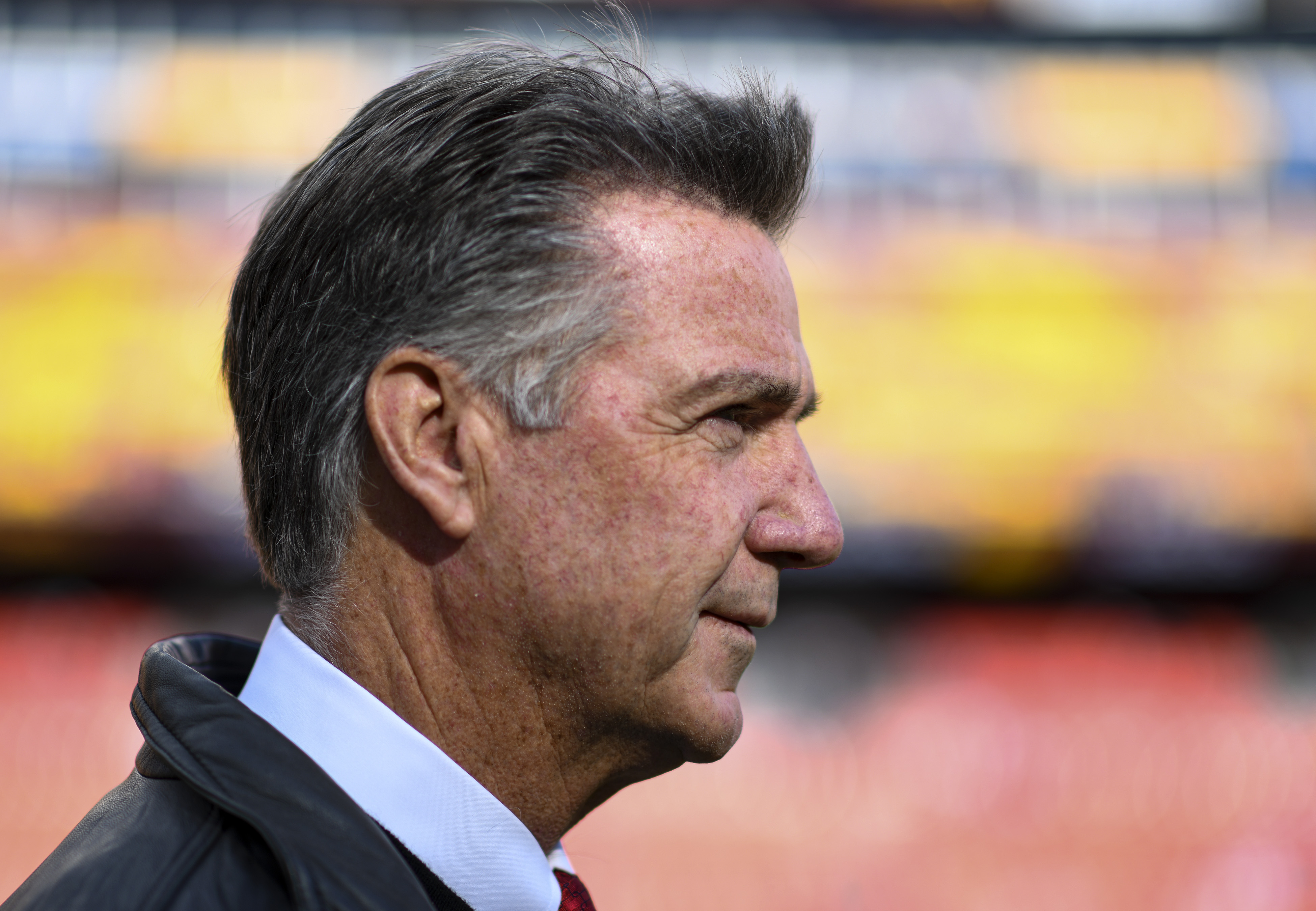