Wise shot his second straight 6-under 64 on Friday to take a three-stroke lead into the weekend at the Honda Classic. The 128 total is the lowest 36-hole score at PGA National since the tournament moved there 15 years ago — and marks the first 36-hole lead of Wise’s PGA Tour career.

“It’s two great rounds of golf and I love that, and I love that I’m playing good,” Wise said. “But this place can get to you pretty quick and there’s a lot of golf left ahead and a lot of trouble out there.”

He had a pair of eagles to highlight the day, his first two of 2021. Brandon Hagy (62) and first-round leader Matt Jones (70) were tied for second.

Wise birdied the last to finish off the 64, the eighth round of 64 or lower surrendered by PGA National this week. Until this year, there’s never been more than seven rounds of 64 or lower in a Honda on that course; last year, no player even broke 66.

“I’ve made so many bonus putts from outside 10 feet that I can’t complain,” said the 24-year-old Wise, the 2016 NCAA champion for Oregon.

Hagy didn’t even know he was playing in the tournament until it was almost too late to get a flight, getting in as the next-to-last alternate. He opened with a 69, then shot 62 — the fourth score that low in Honda history at PGA National — Friday.

“It’s been kind of a funny week,” Hagy said. “I was in Scottsdale on Tuesday afternoon and get a flight last minute, fly out Tuesday, don’t play practice rounds. I’m feeling like I’m playing on a little bit of house money, so I kept it pretty loose out there.”

“I love this place,” Ryder said.

“It felt like an easier day scoring,” Cink said. “I played better, but it just felt like the course was more reasonable today than it was yesterday. This course is always hard.”

Wise’s score marked only the third time someone has been double digits under par after the first two rounds since the Honda moved to PGA National. Both previous ones happened in 2014; Rory McIlroy was 11 under after 36 holes, one shot better than Brandon De Jonge.

McIlroy wound up losing that year in a playoff. De Jonge shot 76-78 on the weekend and tied for 63rd.

U.S. Ryder Cup captain Steve Stricker shot 71 and is 3 under. Padraig Harrington, captain of this year’s European Ryder Cup team, shot 78 and missed the cut. So did Lee Westwood, who was coming off back-to-back runner-up finishes at Bay Hill and The Players Championship.

The silver lining for the 47-year-old Westwood was clear: He gets a couple days off before the Dell Match Play next week. And he knew he was gassed even before getting to PGA National.

“This was probably a tournament too far for me, after the run I’ve had the last two weeks,” Westwood said. “But I felt like I should play here this week. In an ideal world this would have been a week off after finishing second the last two weeks. What can you do? Just felt like one I had to play.”

Paul Wight: Triple H Refused To Wrestle Me In WWE In 2013 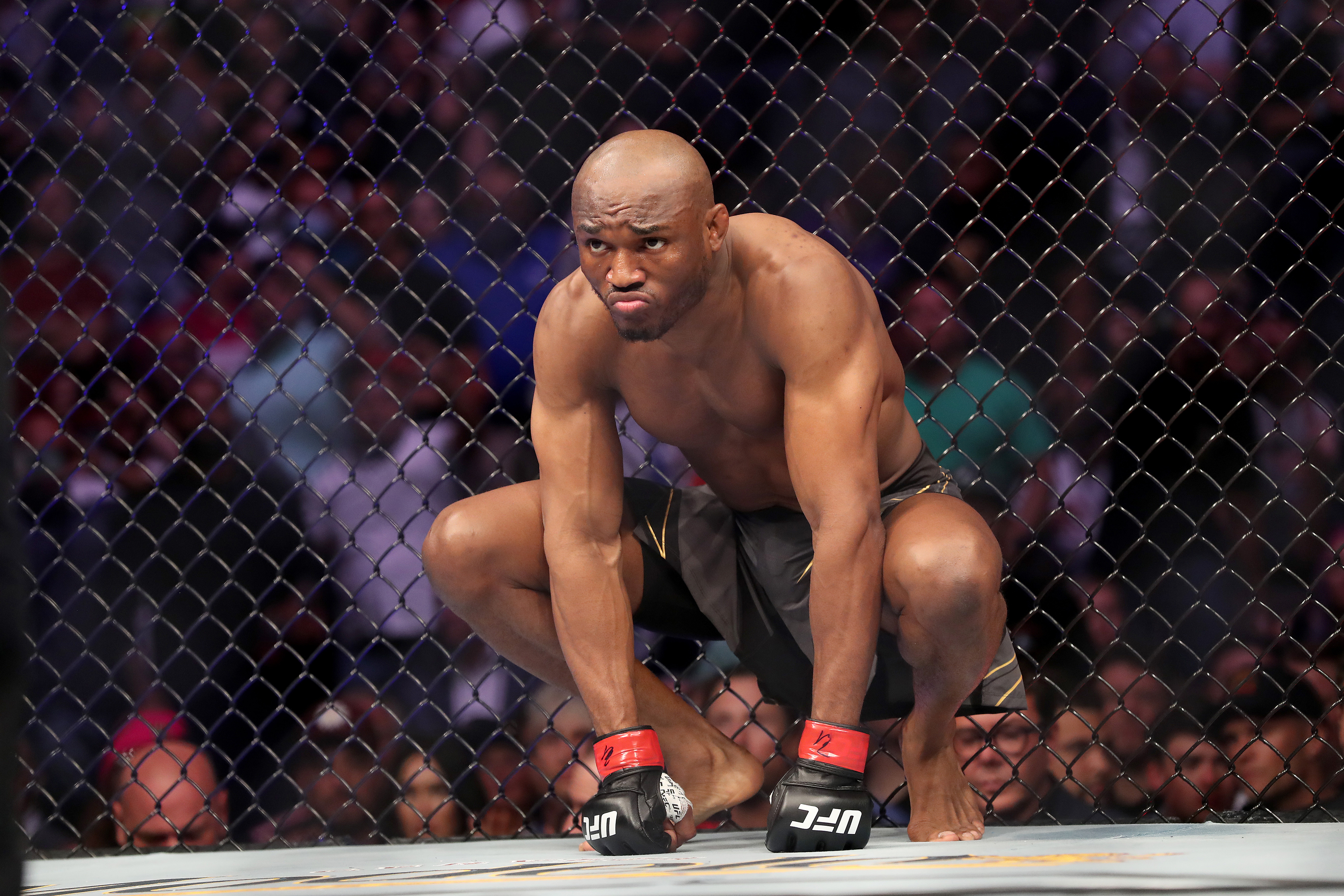 UFC's Dana White: Kamaru Usman Is the Best Pound-for-Pound Fighter in the World