The Detroit Lions want to defeat Aaron Rodgers, so they signed his former backup quarterback at the start of the new league year.

The Detroit Lions managed to finish last in the NFC North in 2020, while watching the Green Bay Packers coast to the NFC Championship Game. Not only that, but they saw quarterback Aaron Rodgers win his third-ever NFL MVP award. So how do the Lions beat Rodgers? Well, they did retain Romeo Okwara and acquired defensive lineman Michael Brockers at the start of the new league year. While those moves help Detroit’s defense, the team also opted to steal a member of Green Bay’s quarterback room.

According to NFL Media’s Mike Garafolo, the Lions are signing former Packers backup quarterback Tim Boyle. Garafolo’s colleague, Tom Pelissero, reported that the deal is for one-year, worth $2.5 million.

Former #Packers QB Tim Boyle, a cult figure in Green Bay the last few years, is staying in the NFC North and signing with the #Lions, source says.

It’s a one-year, $2.5 million deal for Tim Boyle with the #Lions, per source. He gets a $1 million signing bonus and $1.5M in total guarantees. https://t.co/xXnwCCC2lF

Well, the Lions did have a need at the quarterback position entering the new league year. After fielding trade offers, the Lions are set to release backup Chase Daniel, whom they signed last year off the Chicago Bears.

Boyle joined the Packers back in 2018 as an undrafted free agent out of Eastern Kentucky. Boyle never received much playing time in Green Bay, unsurprisingly so. But, he did enter games once they became out of reach. In 11 career appearances, Boyle completed three-of-four pass attempts for 15 yards.

After the 2020 season, the Packers opted against placing a tender on Boyle, making him an unrestricted free agent. That means the Packers are running with Jordan Love as Rodgers’ new primary backup.

Boyle is now the second Packer to join the Lions this offseason. The first was running back Jamaal Williams, who agreed to terms on a two-year, $7.5 million deal. Boyle will now compete to be the backup quarterback behind Jared Goff, who the Lions acquired from the Los Angeles Rams this offseason in the massive trade centered around Matthew Stafford.

At halfway point, Waratahs’ season is already on the line 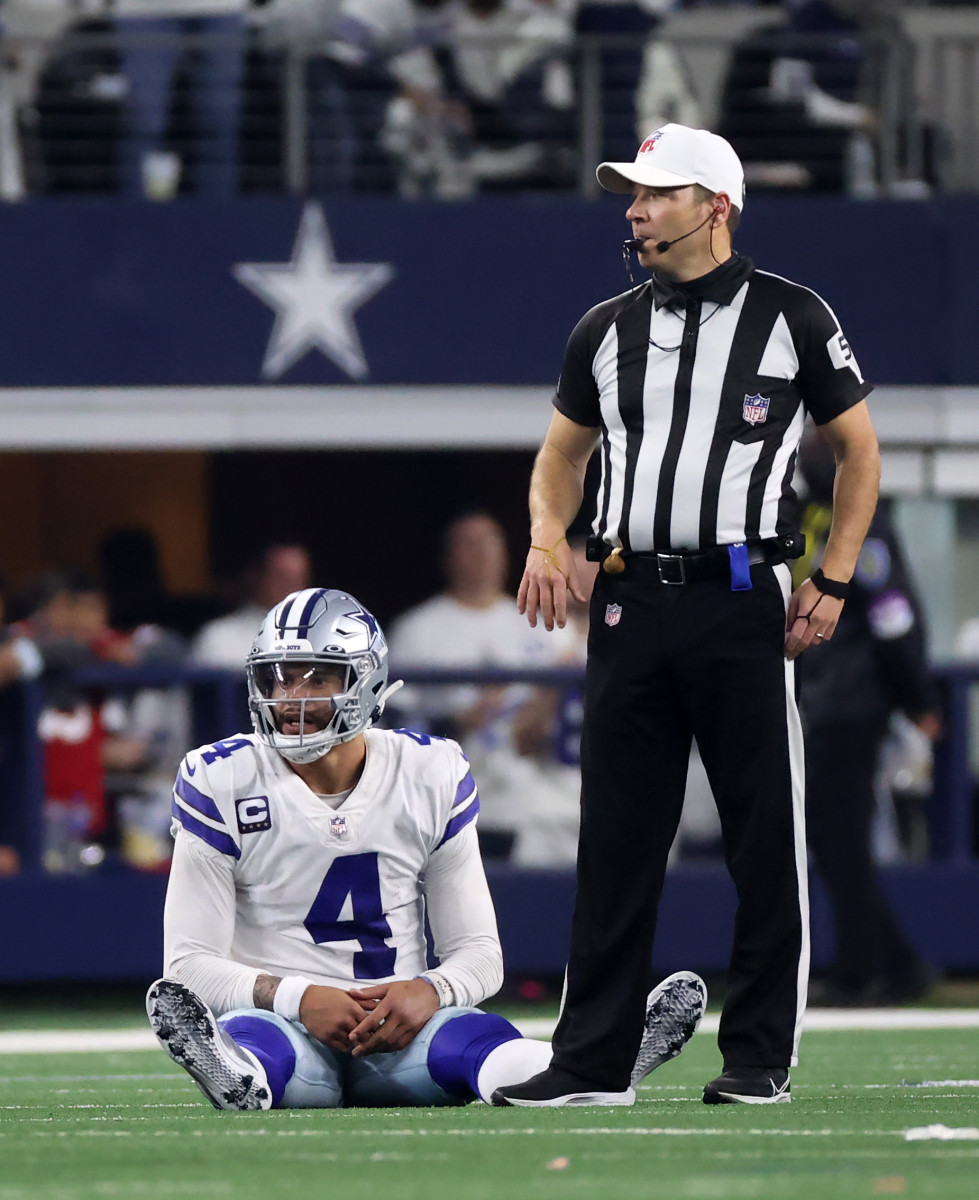 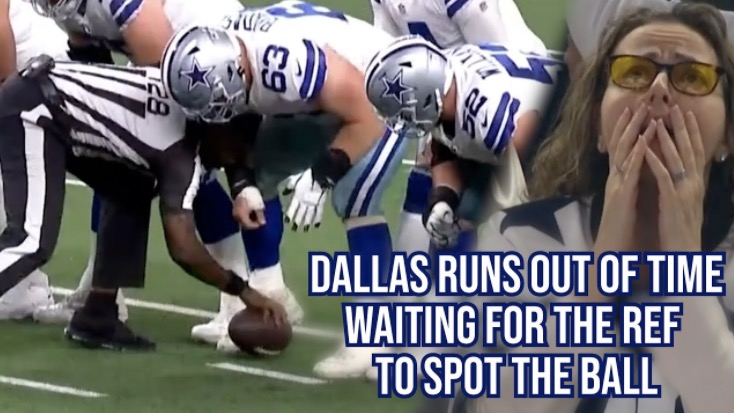 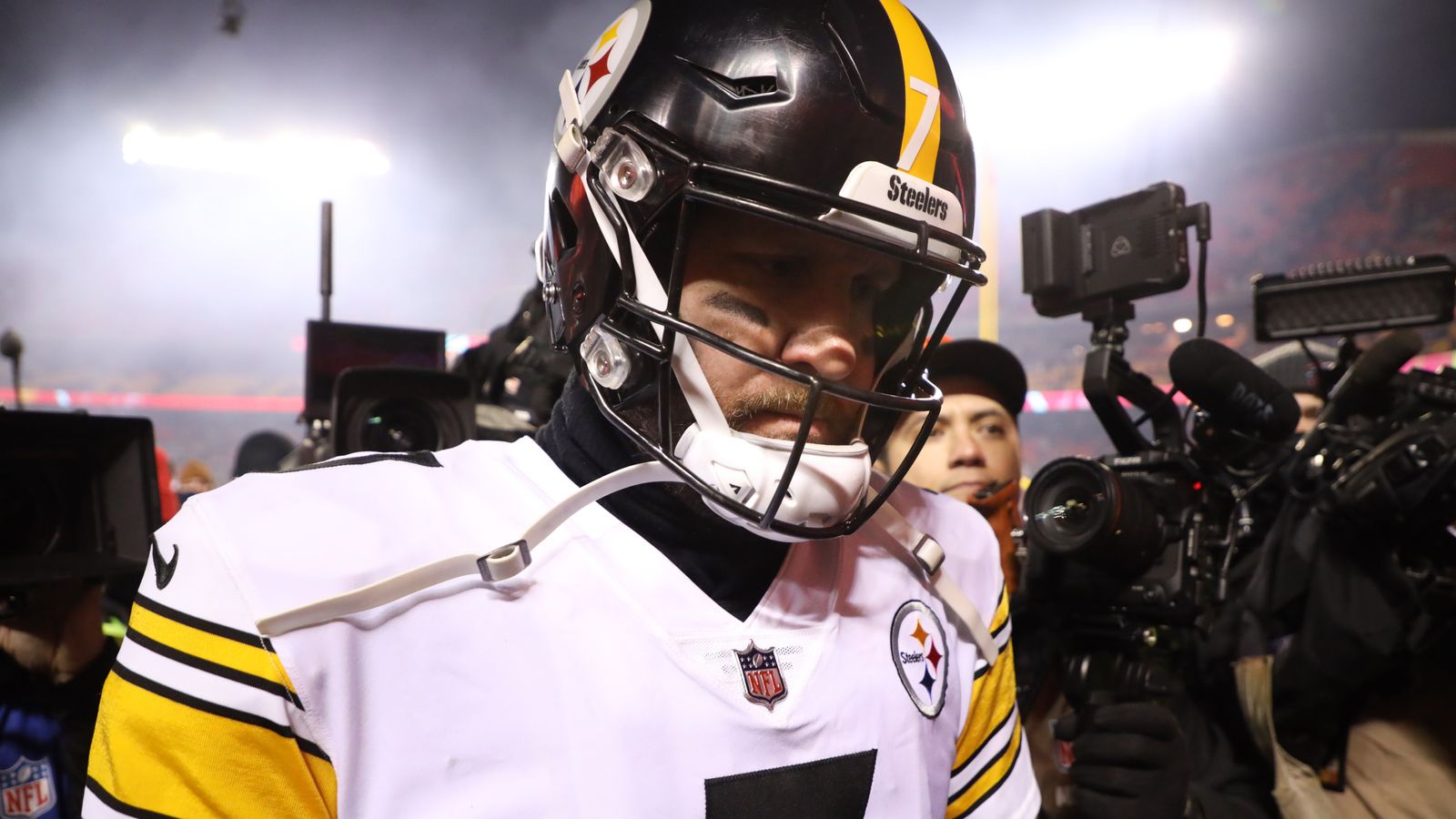