Just like the Bollywood superstar he is named after, success wasn’t instant for Shahrukh Khan the cricketer — a Rajnikanth fan from Chennai’s IT hub of Velachery who made heads turn by landing a Rs 5.25 crore IPL deal with Punjab Kings. His full name is M Shahrukh Khan and he loved his cricket and movies too from a very young age. It helped that his father Masood, a former club cricketer and owner of a leather business, and mother Lubna were supportive of his aspirations.

“I was not nervous when my name came up in the auction. I was overjoyed. My teammates in the bus were very happy, especially captain Dinesh Karthik…”, he told PTI on Friday. The joy had come after the agony of going unsold the previous year and he said it was a “good feeling after the long wait.”

Interview: Tamil Nadu’s Shahrukh Khan On Course to Making His Own Identity

Away in Indore with the Tamil Nadu team for the Vijay Hazare Trophy 50-overs tournament, the 25-year old power-hitter recalled the days when he was a tennis ball cricketer at the school level.

“I played tennis ball cricket and then did very well in school cricket. I did my schooling in Don Bosco and then St Bede’s and shone in age-group cricket,” Shahrukh, who is a resident of the Kilpauk area in the upscale area of the city, said.

Who is Shahrukh Khan, the 5.25 Crore Punjab Kings Player?

Both Don Bosco and St Bede’s are known for their cricket culture and have produced numerous cricketers like R Ashwin, Dinshe Karthik and K Srikkanth among others. Shahrukh also trained at the St Bede’s academy.

Now that he has landed a lucrative IPL contract, the Tamil Nadu all-rounder said he would not be bogged down by the price tag. He is, instead, focussed on the Vijay Hazare Trophy one-day event which begins on Saturday.

Turn up the volume and listen to the team’s happiness for our bright ⭐#IPLAuction pic.twitter.com/wkDfFbqGGP

“I won’t think too much about the IPL now and put pressure on myself as it is some two months away. My focus now is the Vijay Hazare (Trophy),” he said.

He is also looking forward to playing under coach Anil Kumble and the Punjab franchise captain K L Rahul.

“Also, it would be good to join my Tamil Nadu teammate — leg-spinner M Ashwin,” he added.

Another Tamil Nadu cricketer C Hari Nishaanth, who was bought at his base price of Rs 20 lakh by the Chennai Super Kings, said his mind went blank when he was told CSK had picked him.

“I was a little disappointed when I went unsold in the first round and tried to put it behind me. I went for dinner when my father called to say that my name had come up again.

“Within a few minutes a teammate called to break the news of CSK buying me… I simply went blank when I was told it was CSK,” Nishaanth said from Indore.

The left-handed opener had performed well in the recent Syed Mushtaq Ali Trophy, which Tamil Nadu won, and said being roped in by CSK was a big moment for him and it took a while for the realisation to sink in.

“To be in the franchise which has ‘Thala’ MS Dhoni is something one can only dream of. It is going to be a lot of learning for me,” he added.

Nishaanth, who hails from Coimbatore, said he was looking forward to the IPL where the standard will be several notches higher.

“Coming from Coimbatore where initially we used to play on mat wickets and then having to adjust to turf pitches, the jump to domestic cricket was challenging,” he recalled.

“The level in the IPL will be several notches higher, I have to be prepared for it and work harder. Being around with the legends of the game and playing against many others will be a huge learning curve for me,” Nishaanth, who will join his city mate N Jagadeesan at CSK, said. 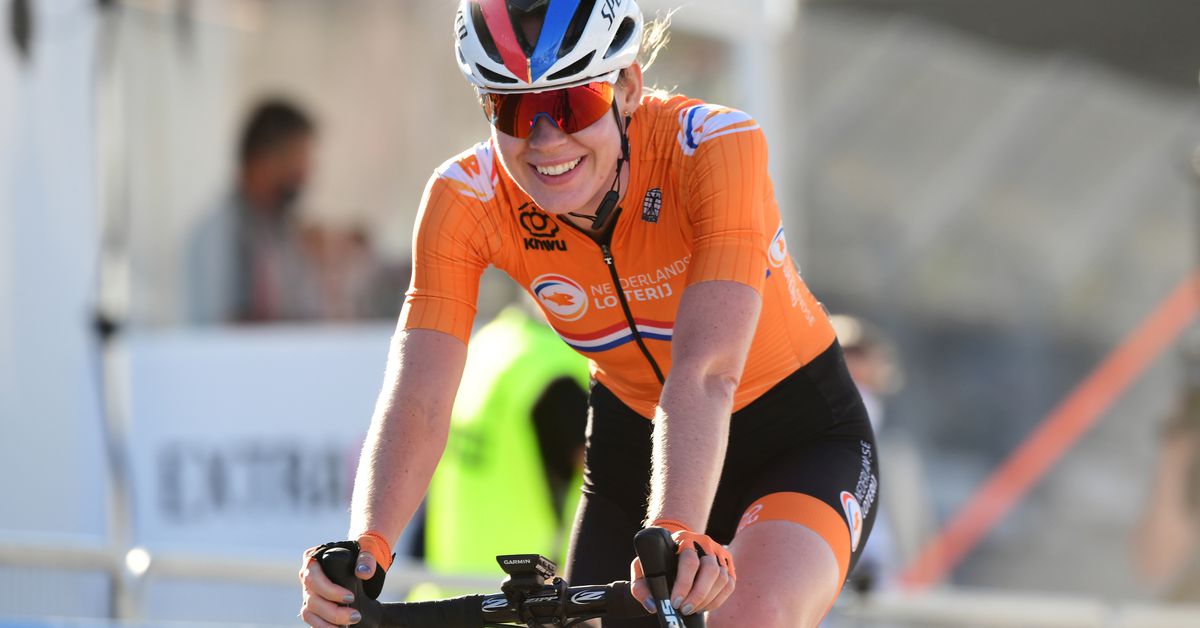