Tom Brady or Patrick Mahomes? Readers have asked me this question before the Super Bowl. I chose Mahomes, while adding that I wouldn’t bet a dime against Brady. Premonition or respect? Both.

Brady put it back. For the seventh time. It is a peak that will never be equaled or surpassed, even though it is said that records are made to be broken.

Without being spectacular, Brady did the right thing against the Kansas City Chiefs on Sunday night. Particularly in the first half.

His greatest contribution has been to lead the Tampa Bay Buccaneers to the highest level. The impact he has on a team is colossal.

Mahomes left to his own devices

Patrick Mahomes, who is seen as his runner-up, had the players of the Bucs defensive unit in the legs all evening. It’s true that his offensive line was diminished, but the Chiefs had a bad game in every respect. They were downright miserable.

Mahomes should be given a chance to come to terms with his second straight Super Bowl.

Will he make it to Seven Conquests like Brady?

It will depend on the teams he plays with. This is the key to winning often.

All athletes will tell you that.

Henri Richard always said that he found himself with the right team at the right time.

The greatest player in the NFL

Several great players have never won a major championship. We only have to think of Marcel Dionne and Gilbert Perreault in hockey.

Hair makes me stand on end too when I hear that a player is not a winner because he has never won the Stanley Cup.

No, the anti Price, I’m not referring to the Canadiens goalie. I am thinking of Perreault, Dionne and all the players elected to the Hockey Hall of Fame who do not have a Stanley Cup to their list.

In Brady’s case, he can already be proclaimed as the greatest player in NFL history.

Yet another debate arose in the days leading up to the Super Bowl, as to whether he is not also the greatest athlete of all time. The exercise is futile.

How can we make comparisons between athletes of different sports?

Not a world sport

Without taking anything away from Brady, he made a career in a strictly North American sport. When we talk about the biggest names in the history of sport, we think of the men and women who have made their mark on the international stage.

But that in no way affects the athletes who have excelled in a continental framework.

The Impact of “rocket”

But here in Quebec, Maurice Richard is still number one, as evidenced by a survey published by The newspaper yesterday.

The “Rocket”, we cannot repeat it enough, will have been and will be for a long time to come, for those who know his history, the Quebecer who remained standing at a time when the French Canadians, as we were called in the past, were considered second-rate citizens by Anglophone high society.

In baseball, it is said that no other player did more on the field than Willie Mays. Hank Aaron, who passed away recently, was just as good, but less spectacular.

In basketball, it is written under the statue of Michael Jordan in the atrium of the United Center in Chicago: “He was the best and always will be. “

The same could be said of Tom Brady someday. 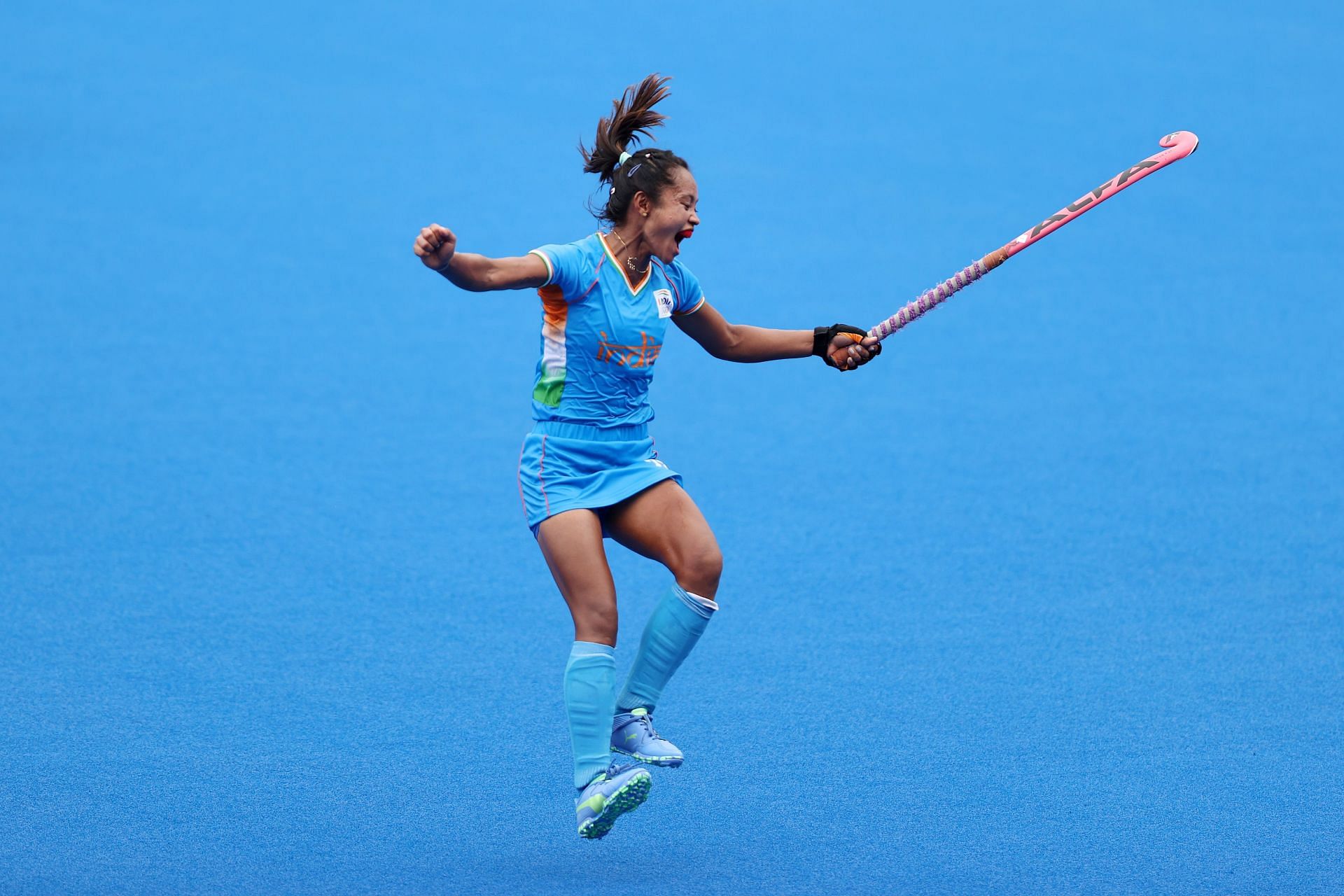 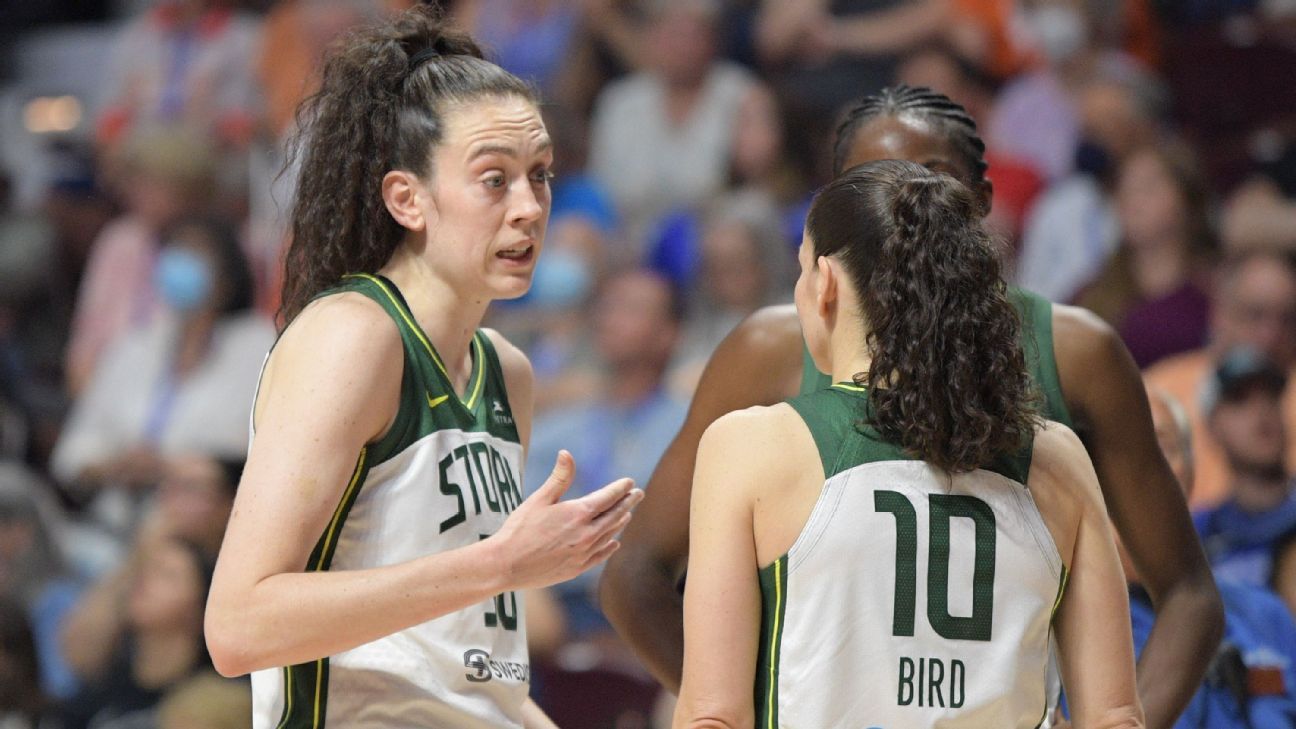 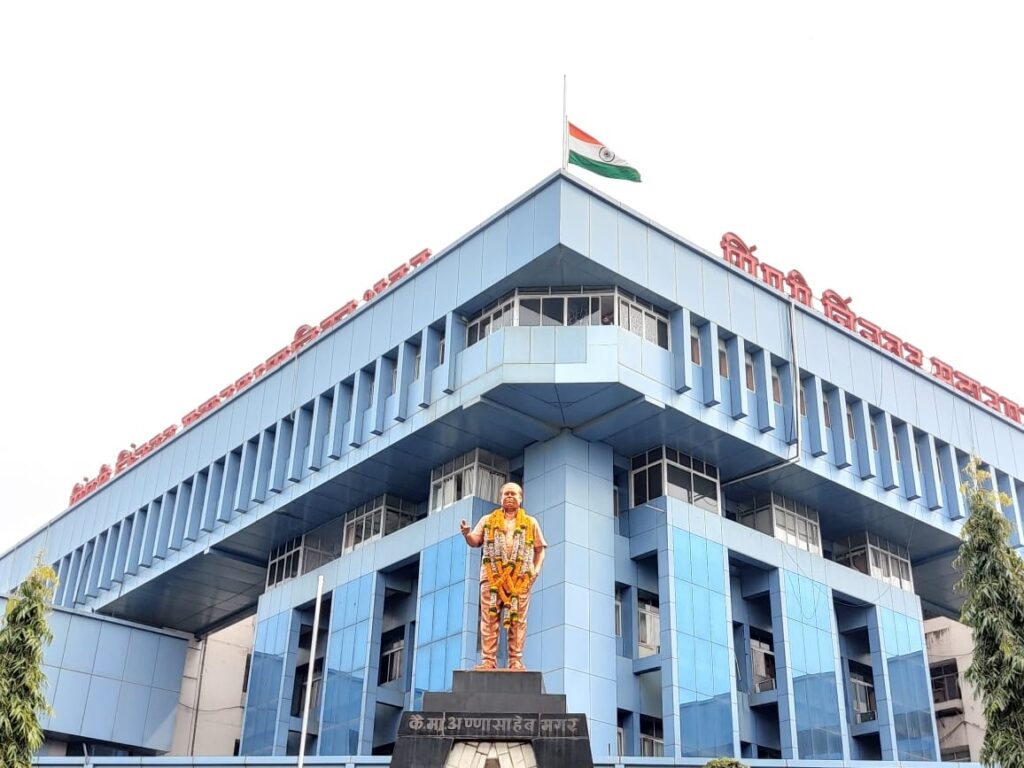