The Seahawks now fall to 2nd place in the West after a sloppy offensive performance against the Giants.

The Seattle Seahawks were just never able to establish a rhythm in their Week 13 loss to the New York Giants. Despite the impressive defensive play, the Seahawks offense only scored 12 points. The Giants put together a nice defensive game plan and took advantage of a weakened Seattle offensive line en route to pulling off the upset.

With the loss — and a win by the Rams over the Cardinals — the Seahawks now fall to 2nd place in the West. After a hectic month of November that saw many ups and downs, they start off the month of December with a dud. Here are 5 takeaways from the disappointing Week 13 loss.

Inefficient on 3rd down once again

For the majority of the season, the Seattle Seahawks have struggled on third down. Ironically, it doesn’t seem apparent as the Seahawks have the 4th highest-scoring offense in the NFL. But, it has been masked behind the big-time playmaking ability of this Seattle offense. In recent weeks, this problem has come to the forefront as Seattle isn’t scoring like they were at the beginning of the season.

The biggest concern about this particular stat is, in all four of their losses, the one commonality has been the poor play of the offensive line. Opposing teams — in this case, the Cardinals, Bills, Rams and Giants — have had their way with this line all game long, applying constant pressure on Wilson. Now, this was coupled with multiple injuries to key players, but this was setting up the Seahawks in 3rd and long.

This was once again evident in the Week 13 loss as the Seahawks went 4-13 (31%) on 3rd down. Outside of their opening drive, the Seahawks failed to put together a successful drive. Meaning, they weren’t able to establish their rhythm because of the frequent failures on 3rd down. Every time it appeared as if the Seattle offense would kick it into high gear, a sack would occur.

Going forward, the Seahawks need to get back to running the football. If they are able to establish Chris Carson early and often in the game, they then set up the play-action game, which leads to the big plays down the field. But, it also results in shorter down and distances on 3rd down.

The good news for this Seahawks team is they have ample opportunities to close out the season strong and get some positive momentum rolling into the playoffs. 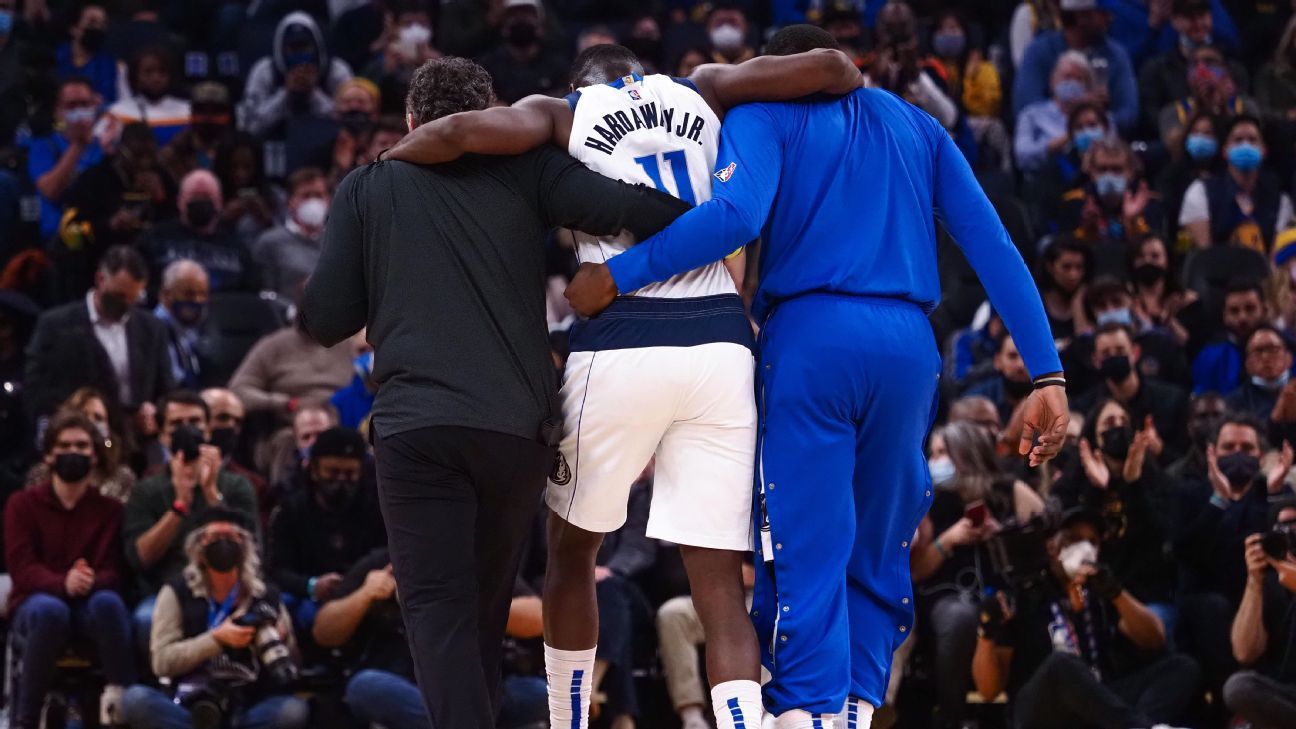 Tigers Look To Get Back On Winning Track Vs. A&M, Wednesday