WWE was able to put on a bunch of great matches in 2020 despite having to shake up how they film their produce in a COVID-19 world.

The world of pro wrestling, more than any other athletic event, relies on fan participation. The sounds of the crowd fuel the action more than anyone can ever truly realize. So when COVID-19 made attending wrestling shows in 2019 nearly impossible, it became a cause for concern; how would wrestling adapt? Well, quite well actually. From IMPACT Wrestling to Ring of Honor, to Major League Wrestling; everyone found ways to adapt. So did the WWE.

The WWE was able to figure out their best way of moving forward by adopting the NBA’s formula by building a loose-bubble environment and bringing in fans through on-screen appearances in a thought-out and well-constructed wall of monitors that overlooks the ring. The effect isn’t the same as in-person fans, but it’s a lovely attempt. This has brought some excitement back for live matches. Yet, with our without fans, the action has been good in the WWE this year, even if the rest of the product and behind-the-scenes decision making was anything but.

This is a subjective list, but these are five of the best WWE matches of 2020.

Anytime you have the two in-ring workers of the last 20 years, not named Kurt Angle, going at it you’re in for a treat. Sure, A.J. Styles is in his 40’s now and Daniel Bryan isn’t the same worker he was a decade ago due to head and neck injuries, but they’re still two of the smarter wrestlers in the business.

On this edition of SmackDown, Bryan and Styles clashed, ironically enough, for the Intercontinental Championship. The title had been stripped from Sami Zayn, who had opted out from participating in matches due to the pandemic. The WWE was forced to strip him of the title and set up a tournament to crown a new champion. The tournament also included Drew Gulak, Jeff Hardy, Sheamus, Elias, King Corbin, and Shinsuke Nakamura.

It was an exciting tournament that saw Styles and Bryan meet in the finals in a match that got fans talking. Styles was able to pull out the victory but it was the fans who were the real winners that day. 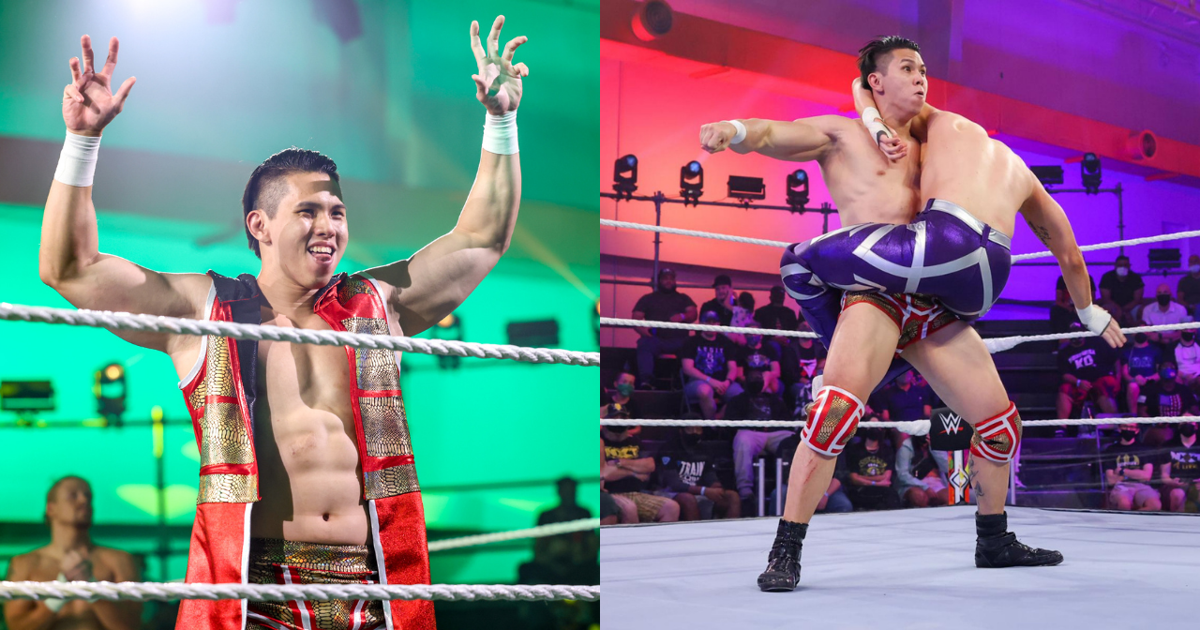 Another WWE Superstar Has Reportedly Requested Their Release – Comic Book