We haven’t been given a release date, but we saw a 30-second sizzle trailer, and based on what I’ve heard from people in the industry, there are some specific improvements headed for the upcoming version of the game.

We probably won’t see a steady diet of information for a few months, but here are five improvements fans should expect to see in WWE 2K22.

Don’t ever get too far ahead of yourself over a sizzle trailer, but the WWE2K22 preview was nice, but that’s not the only reason fans should expect improved visuals.

2K hasn’t released a WWE 2K game since the fall of 2019. By the time WWE 2K22 is released, the developer will have had nearly two years to develop the new game.

With tons to prove to their audience after WWE 2K20 failed on multiple levels, you can almost bet 2K will attempt to make a statement with visuals–that’s assuming we get a PS5 and Xbox Series X|S version.

Game screens in many sports and some fighting games have become crowded with overlays and pop-ups. In WWE 2K, we’re talking about submission and pin-count meters, reversal bars, and more.

2K has mentioned during a preview of the trailer that they have intentions of eliminating a lot of the extras from the actual gameplay screen. During an Ask Me Anything session on Reddit, WWE 2K executive producer Patrick Gilmore said his developers would look into a new presentation style that didn’t have any pop-ups.

Once the pre-release information on WWE 2K22 starts to release regularly, fans should expect one of the most transparent and informative pre-release periods they’ve ever experienced.

2K told me and a group of media members they planned on openly sharing information about the development leading up to the game’s release. This new approach should provide a sense of involvement from the community with the project, but it will also raise accountability.

For years, the WWE 2K series has had poor commentary. During the aforementioned Ask Me Anything on Reddit, Gilmore said that was one of the areas of the game he wanted to improve.

Quite honestly, even the slightest upgrade would be noticeable considering how far behind the competition the series has been since its inception.

While some may not place this aspect of the game high on their priority list, it’ll be interesting to see what improved commentary offers to the WWE 2K experience.

Perhaps the biggest request from the WWE 2K community to 2K is to return GM mode to the game.

While we haven’t heard Gilmore openly address the mode’s return, it would be pretty surprising if the series took a year off and still didn’t find a way to produce the community’s most requested feature.

Be on the lookout for more information on WWE 2K22 over the next few months when a release date and console availability should be revealed.

WWE Reveals a New Champion has Been Crowned at SmackDown Taping – ComicBook.com

WWE Reveals a New Champion has Been Crowned at SmackDown Taping – ComicBook.com 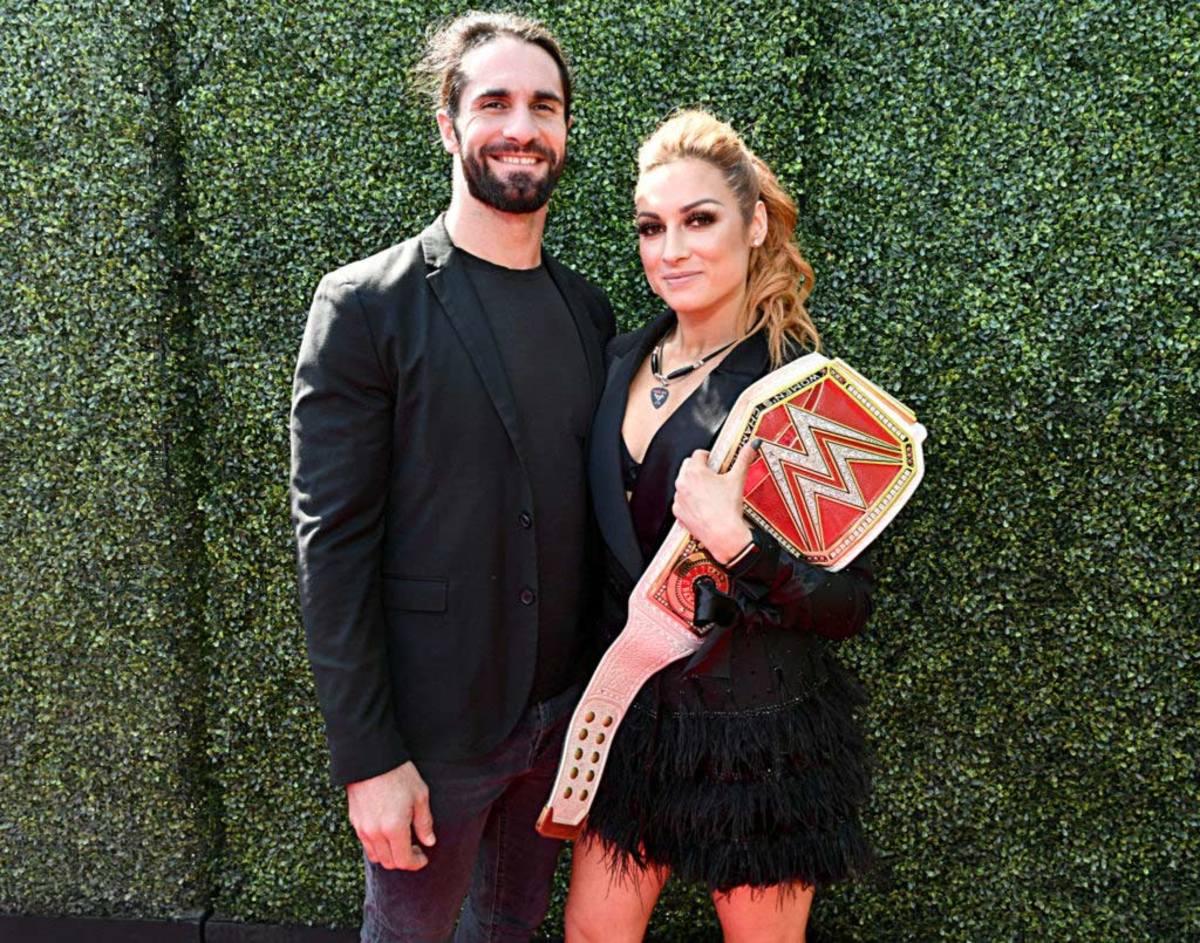