ORCHARD PARK, NEW YORK – DECEMBER 13: Head coach Mike Tomlin of the Pittsburgh Steelers walks to the field prior to a game against the Buffalo Bills at Bills Stadium on December 13, 2020 in Orchard Park, New York. (Photo by Bryan Bennett/Getty Images)

Steelers fans should expect a tumultuous 2021 campaign. Here are five bold predictions for Mike Tomlin’s squad as they prepare for the regular season.

2021 is going to be a very strange year for the Steelers. The potential for change in Pittsburgh runs deeper than the ticking clock on Ben Roethlisberger’s career. Mike Tomlin’s roster will start to undergo serious changes at some point in the very near future.

Steelers officials will enter the upcoming campaign with every intention of giving Roethlisberger one more shot to lead his team to the playoffs. The reality of that working out is relatively low. This time has the potential to go off the rails very quickly if they don’t get off to a hot start.

That doesn’t mean Pittsburgh fans shouldn’t go into next season without any hope, but it’s going to be a risky proposition. Steelers fans should keep a close eye on the following five bold predictions as a road map for their 2021 season.

Roethlisberger’s rapidly declining arm strength means he needs to rely more on short passes than ever before. That puts Ebron in a position to gobble up a bunch of targets if he can find a way to catch the football with more consistency.

Expect to see him targeted on a lot of quick passes over the middle and short release throws in the flats. Ebron’s ability to break tackles in the open field will be crucial for Pittsburgh’s offensive efficiency. He’s going to lead the team in catches, but that might not be good news for the Steelers offense overall.

Who We Are - News - FIFA suspends Chad and Pakistan football associations 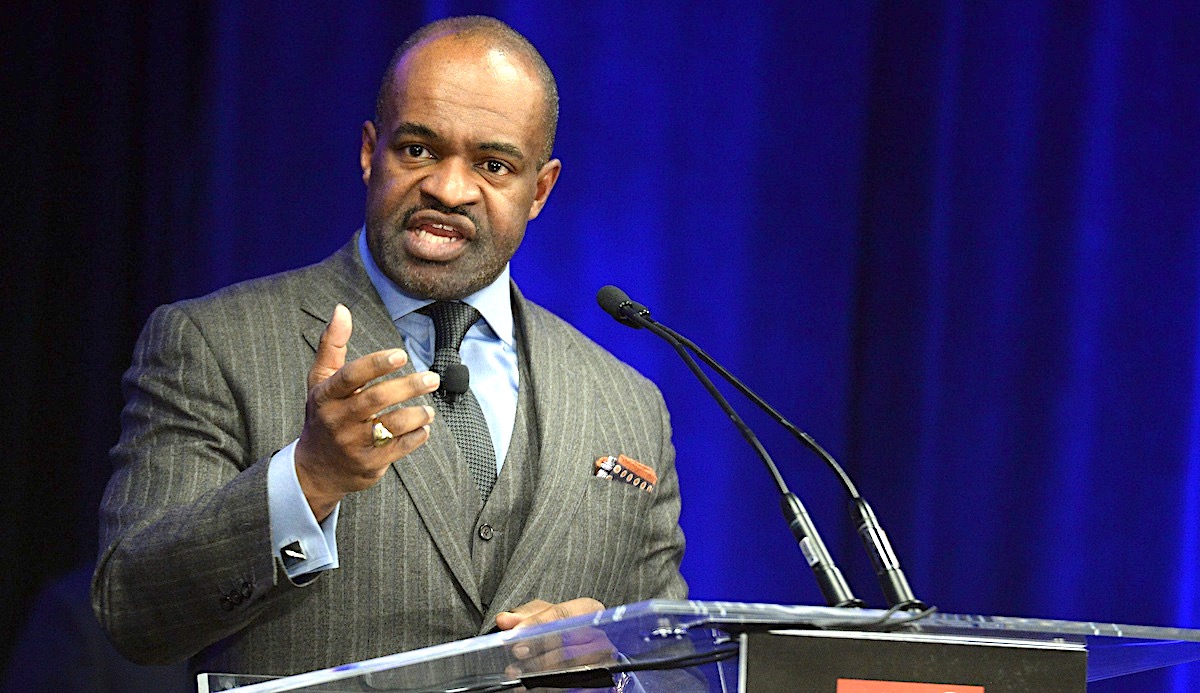 DeMaurice Smith to Bomani Jones on Jon Gruden remarks: “They seem to be really comfortable talking about this on email”