The 49ers announced the three-year deal with Mack on Thursday, one day after agreeing to give left tackle Trent Williams a $138.1 million, six-year deal to remain in San Francisco.

We are excited to add another Pro Bowl player to our offensive line, general manager John Lynch said. Throughout his career, Alex has been a model of consistency. His leadership and high character will be felt throughout our team and community.

The deals with Williams and Mack go a long way to solidifying an offensive line that struggled in pass protection last season. The 49ers still could look to upgrade at right guard if they dont want to leave that role to Daniel Brunskill or Colton McKivitz.

The 35-year-old Mack returns to the Bay Area after starring in college at Cal and having a successful run in Cleveland and Atlanta. He made the Pro Bowl six times, including four straight from 2015-18. He was also a second-team All-Pro in 2013, 16 and 17.

Mack has a history with Shanahan, having played for him in 2014 when Shanahan was offensive coordinator in Cleveland and again in 2016 in Atlanta. Macks addition was a key part for the Falcons offensive improvement that season when they went to the Super Bowl to help Shanahan get the head coaching job in San Francisco.

Mack replaces the void created by injuries to Weston Richburg, who has struggled to get on the field after signing a five-year $47.5 million deal with San Francisco in 2018. Richburg had a season-ending knee injury late in 2019 and missed all of last season when he didnt recover.

He reportedly had hip surgery recently and his chances of returning are in doubt.

That set the stage for the Niners to turn to the durable Mack, who has played all 16 games in 10 of his 12 seasons in the NFL. He missed 11 games in 2014 with a broken leg and the final two games last season with a concussion and then a week on the COVID-19 list. 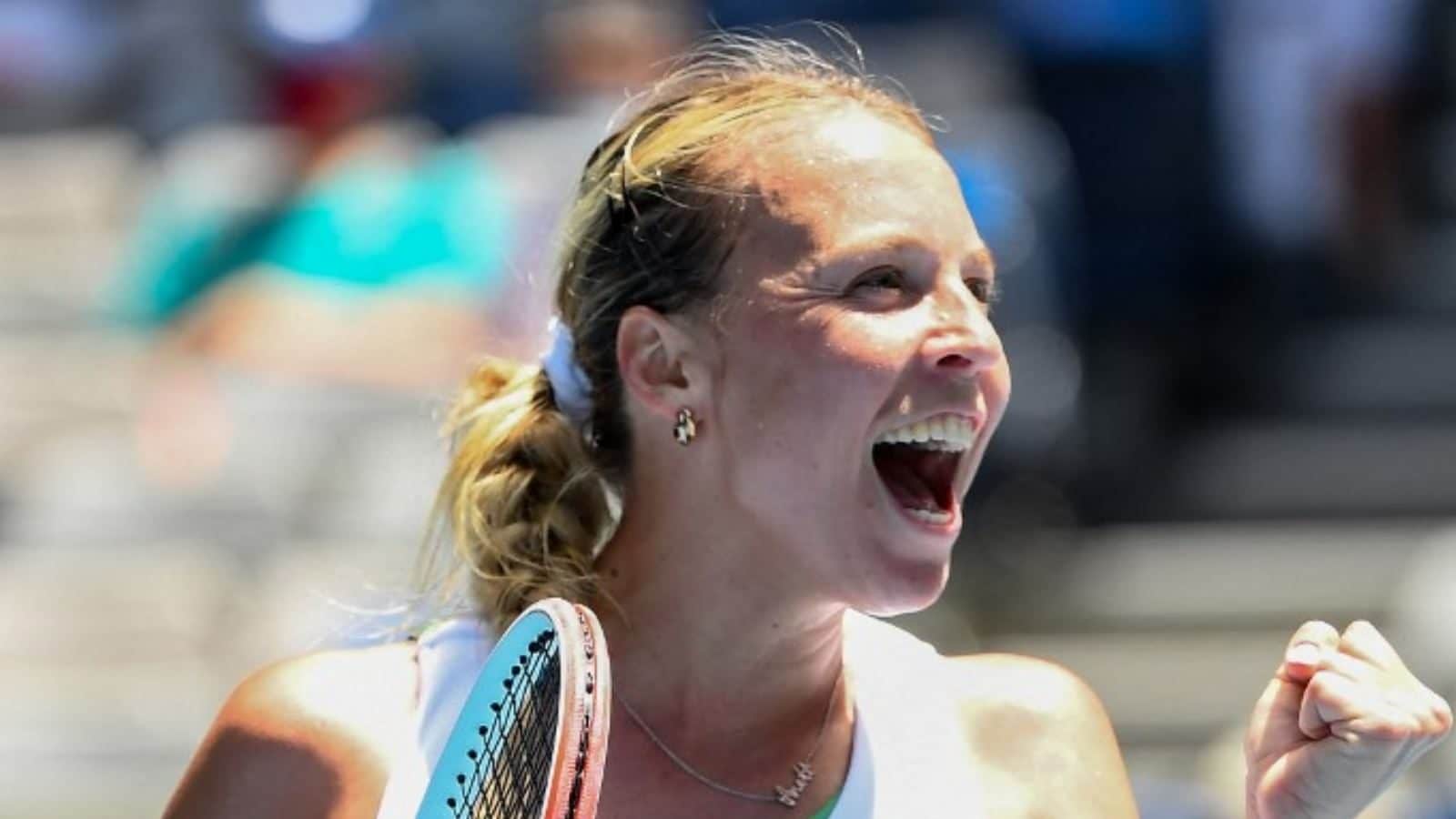 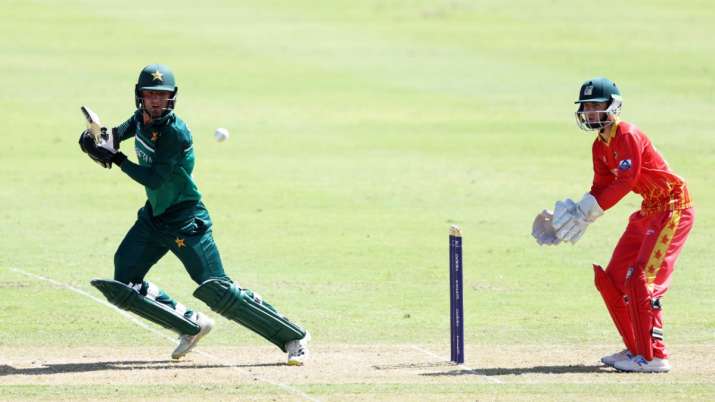 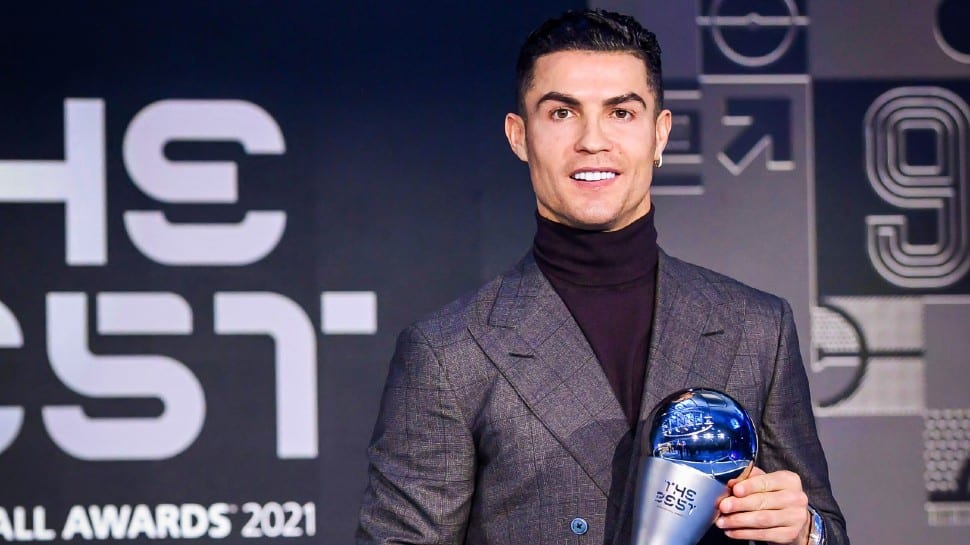