The Dodgers finished the season at 5-6 and made the semifinals of the NJSIAA Northwest B tournament.

Dana Whites says Yoel Romero’s release is first of many 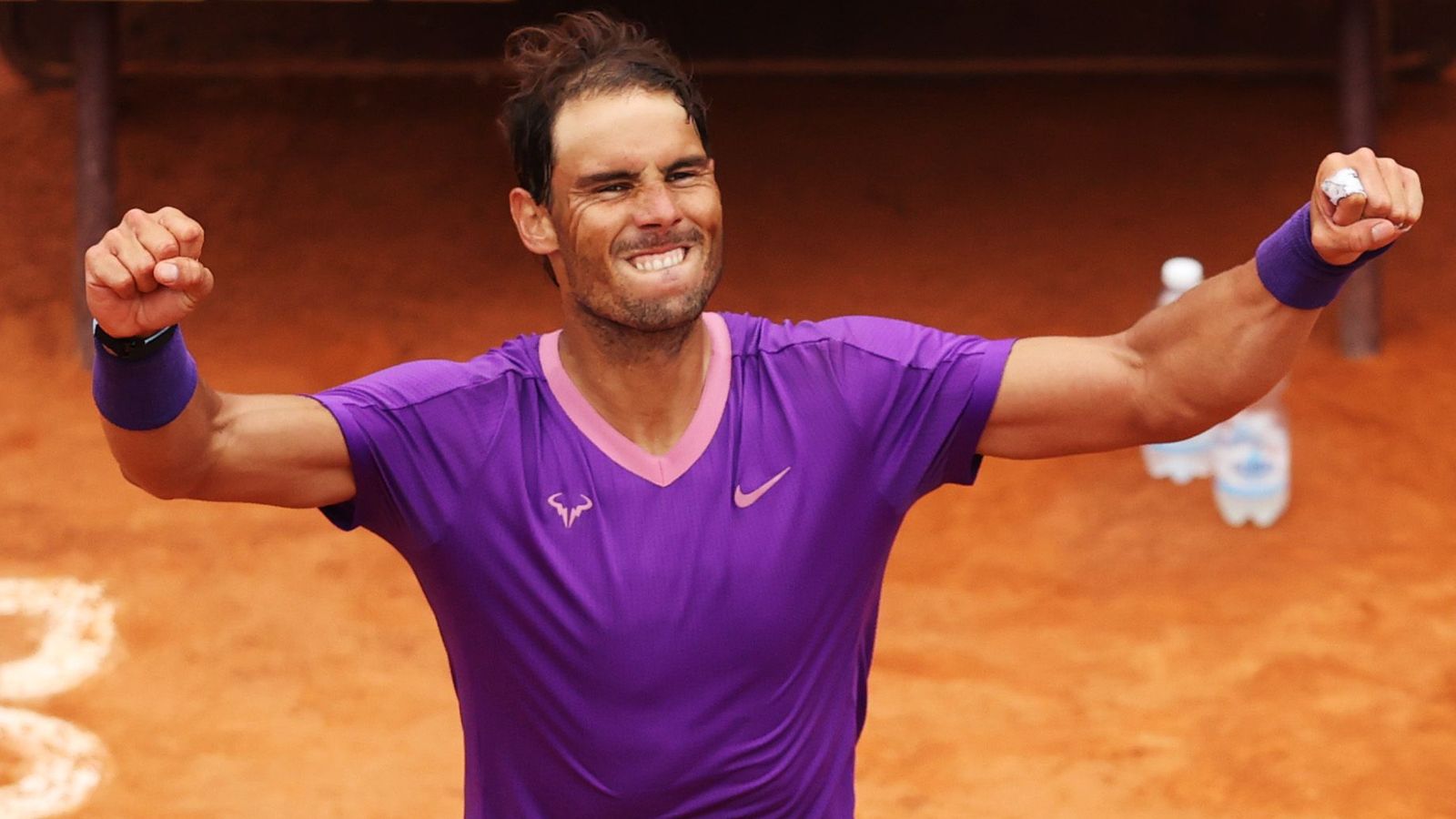 The rise of tennis dads: why are so many professional players coached by their parents?