Here are the 3 biggest takeaways from the Penguins’ Friday practice at UPMC Lemieux Sports Complex.

Defenseman John Marino was back at practice after missing Thursday’s session due to being placed on the NHL’s COVID Related Absences List.

A player can be added to that list for a number of factors including, among others: an initial positive test which remains unconfirmed until confirmatory testing is completed; mandated isolation for symptomatic individuals; required quarantine as a high-risk close contact; isolation based on a confirmed positive test result and/or quarantine for travel or other reasons as outlined in the COVID-19 Protocol.

Per NHL protocol, no additional detail will be provided either by the league or the team, including the precise reason the player is unavailable or how long he might be out.

In addition, defensemen Kris Letang and Mike Matheson and forward Zach Aston-Reese were full participants in practice for a second straight day. All three players, who are currently day-to-day, traveled with the team to New York for their game against the Islanders on Saturday.

“Obviously we’ll visit with our medical team here, and I would anticipate some game-time decisions,” head coach Mike Sullivan said.

Video: Sullivan speaks to the media

Today wrapped up some much-needed practice time for the Penguins after their games against New Jersey on Tuesday and Thursday were postponed following Monday’s 3-1 loss to the New York Rangers.

After having a day off Wednesday, the Penguins spent Thursday getting back to basics and working on simplifying aspects of their game. Today, they devoted virtually the entire session to special teams.

The players agreed that it was much needed, as the power play is in a 0-for-19 slump and the penalty kill has given up at least one goal in all but two of their 10 games so far this season.

“I know it’s come up in the past where special teams have struggled and we’ve spent a large amount of time on them,” said Bryan Rust, who plays in both situations. “They eventually climbed their way out. To be able to spend that amount of time of them now is important so things don’t get worse.”

The biggest focus for the power play, as the Penguins have reiterated numerous times this week, was encouraging motion and a shooting mentality.

“It starts with the mindset to try to get ourselves in positions to shoot the puck a little bit more,” said Sullivan, who always says that nothing breaks down coverage better than a shot on goal.

When asked why players tend to get away from that when it seems like such a simple solution, Rust said that can happen when you have such skilled players on the ice, something Letang also mentioned yesterday.

“You want to make those nice plays to make sure the puck can get in the net, and then when it doesn’t work out, you start gripping your stick and keep trying to make more and more plays and I think it might be a bit of a snowball effect,” Rust said. “So just getting back to that simplistic identity of getting pucks to the net and working hard no matter who’s out there, I think that gives you a chance at success.”

The coaches set up two padded tripods, which Sullivan called good training tools, at one end and had each unit work on getting their eyes up and looking for lanes.

“I think it kind of just simulates a D-man in front of you as best as we can in practice here so you’re not hitting your teammates,” Jake Guentzel said. “It’s a different technique, but I think it helps out big-time with trying to get shots around their legs. So I thought it was a pretty good idea.”

Video: Guentzel speaks with the media

While one unit was doing that, the other unit was working against the penalty killers, who are trying to get on the same page with new assistant coach Mike Vellucci’s concepts.

“There’s a few different resets that players have to make,” Rust said. “But I think at the end of the day, it comes down to playing as a cohesive unit and having that selective aggression. To get everyone thinking the same way, the sooner we can do that, the better.”

After a while, the Penguins shifted to each unit rotating on a full sheet of ice against the penalty killers, working on breakouts, entries and setups.

The Penguins used the following units the majority of the time:

1) Letang and Marino alternated with Crosby, Malkin, Guentzel and Rust

The Penguins did not do line rushes.

With Letang sidelined for the Penguins’ last game, Rust got the opportunity to wear an “A” on his jersey. It was a well-deserved honor for the 28-year-old, who has truly grown so much both on and off the ice in the years since helping the Penguins win back-to-back Stanley Cup championships in 2016-17.

Tweet from @penguins: ‘A’ leader on and off the ice. pic.twitter.com/pxkvZSlxfw

“It felt pretty cool,” Rust said. “It feels like just yesterday I was just getting called up as a young guy and now it’s been however many years. To be considered as a leader on this team and a veteran on this team and a voice in the locker room is definitely nice. Hopefully I can keep it going and can keep leading this team.”

NHL Power Rankings – 1-31 poll, plus one defining statistic for every team

NHL Power Rankings – 1-31 poll, plus one defining statistic for every team 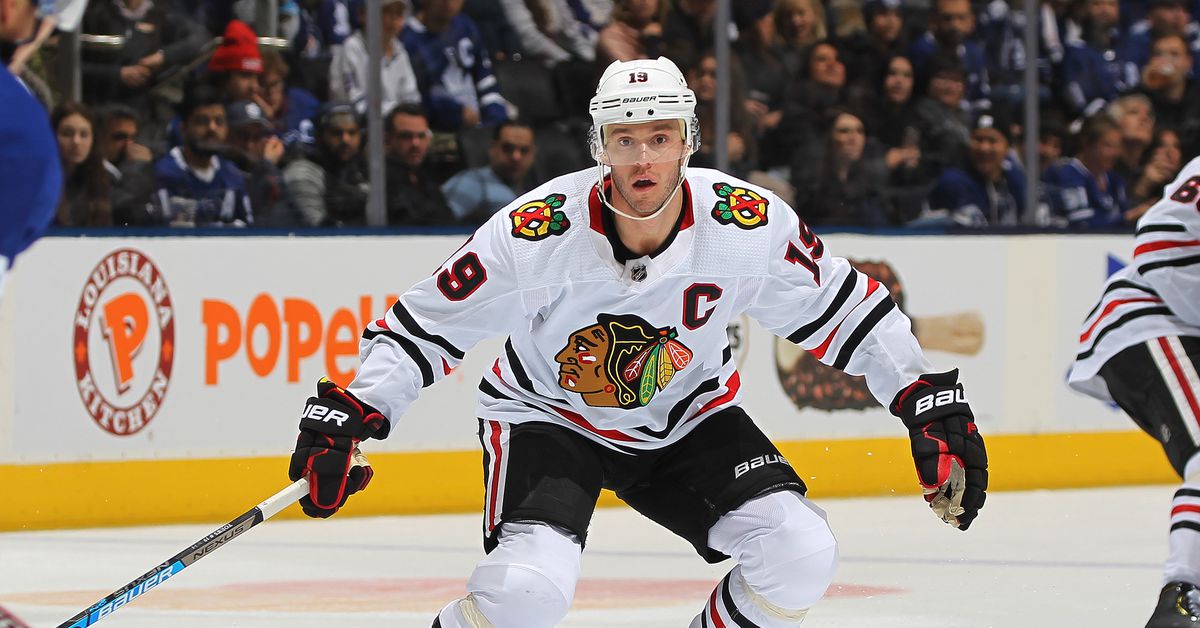 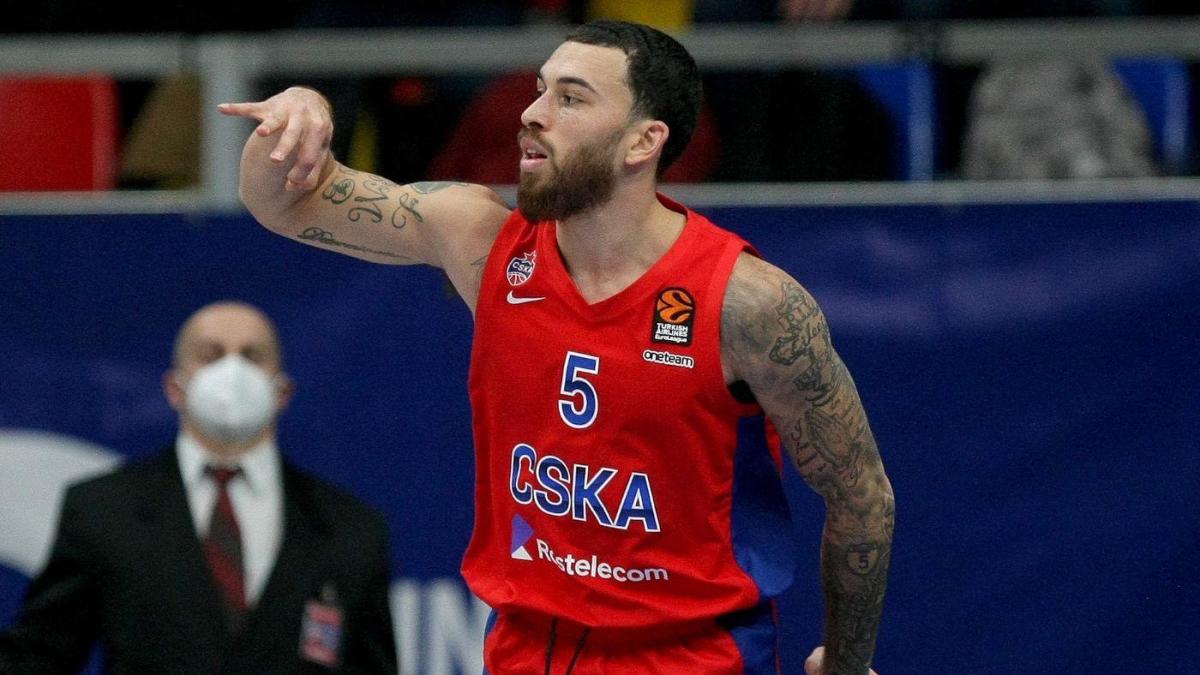