CHENNAI: Senior off-spinner Ravichandran Ashwin on Sunday surpassed Harbhajan Singh to become the second highest wicket-taker in Tests played in India.
Ashwin got past Harbhajan, who took 265 wickets at an average of 28.76, by dismissing Ben Stokes with a perfect off-spinner on the second day of the second Test against England here. Ashwin’s average is 22.67.
Spin legend Anil Kumble is the leading wicket-taker in India with 350 scalps at 24.88. He is also India’s leading wicket-takers in Tests with 619 scalps to his game.

Harbhajan is third in the standings with 417 wickets and Ashwin, who is inching towards the 400-wicket mark, is fourth. The legendary Kapil Dev is second with 434 wickets.

No. 1 Gators so ready to get started again 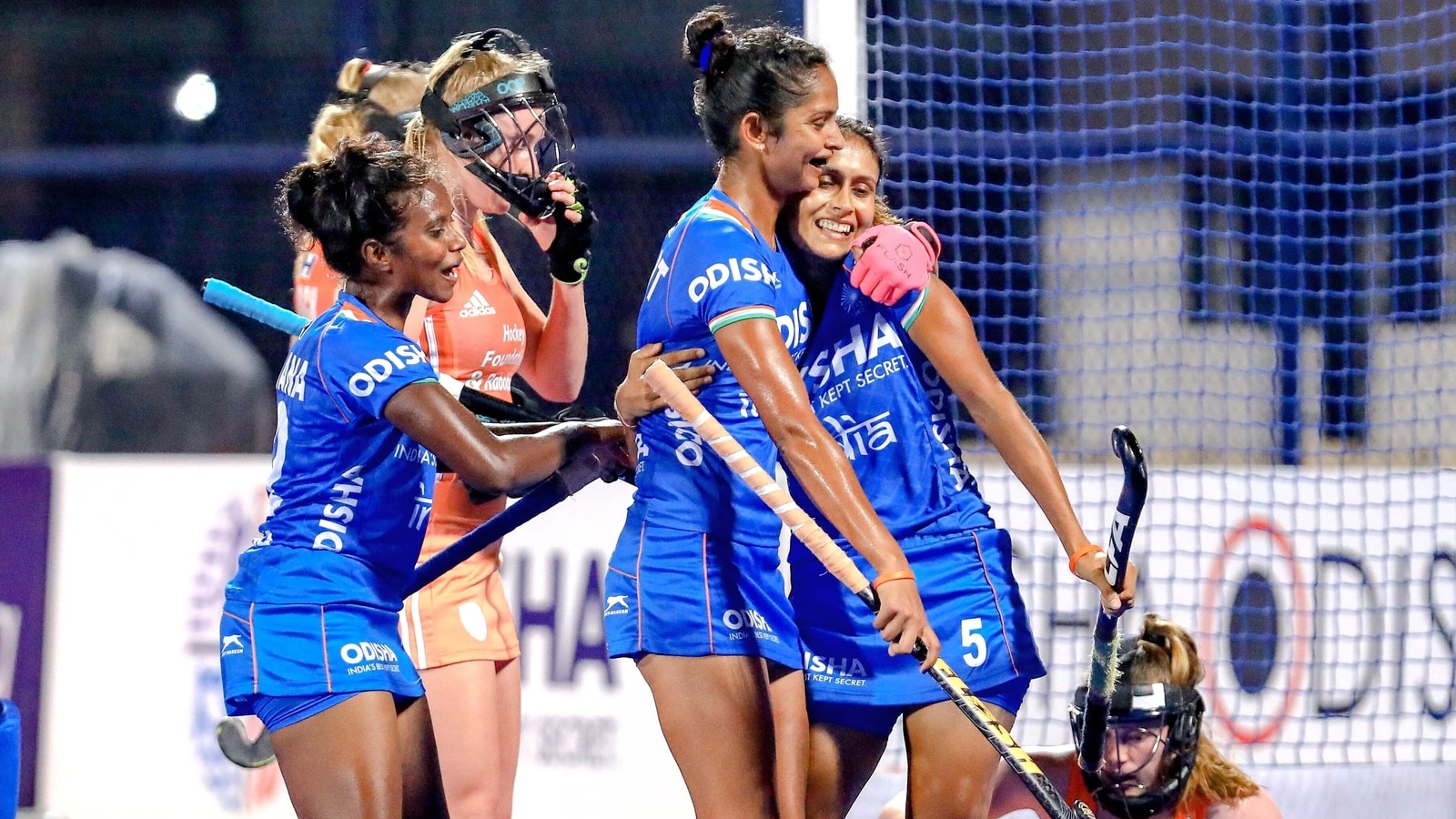 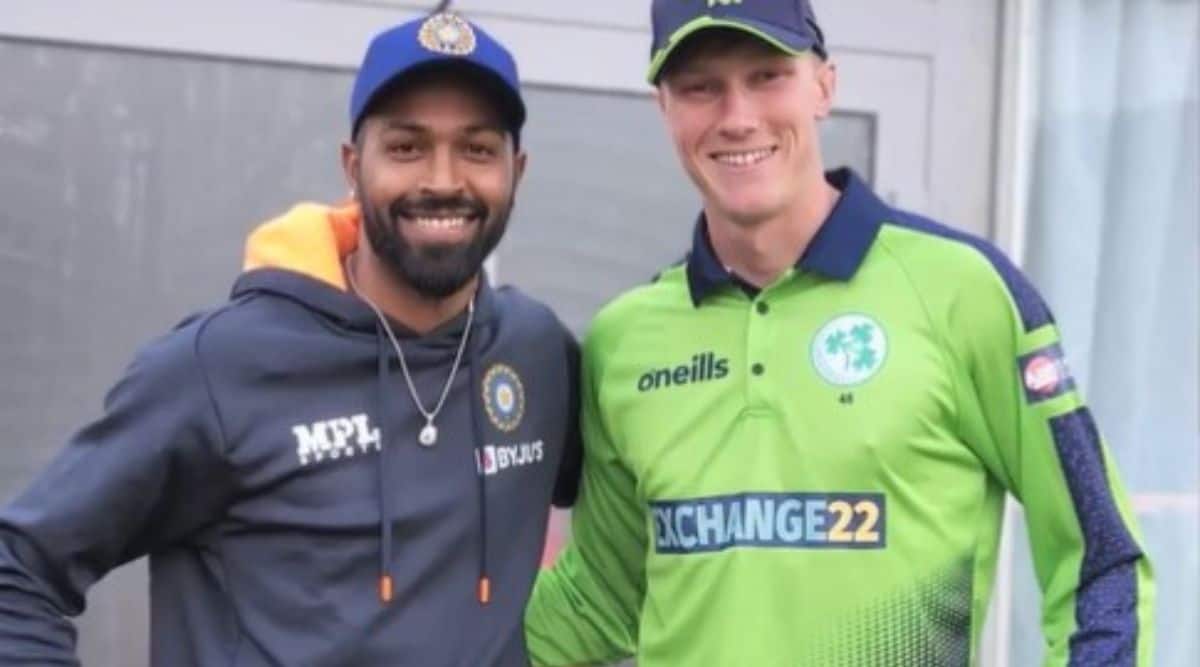 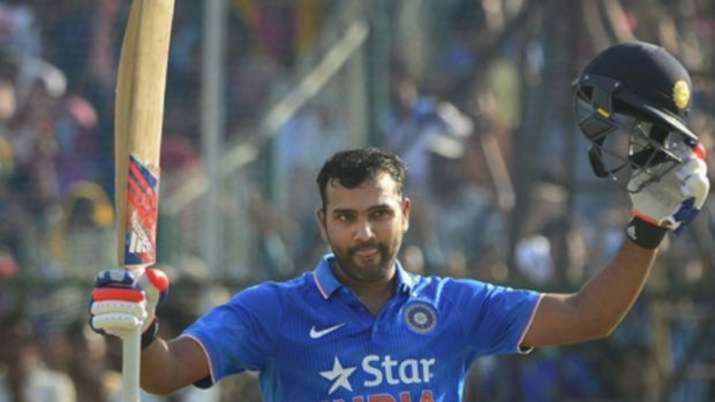