The Chamber will be lowered twice at the event, once in a WWE championship match and once with six men from SmackDown vying for a shot at the universal championship. Adding an extra layer of drama to the proceedings, the winner of the SmackDown chamber match will receive their title shot against Roman Reigns on the same night.

Elimination Chamber will begin at 7 p.m. ET with the show expected to last anywhere from 3.5-4 hours, not counting the kickoff show, which starts one hour prior to the main card at 6 p.m. CBS Sports will be with you the entire way on Sunday with live results, highlights and analysis.

Let’s take a look at how our experts believe Elimination Chamber will play out.

There are reports Lee may be out of the match, which would be a shame. But it feels like WWE is really heating Lashley up for something bigger, and losing the title could propel him to bigger things. Lashley has been out of control since the Royal Rumble and Riddle has repeatedly felt his wrath. Losing the title here could push Lashley over the edge and to a new level of rage, which would serve Lashley even better than a title that has largely been misused during his reign. Pick: Riddle wins the title — Brent Brookhouse

This completely depends on Lee’s availability, as I’ve pegged him as the man to take the title off Lashley. Though Riddle really should be the one to finally beat Lashley given their long-term feud, Lee winning delivers less of a blow to Lashley’s status — given his own large stature and how strong he’s been booked to this point — with Riddle likely serving as the fall guy, potentially starting a feud between them for the title down the line. However, if Lee is not available as Brent mentioned above, this remains a situation where the title should change. WWE could potentially push a change off until Lee is available again, but I think it happens one way or another at the Chamber. Pick: Keith Lee wins the title — Adam Silverstein

There’s not really any drama here outside of how the match could play into McIntyre finding a dance partner for WrestleMania. It’s hard to imagine he is losing the title in the Chamber. Orton is busy with other things, Hardy isn’t really at a world title level anymore, Styles is still great but not winning the title here, same with Kingston. That leaves Sheamus, and while the story between Sheamus and McIntyre has been interesting, Sheamus as WWE champion makes no real sense here. Pick: Drew McIntyre retains the title — Brookhouse and Silverstein

There’s three options coming out of this match, not only because of face-heel dynamics but based on storyline. The simple truth of it all is that Corbin and Zayn have no momentum toward a match with Roman Reigns, and Jey Uso has already been done multiple times. That narrows is down to the faces. Bryan has been on his back so much recently, that he lacks the necessary momentum here. And given the winner will be facing Reigns at this PPV and not WrestleMania, it would make no sense to throw that money match away. That leaves Cesaro and Owens. The Owens feud has been done to death, and I see this serving as a reprieve for both men with them linking up during a fill-in match at Fastlane. Instead, Cesaro — who has taken two wins over Bryan and a few others recently — will get his first world championship opportunity in a spot where losing will not damage him due to fighting two matches in one night. Pick: Cesaro wins — Silverstein

There’s not much to be interested in with Owens getting another title shot. Bryan should not get wasted one-off title shots either and it’s hard to see Zayn, Cesaro or Corbin getting the victory. Where things could get interesting, however, is with Uso managing to steal a win. Would he lay down against his cousin later that night and give up another chance to become champion, or would he risk it all and find himself facing the wrath of The Tribal Chief? Pick: Jey Uso wins — Brookhouse

It seems entirely unlikely that Reigns will lose the title, even for a short program before he goes and wins it back at Fastlane. There’s too much to be done with a program building to Reigns vs. Edge at WrestleMania. As mentioned in the Chamber prediction, there’s a lot of drama to be had in an Uso win, especially if he chooses to actually give it a real go and try and win the belt, leaving Reigns to decide if he wants to remove Uso from the family for his insubordination, or keep around his biggest backup ahead of his match with Edge on the biggest show of the year. Pick: Roman Reigns retains the title — Brookhouse

As much as fans would love Cesaro to win the universal title and beat Reigns for it, there’s just no way that happens on the Road to WrestleMania. Perhaps this serves as a showcase that will allow Cesaro to get a rematch down the line once we get past April, but it’s not going to happen here. In fact, it doesn’t matter who wins the Chamber on Sunday. Reigns will walk out with the title with a clear path to Mania. And I wouldn’t be surprised to see Edge blindside him with a spear before the show goes off the air. Pick: Roman Reigns retains the title — Silverstein 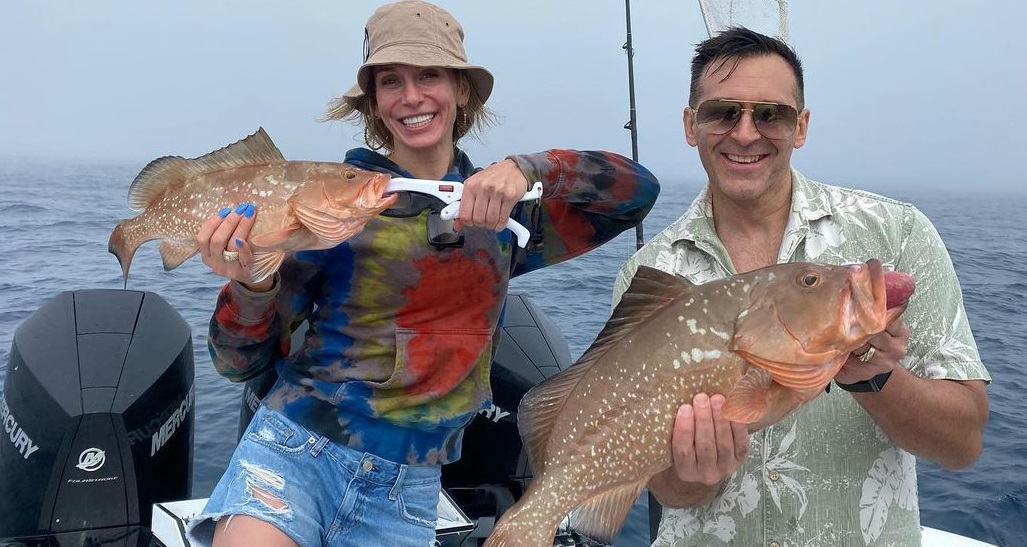 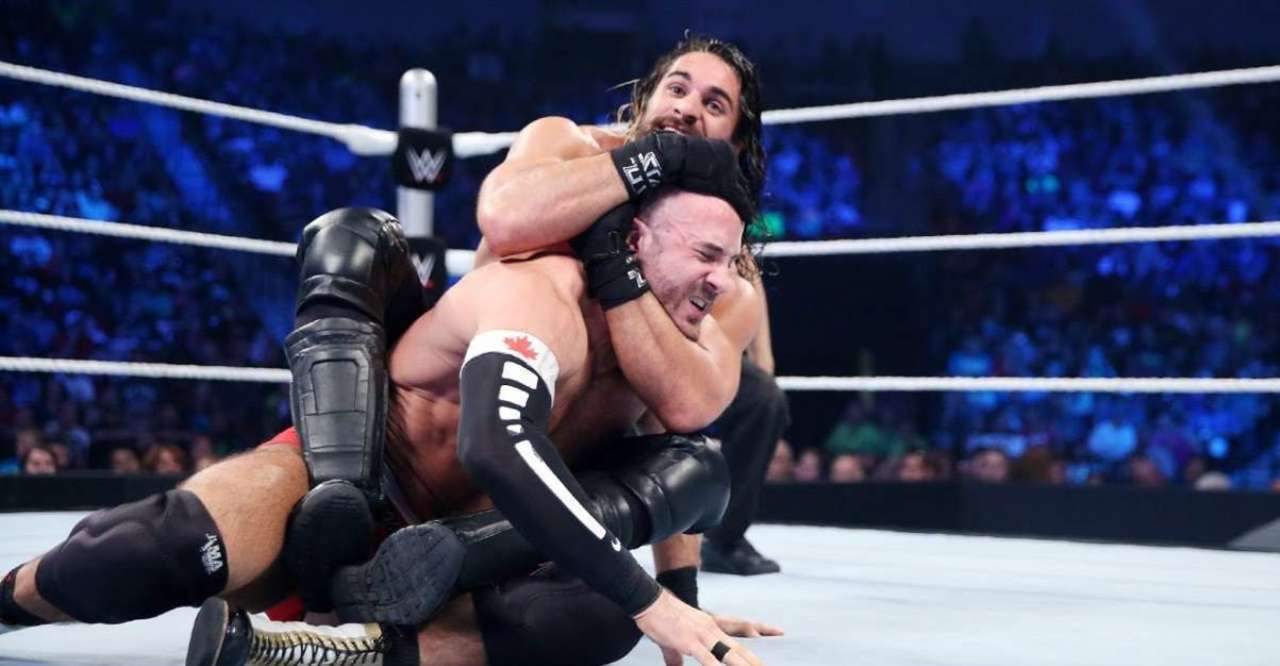 Latest Update on When Tickets Go On Sale