As the 49ers zeroed in on potential targets for the No. 3 overall pick, the organization had a request of North Dakota State quarterback Trey Lance.

They wanted him to spend significant time with private quarterbacks coach John Beck.

Beck, a second-round draft pick of the Miami Dolphins in 2007, appeared in nine NFL games, including four with Washington in 2011. Kyle Shanahan was Washington’s offensive coordinator.

They remain close. Beck knows the specifics of what quarterbacks will be asked to perform in Shanahan’s system with the 49ers.

Quarterbacks coach Quincy Avery has worked for years with Lance. He said on 49ers Talk that Shanahan was merely making the best use of the limited evaluation tools during this offseason.

“I think it makes sense,” Avery said. “If I wanted to gather as much information on somebody as I could and I didn’t have the opportunity to bring them in for team workouts or team evaluations, I’m going to use whatever resources I have.

“I know if other NFL teams and if they were in the market for quarterbacks, they would probably ask a quarterback to do the same with me for a short period of time.”

Beck on Thursday spoke on KNBR’s Greg Papa and John Lund about the attributes Shanahan favors in a quarterback.

“Kyle wants somebody that can understand his offense, that can process information quickly, that can see the field through a lens that makes sense to him to be able to coach it, and for you to kind of see it how he sees it,” Beck said.

“He’s very particular about the feet of his quarterback, the eyes of his quarterback, the positioning, and he looks for traits and abilities. Physical abilities would be getting the ball out quickly, being able to drive it to a lot of different places on the field quickly and effortlessly. He loves to be aggressive in play-pass, especially certain areas of the field, so he wants somebody, as they come off the play fake, if those safeties start to cut the underneath routes, or if they get flat-footed, he wants somebody that can drive a ball downfield, and then within space.”

RELATED: What Lance did in the past year to improve his QB skills

Beck’s relationship with Shanahan makes him an ideal person with whom to work during a time when teams are prohibited from conducting personal workouts with prospects during the pre-draft process.

“It’s all about who you have a relationship with and what makes sense for them,” Avery said. “Really, the only thing I care about is that those guys are in the best situation they can be and their career goes as well as it possibly could. So if it means going out there and working with him, I just hope it works out.” 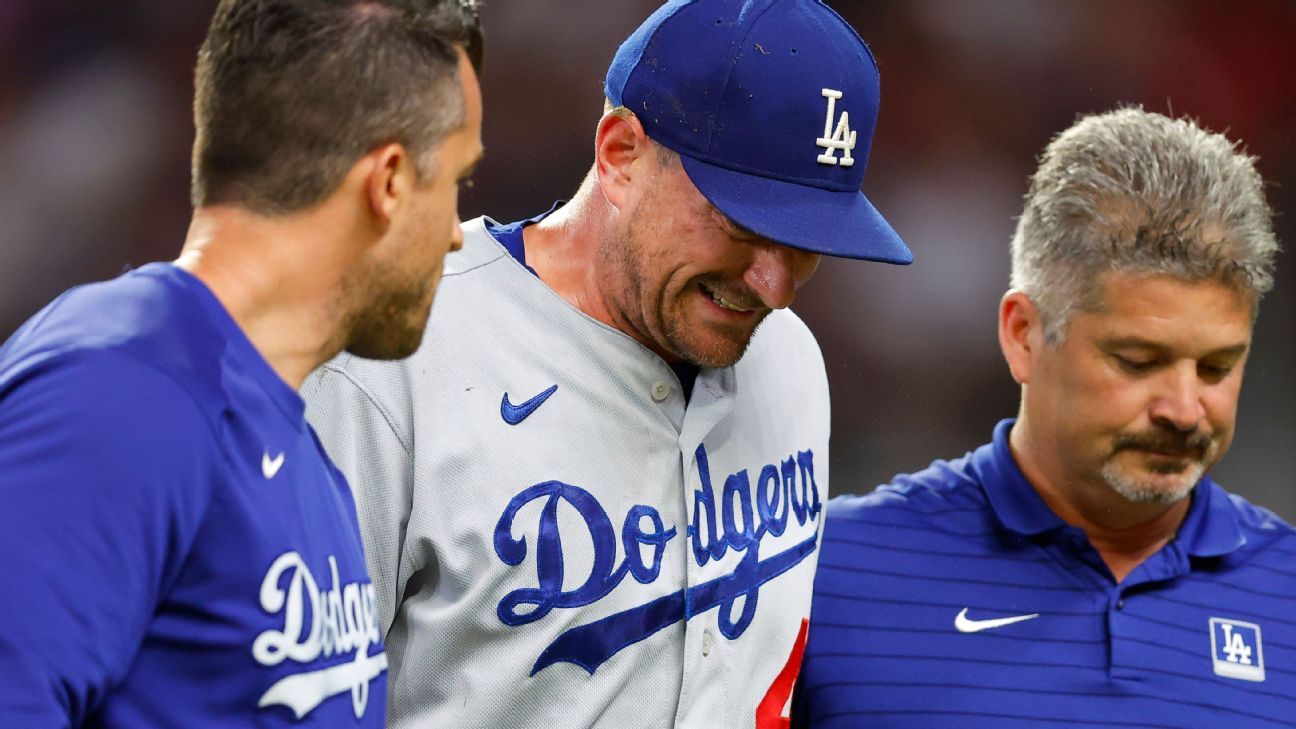 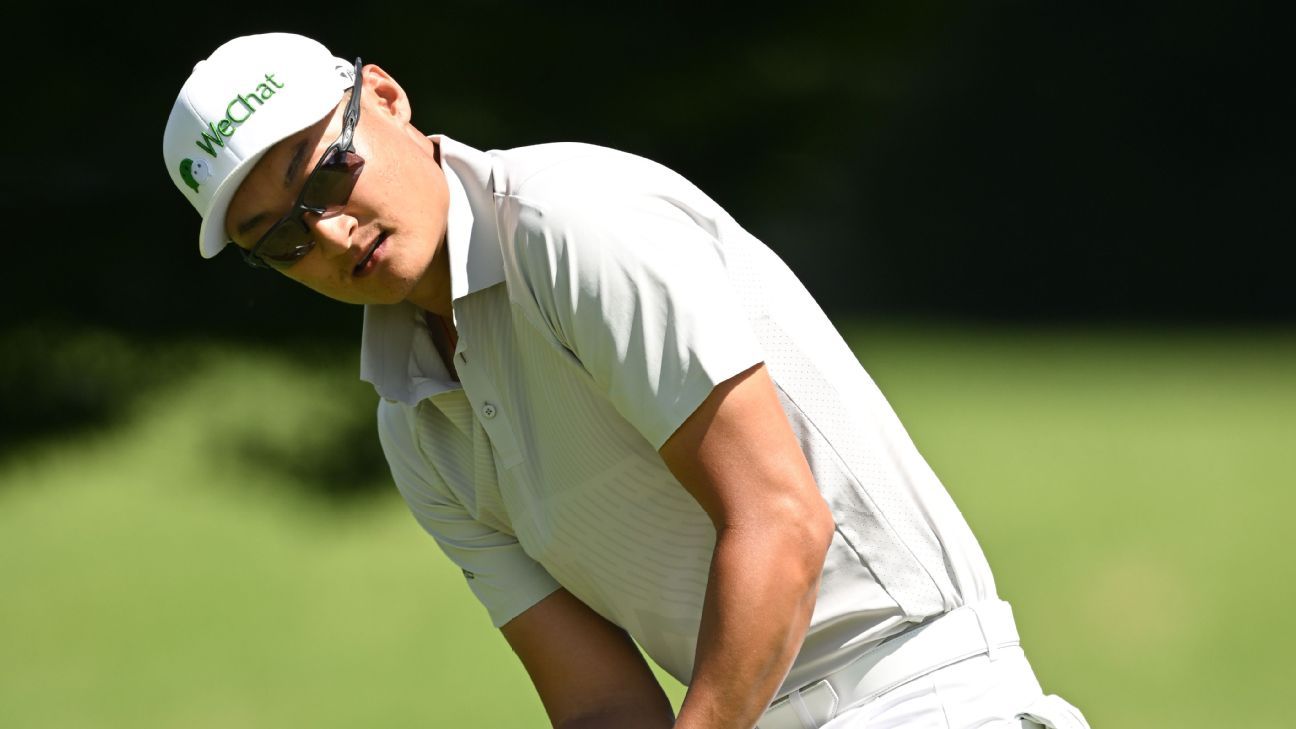