Rafael Nadal gets his first chance to break the record he shares with Roger Federer for the most men’s Grand Slam singles titles at the Australian Open.

Federer will miss his third consecutive major due to knee surgeries.

Nadal has reached five Australian Open finals but won just one of them, his least successful of the four Grand Slam tournaments.

This year, the Spaniard could play No. 5 Stefanos Tsitsipas of Greece in the quarterfinals and No. 4 Daniil Medvedev in the semifinals before a possible final with Djokovic.

Djokovic, who ranks third with 17 Slam titles, could play 2014 Australian Open winner Stan Wawrinka in the fourth round, No. 6 Alexander Zverev in the quarterfinals and No. 3 Dominic Thiem in the semifinals.

With John Isner skipping the event, the lone seeded American man is No. 27 Taylor Fritz, who would play Djokovic in round three if seeds hold. OlympicTalk is on Apple News. Favorite us! 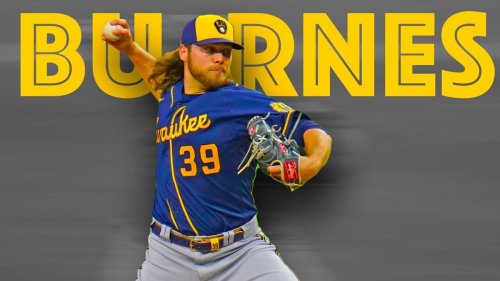 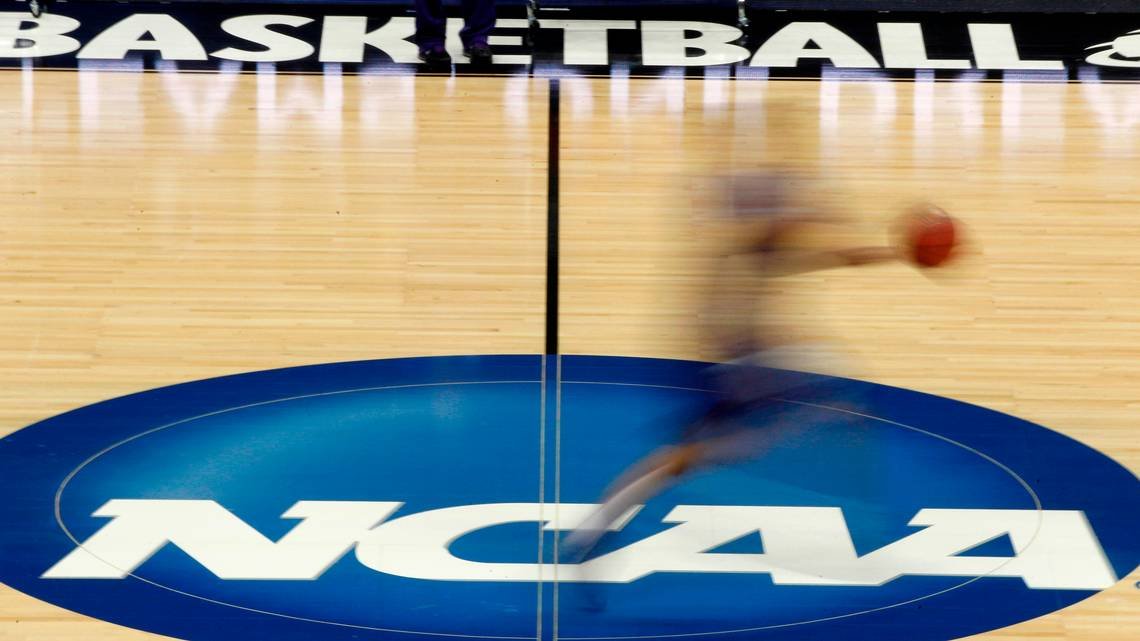