Lauren Betts, Jr., C, Grandview — Considered the No. 1 junior in the nation by ESPN, Betts is the latest elite Colorado talent to commit to Stanford. A condensed schedule may derail the 6-foot-7 post’s string of 100-block seasons to start her prep career, but an elusive state title is there for the taking.

Breanna Fowler, Sr., G, Berthoud — The 5-8 all-state guard caught fire during last year’s run to the 4A Final Four, averaging 19.8 points per game in four tournament games. That included a 21-point, five-assist outburst that nearly took down defending champion Mullen in the semifinals.

Haley Huard, Sr., G, Valor Christian — The daughter of former NFL quarterback Brock Huard, the 6-foot Montana commit and her sophomore sister, Macey, joined Valor this offseason after moving from the Seattle area. Back in Washington, Haley helped lead Eastlake to a state title as a sophomore and averaged 13.5 ppg, 6.8 rpg and 2.5 spg a year later.

Marya Hudgins, Jr., F, Grandview — A multi-level scorer who can punish teams from outside (40% 3-point shooter) and off the dribble, the 6-foot Hudgins is the perfect complement to the Wolves’ dominant post players as well as a long, imposing defender on the perimeter.

Kylie Kravig, Sr., G, University — Bound for Colorado Mesa next fall, the 5-8 point guard and returning 3A all-state selection is a playmaker (13.8 ppg, 4.4 apg) and defensive pest (3.8 spg) for a top-ranked Bulldogs team eyeing its first 3A state title.

Kacee Kyle, Sr., G, Cherry Creek — With all-state stars Cali Clark (CSU) and Jana Van Gytenbeek (Stanford) off to college, it will be up to the backcourt duo of Kyle (8.0 ppg, 2.4 apg, 1.1 spg) and Abby Wrede to carry the mantle for the (still) defending 5A champion Bruins.

Payton Muma, Sr., G, Highlands Ranch — A 5A first-team all-state pick last season, Muma is Gonzaga-bound after she finishes up her fourth varsity season. The 5-8 guard was a focal point of the Falcons’ 2020 Final Four run, averaging 15.2 points, 4.1 assists and 3.1 steals per game.

Addison O’Grady, Sr., PF/F, Grandview — Under normal circumstances, the 6-3 O’Grady would be hands down the best player on her team. Standing alongside Lauren Betts, however, the 5A all-state pick and Iowa commit is simply one half of the most imposing frontcourt in the state.

Imani Perez, Jr., F, Mullen — A wiry, athletic 6-3 post, Perez is a defensive anchor (1.8 bpg, 1.0 spg) with a finishing touch (10.0 ppg) for the Mustangs, who return nearly every major contributor from a team that’s reached back-to-back 4A title games.

Avery Vansickle, Sr., PG, Regis Jesuit — The 5-9 Raiders point guard is rated as one of the top 100 seniors in the country by ESPN. Set to play for Washington next year, Vansickle has averaged double-digit scoring three straight seasons and already has 1,016 points to her name.

Alyssa Wells, Sr., G, Holy Family — The 5-10 Wells was a driving force in the Tigers’ run to the COVID-canceled 4A title game last season, posting averages of 12.7 points, 3.7 assists and 3.4 steals per game as a first-team all-state selection.

Kindyll Wetta, Sr., PG, Valor Christian — Wetta worked her way back from successive ACL tears her freshman and sophomore years to earn 5A all-state honors as a junior. The future CU product does a little bit of everything (13.2 ppg, 4.9 rpg, 4.6 apg, 4.3 spg) for a Falcons team that now must overcome the loss of all-state post Raegan Beers (ACL).

Maya Whiteside, Sr., G, George Washington — With Jaida Redwine’s offensive punch added to the mix last season, Whiteside upped her defensive game with averages of 3.2 steals and 3.3 blocks per game for the Patriots. Committed to Long Island University, she can get it done on the offensive end (14.3 career ppg), too.

Courtney Wristen, Sr., F/C, Broomfield — The 6-2 University of San Diego commit has been a two-way force in three varsity seasons for the Eagles, including a junior year that saw her average 14.2 points, 9.0 rebounds and 2.3 blocks per game.

* All stats taken from maxpreps.com 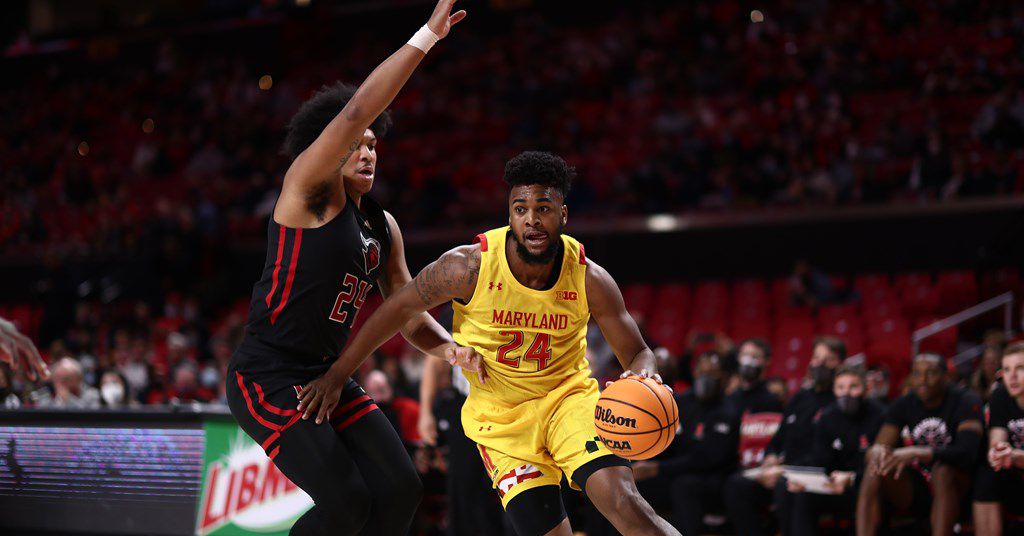 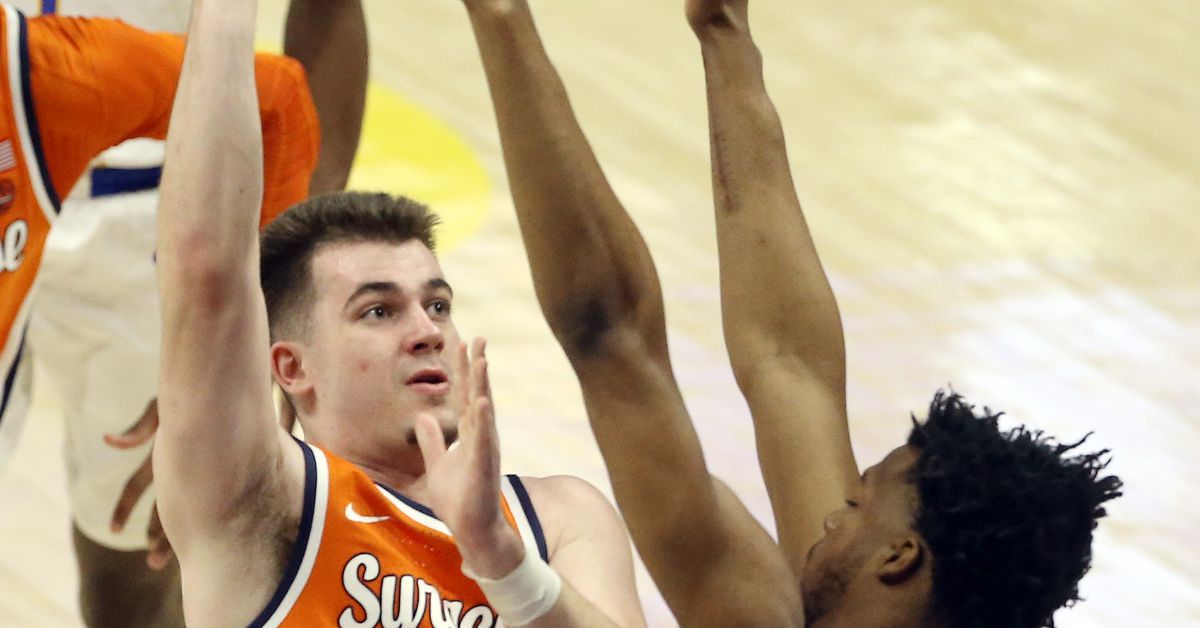