New Delhi: Sixteen days before Ajit Pal Singh turned 28 in 1975, he captained India to their maiden – and so far the only — World Cup hockey triumph. On the 46th anniversary of that momentous title win, achieved after beating Pakistan 2-1 in a fast-paced final at Siaran Langsung Dari Stadium, Merdeka (Kuala Lumpur), 73-year-old Singh on Monday recalled the final and the celebrations that ensued.

Singh also vividly remembers the reception and felicitations that the team received in various cities on its return to India. The team played 10 exhibition matches at various places in the country and were felicitated wherever they went.

The MP Ganesh-led India had come close to winning the World Cup in 1973 as well, but lost to the Netherlands 2-4 on penalties in the final. Singh was a member of that team as well.

A: On this date the best thing of my life happened — history was made. I get goosebumps recalling that day.

Q: Do you remember distinctly what you did that day since the time you wake up in Kuala Lumpur?

A: Definitely. Winning a World Cup comes rarely in one’s life. I distinctly remember the match, the celebrations, where all we went after the triumph, how we returned to India etc.

Q: At what stage during the World Cup did you realise that the Indian team was capable of winning the title?

A: It was after we beat Germany 3-1 in a Pool B league match. We had beaten England 2-1 in the first league game and drew 1-1 with Australia. And after blanking Ghana 7-0, we lost to Argentina 1-2. But in the last group league match, against Germany, we had to beat them to qualify for the semi-finals, as Australia was at six points and had we lost we would not have qualified for the semis.

Q: How tough was the final against Pakistan?

A: It was a fast-paced match. We were in the field, playing, so we did not realise that. However, those who watched the game from the stands told us that it was a pacy game. The Pakistani team always had a strong forward line, and that team too was strong. We, however, defended very well against their forwards.

Q: How did you spend time between winning the final and till the time you went to sleep that day?

A: First, there was a celebration at the stadium. Then we returned to our team hotel. The atmosphere was different. Strictly speaking, there was no combined team celebration as such. Players were free to go wherever they wanted to; they went out with their friends and things like that. As you know, there were a lot of Indians living in Malaysia. Many of those Indians took the players to their either homes or clubs as part of the celebrations. One of my friends took me to the rooftop of a hotel where a few people were present. We opened the champagne there. By 10.30 pm or 11 pm, I returned to my hotel room. We were too tired after the final match. The next day again some people invited us, though I don’t remember the exact details now.

From Kuala Lumpur to we went to Singapore, where the Indian community, particularly the Punjabi community, organised a reception for the Indian team. We also went shopping there. Then we landed in Chennai, the home city of then Indian Hockey Federation president M.A.M. Ramaswamy (1974-1980), where there were celebrations in marketplaces and road shows for a couple of days. From Chennai, we came to Delhi where receptions were organised at several places, including the airport. We also met Prime Minister Indira Gandhi and other dignitaries, before the players left for their destinations.

Q: Did the Indian players get any monetary reward for winning the World Cup?

A: Winning a World Cup is not a small achievement. We played 10 exhibition matches at various places after returning from Kuala Lumpur with the World Cup. They gave some amount of money to players. They should have commercialised hockey, like they did with cricket later. They didn’t move with the changing times. One example is the introduction of artificial turf for hockey in 1972. In India they installed the first artificial turf about 10 years later. In this interim period, we won the World Cup. Why didn’t they install it after the 1975 World Cup triumph?

A: I would rather say that, all said and done, they are getting at least something now. Until some years ago, they wouldn’t get anything. When the team would come after winning something, they would only get shabashi (a pat on their backs) and officials would say “Well done, and now win the next tournament as well”. In my time – in the 1970s and the 1980s – players would be satisfied if they would land jobs by playing well. Also, in the 1970s and the 1980s, hockey was the No.1 sport of India and cricket was at No.2. But in the 1980s, cricket went up and up and hockey’s popularity went down.

Q: Are the members of the 1975 getting together today to celebrate?

A: No, nothing as such. A few years ago, I used to invite players at my place for dinner etc.

Day One (36 Hole) Recap From Men's Golf in Florida 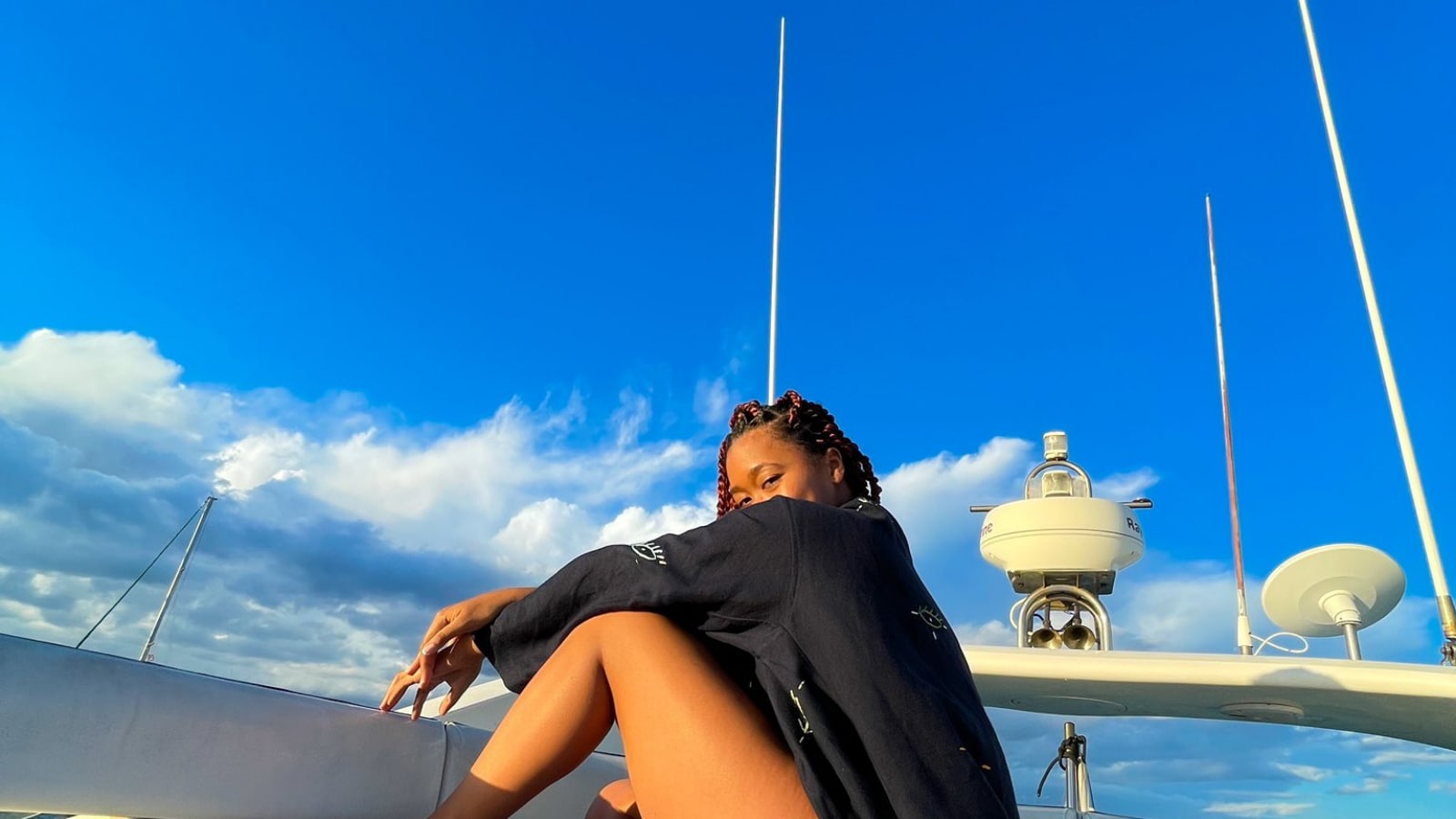 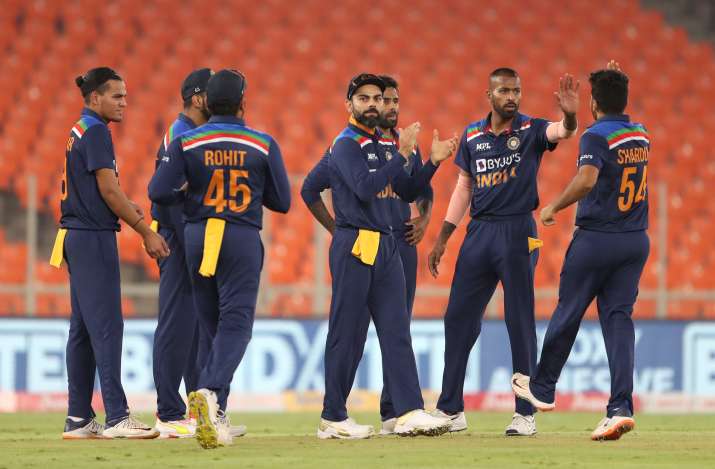 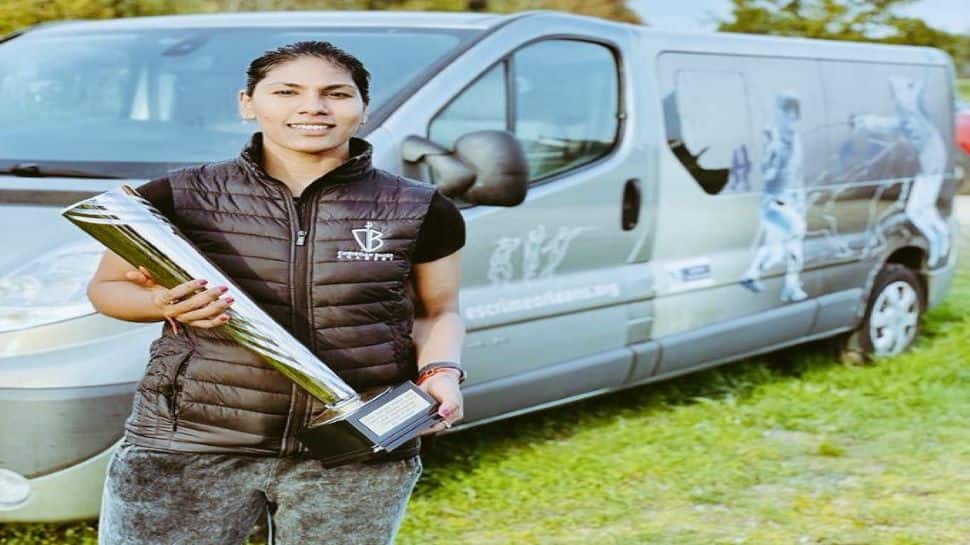